My first game of 2016 was some NCAA hoops as No. 10 Xavier came into Queens to face St. John's. The Red Storm cut Xavier's 12-point lead to as little as one point late in the second half, but the Musketeers pulled away for a 74-66 victory.

St. John's guard Federico Mussini went 5-for-8 from downtown as part of a 19-point night and teammate Ron Mvouika added 19 points and five rebounds in the loss.

Here are a couple images from the game. 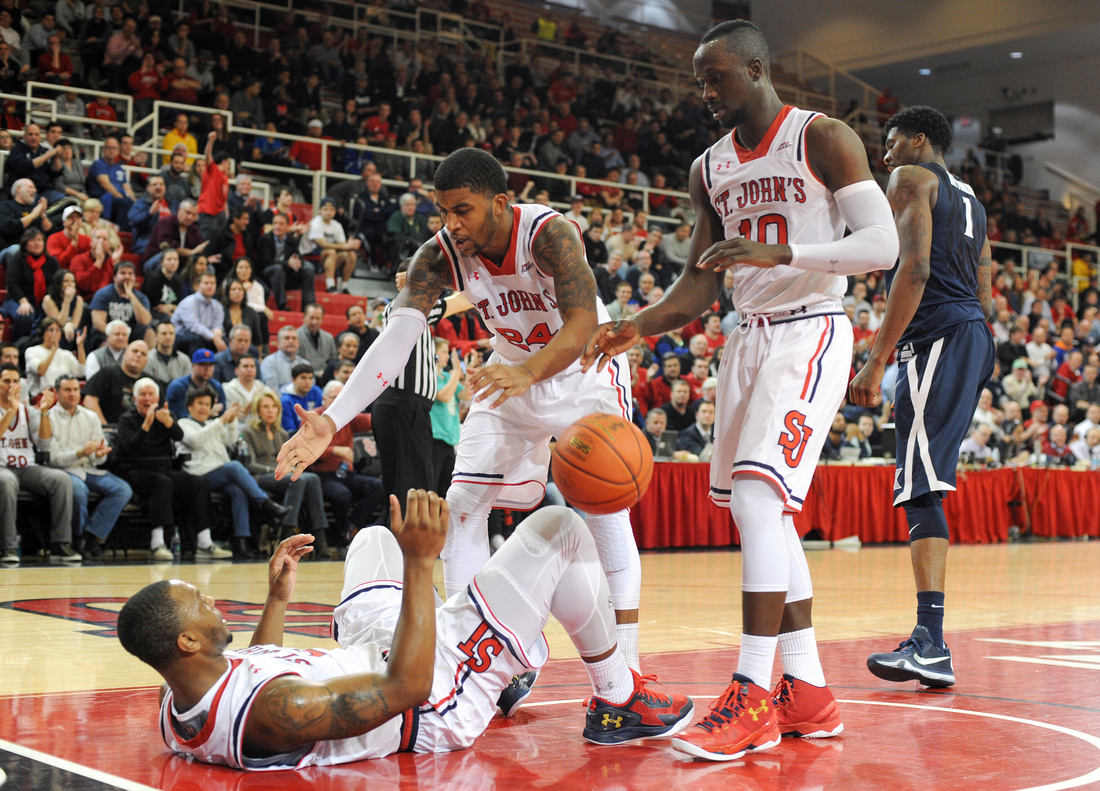 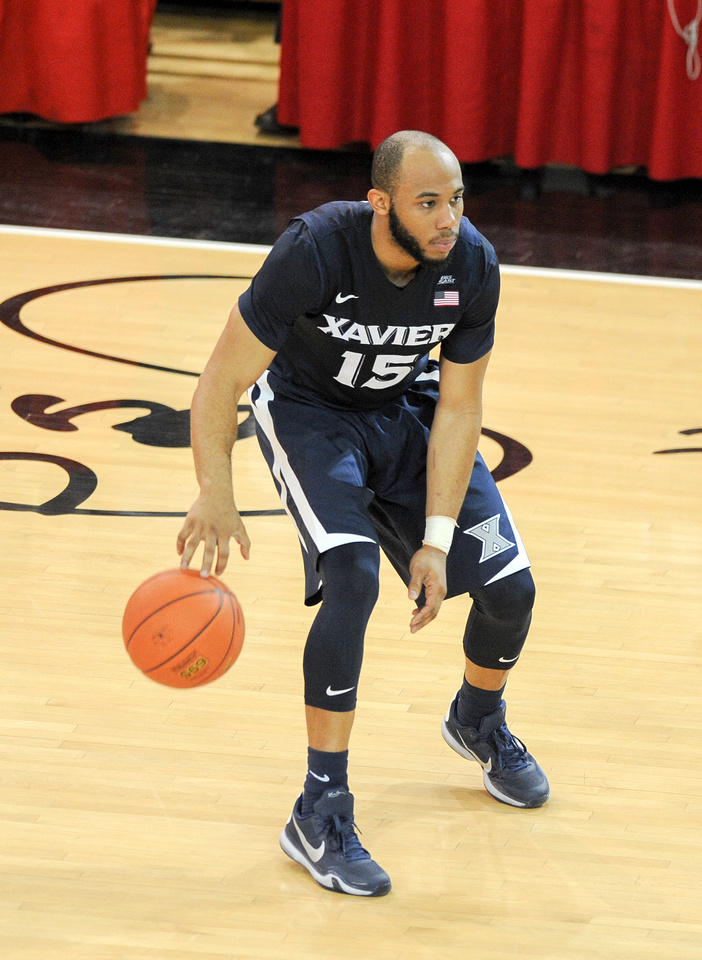 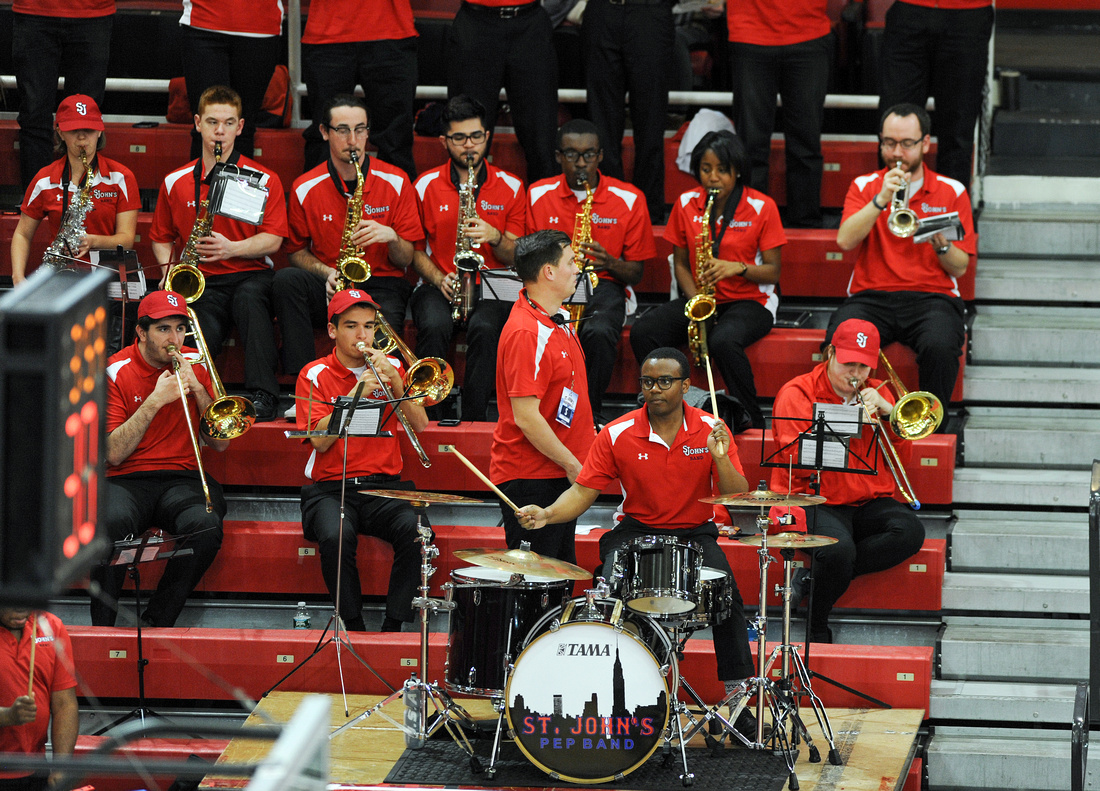 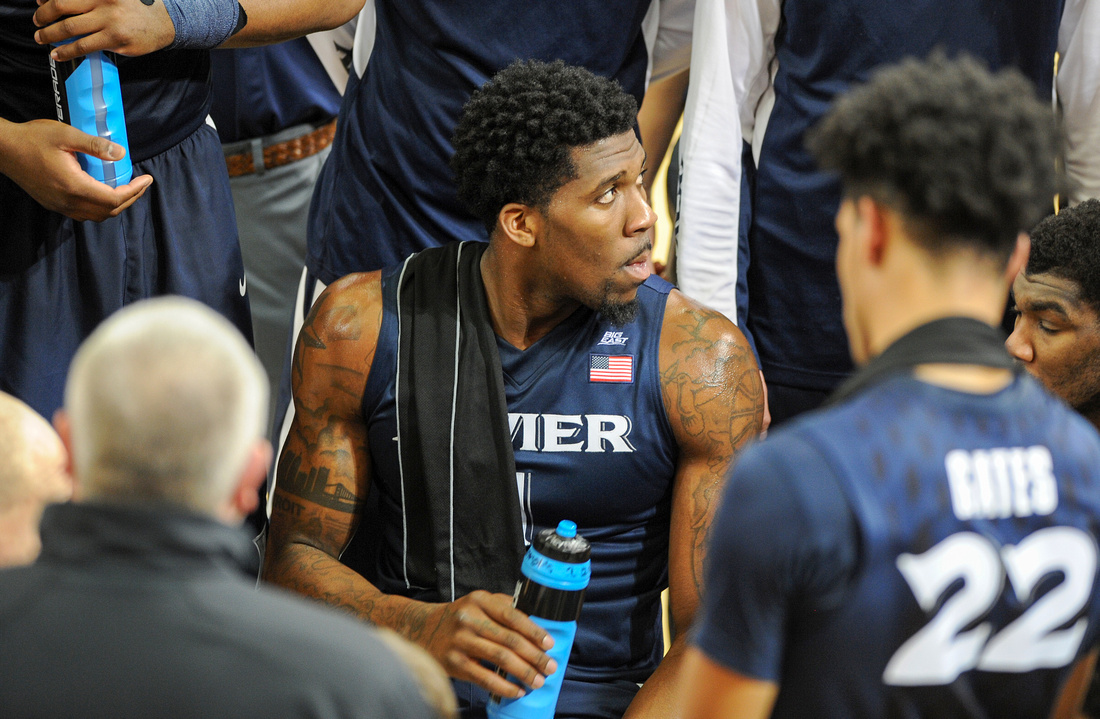 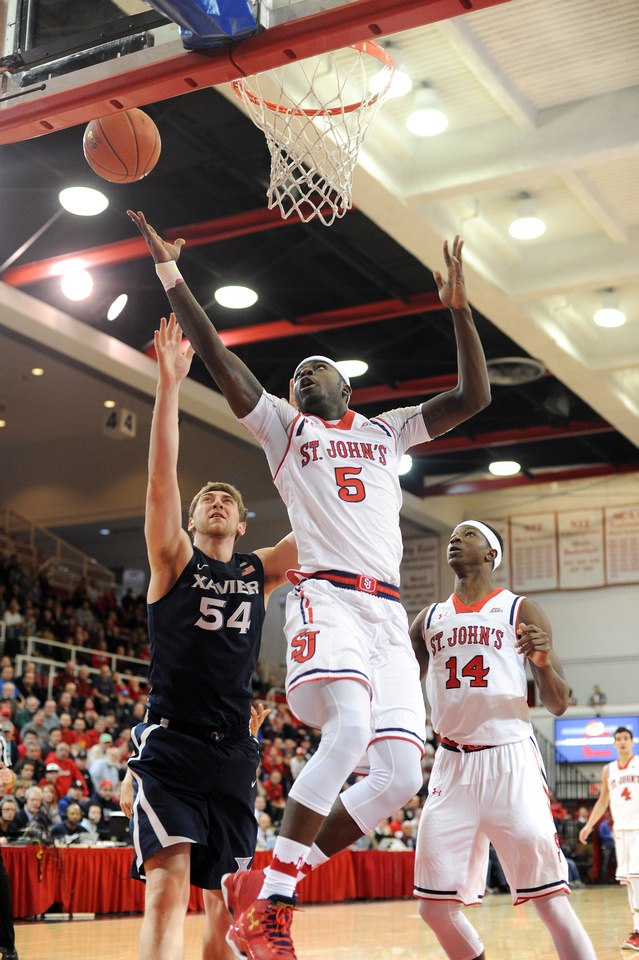 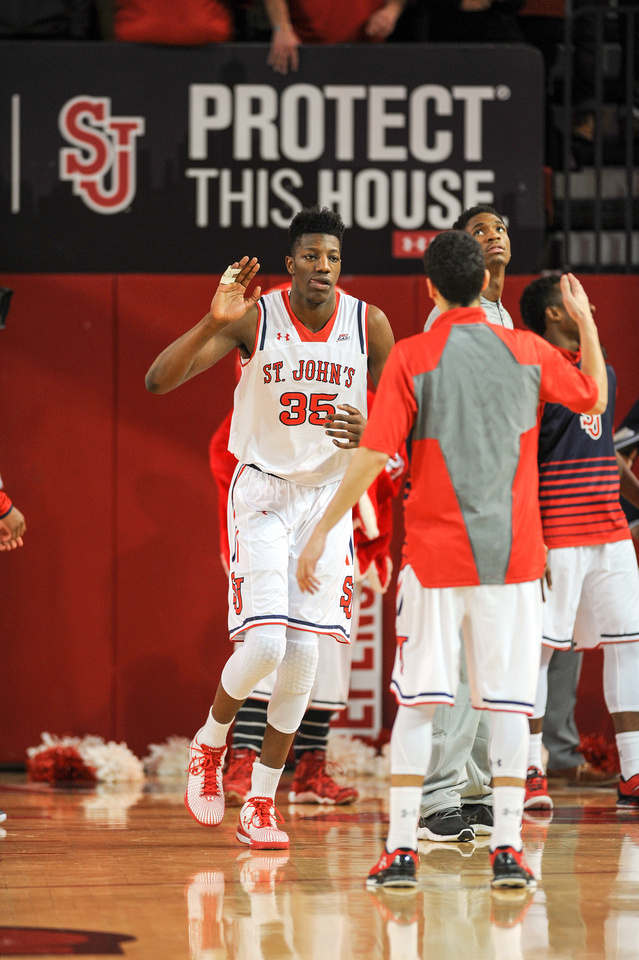 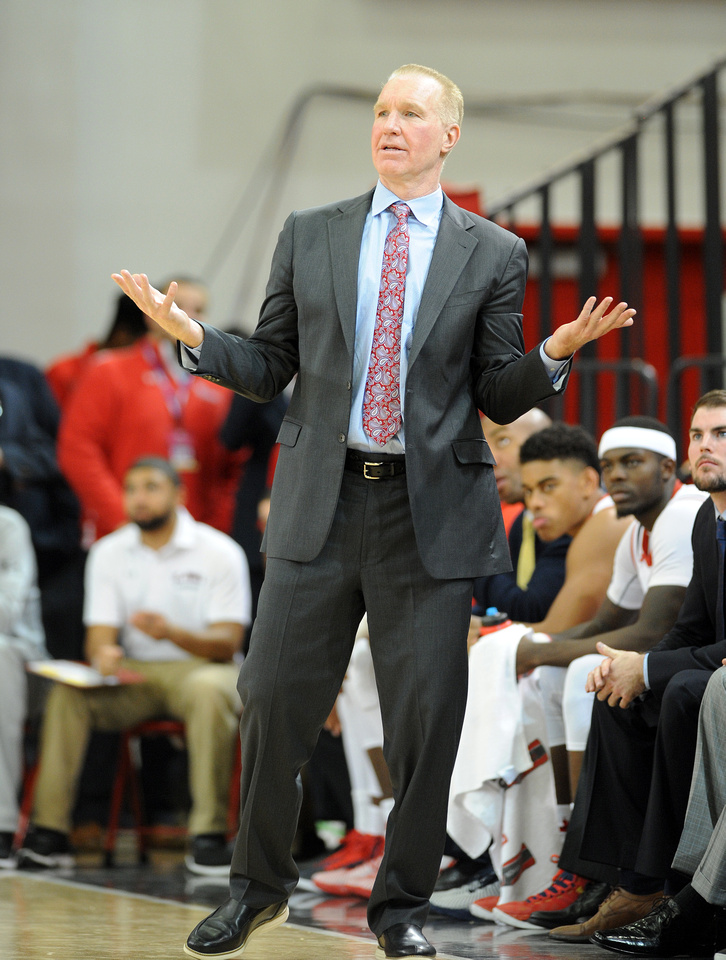 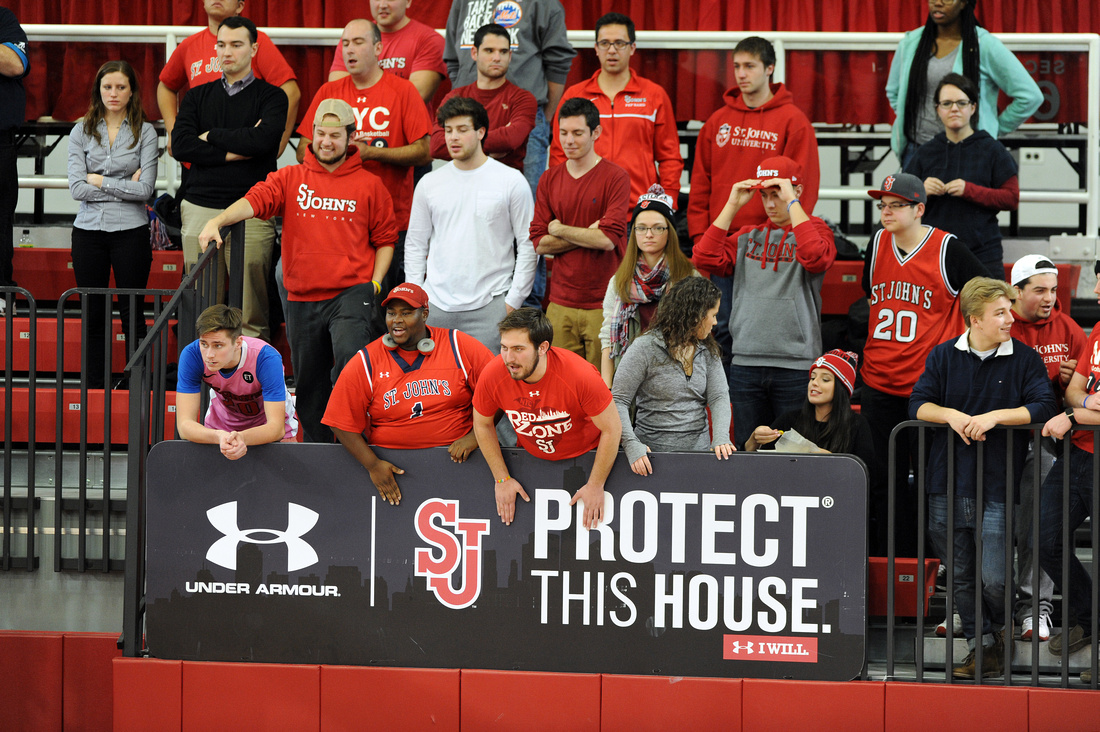 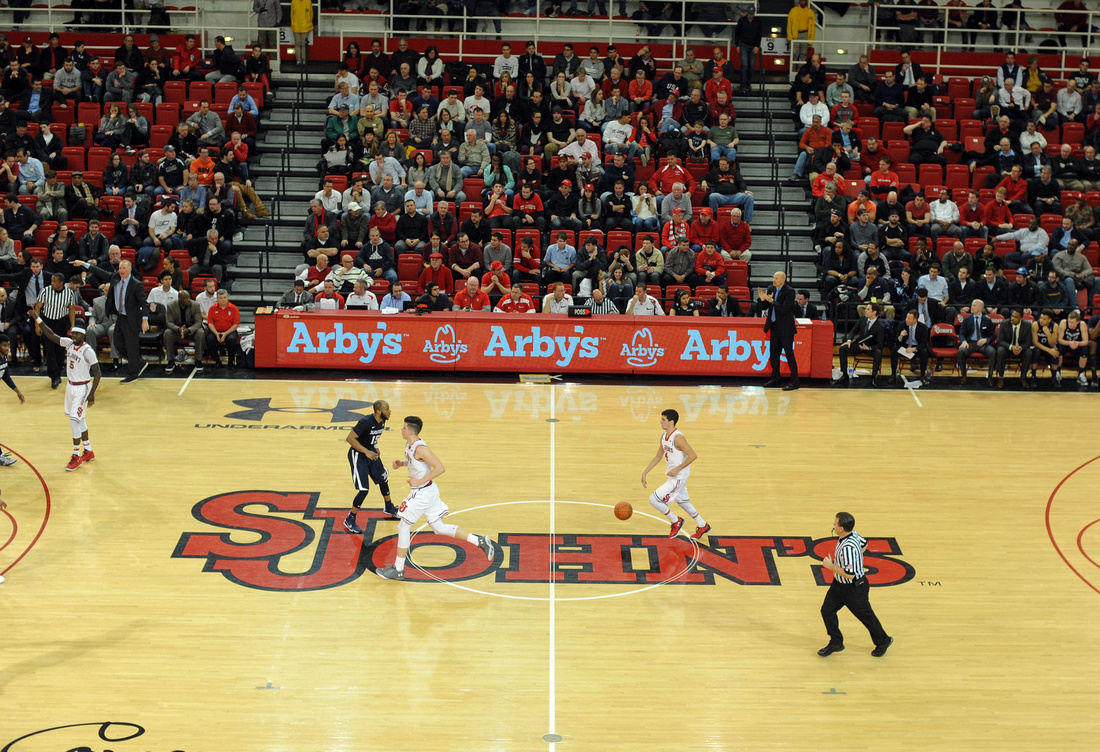 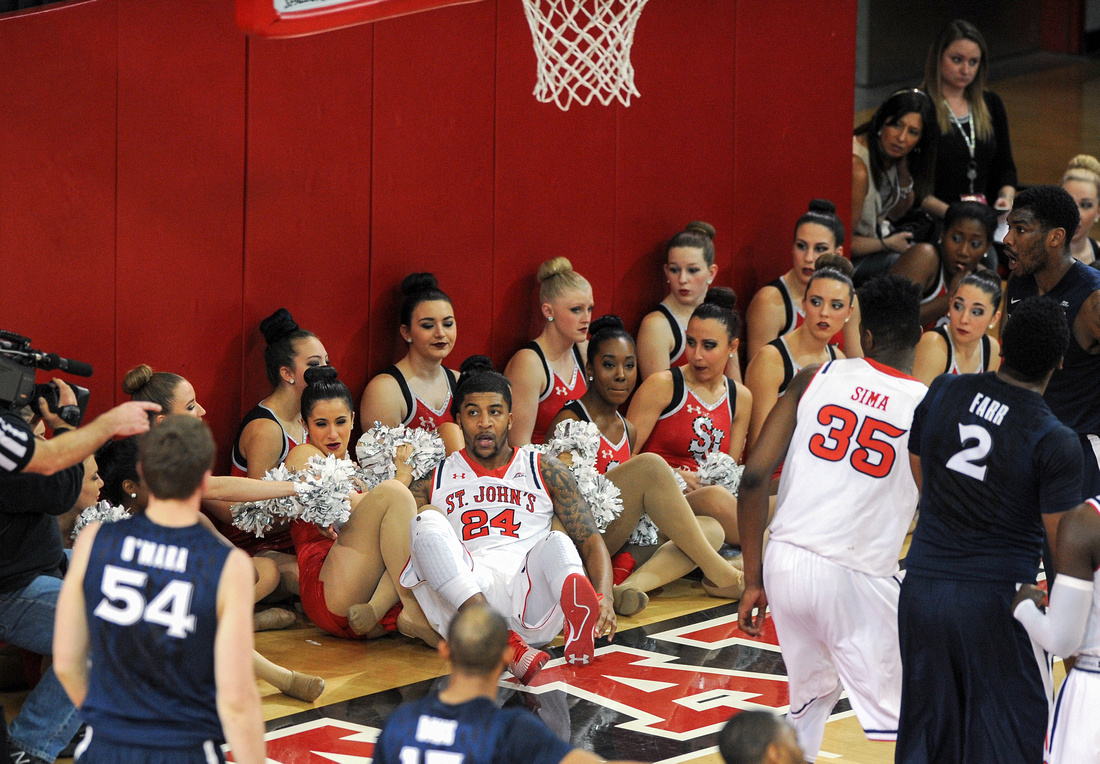 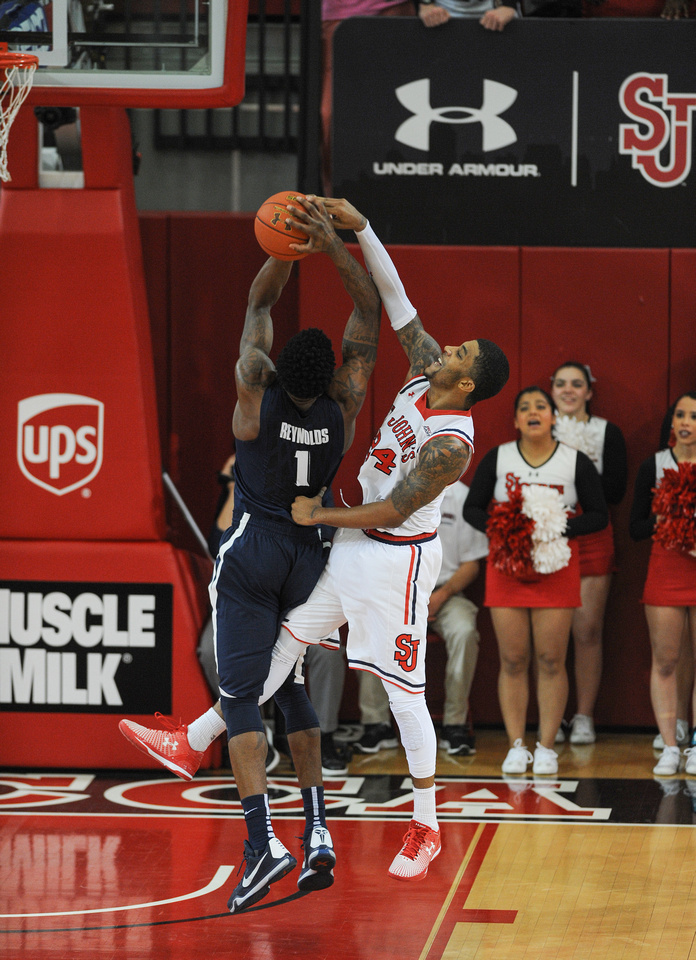 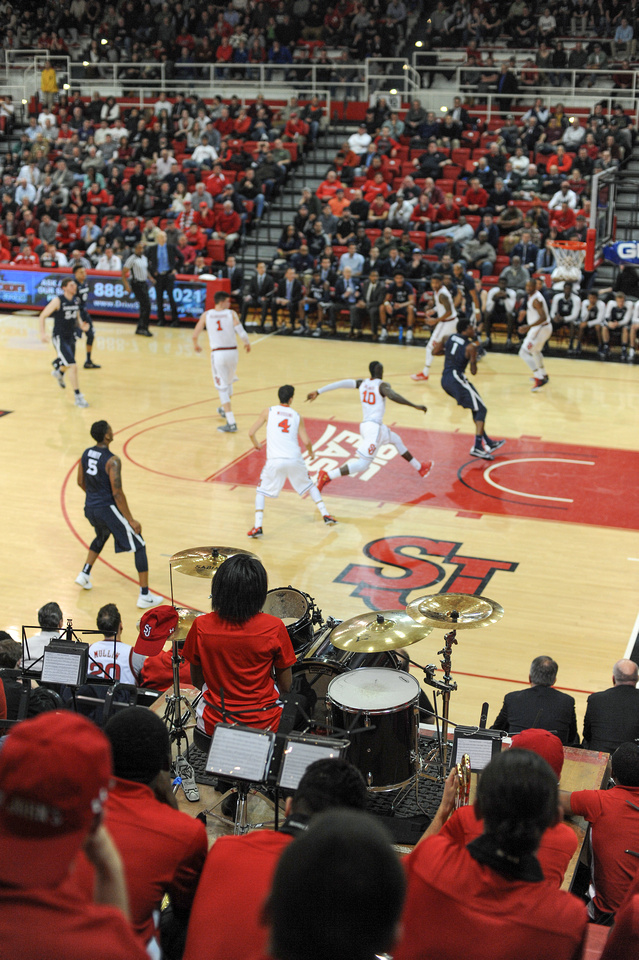 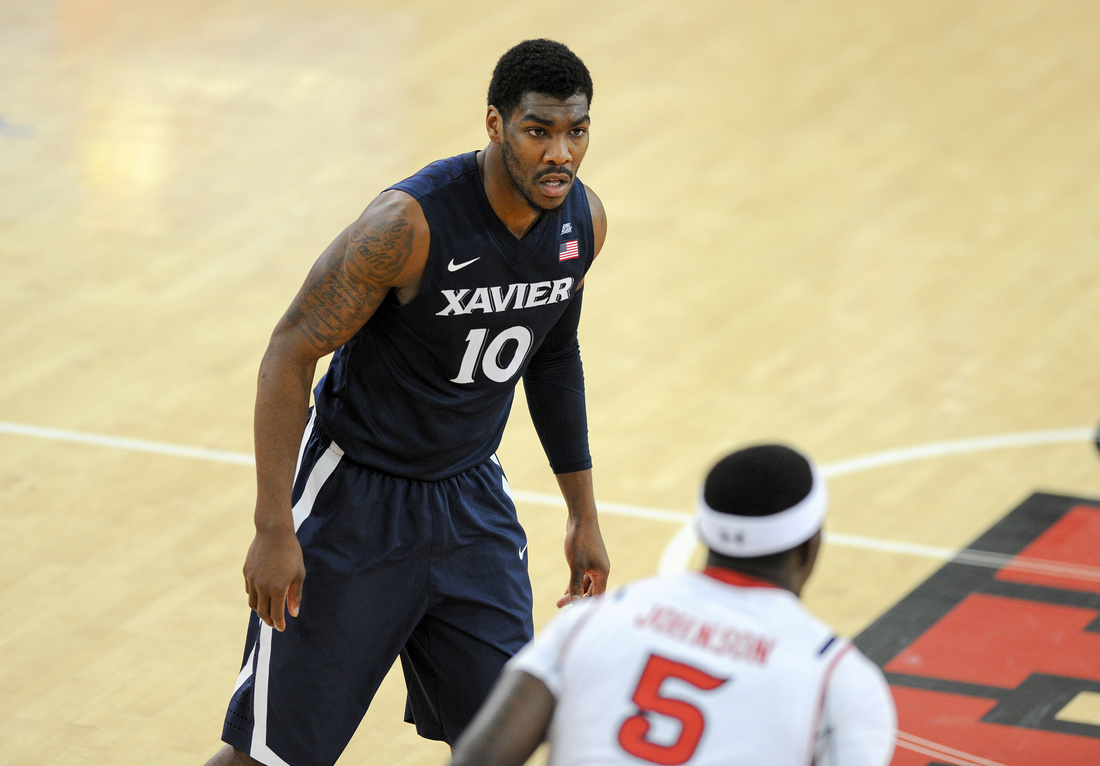 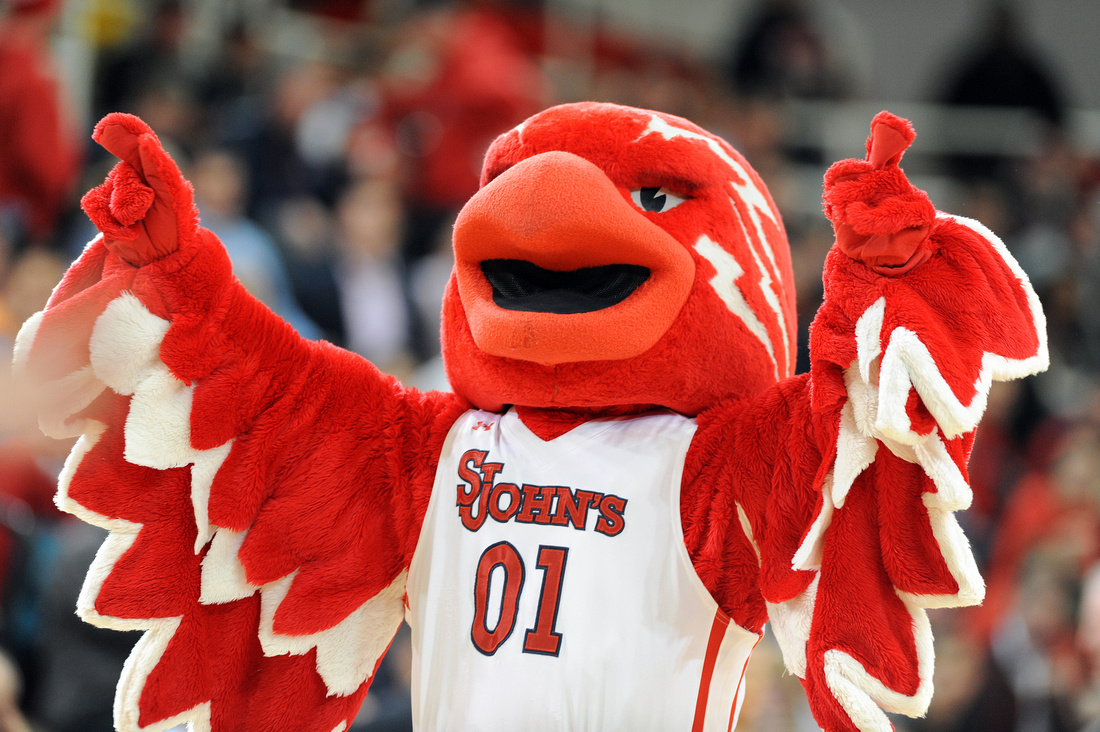 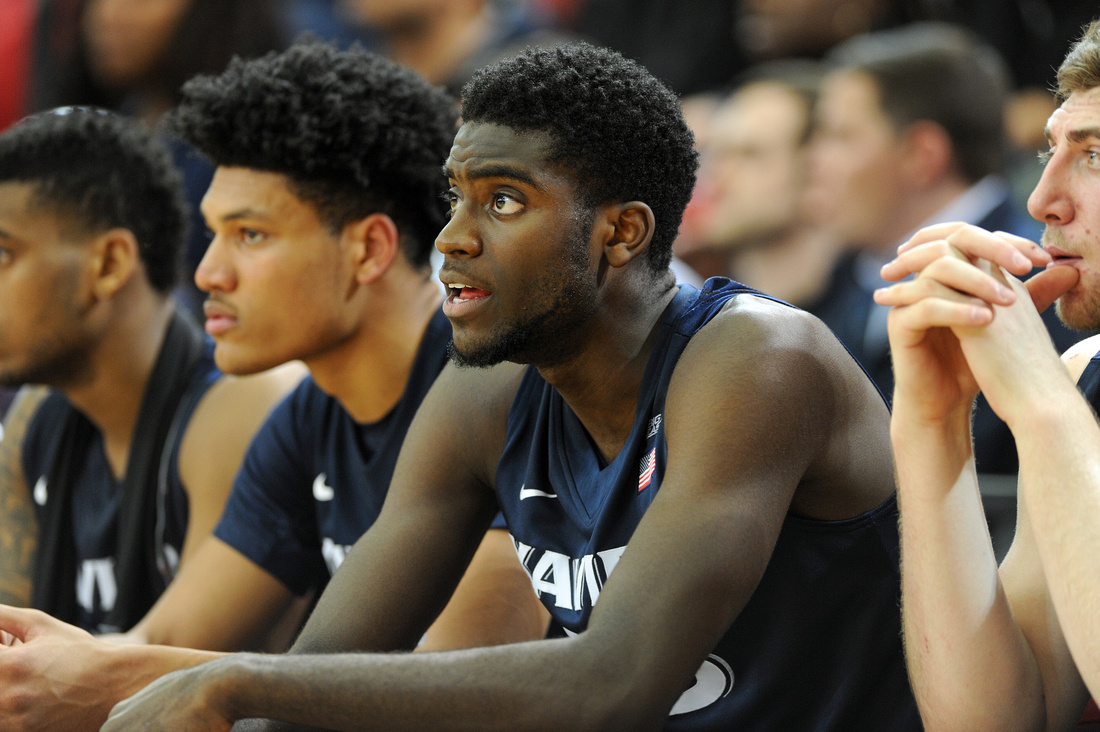 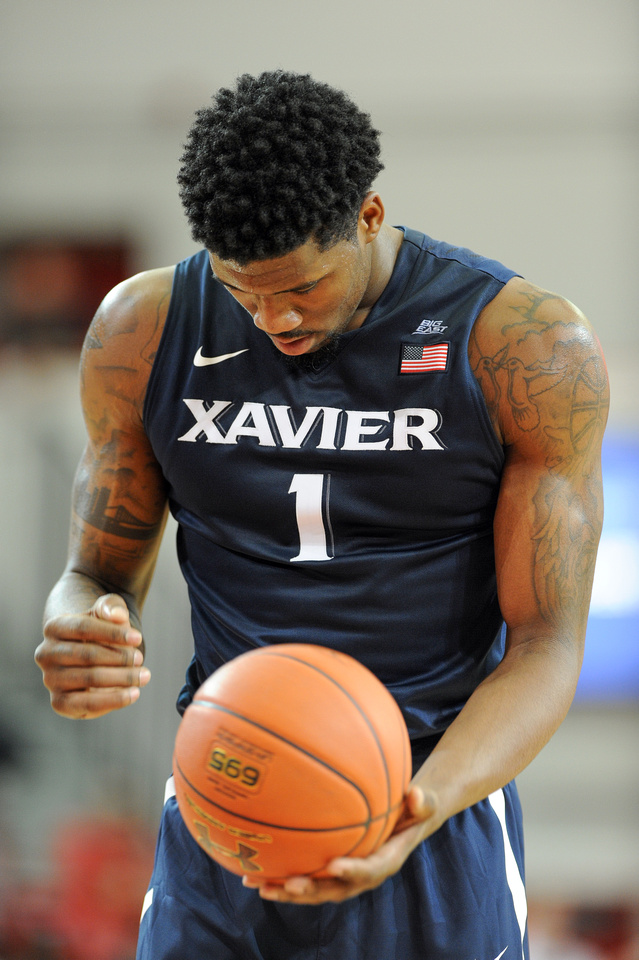 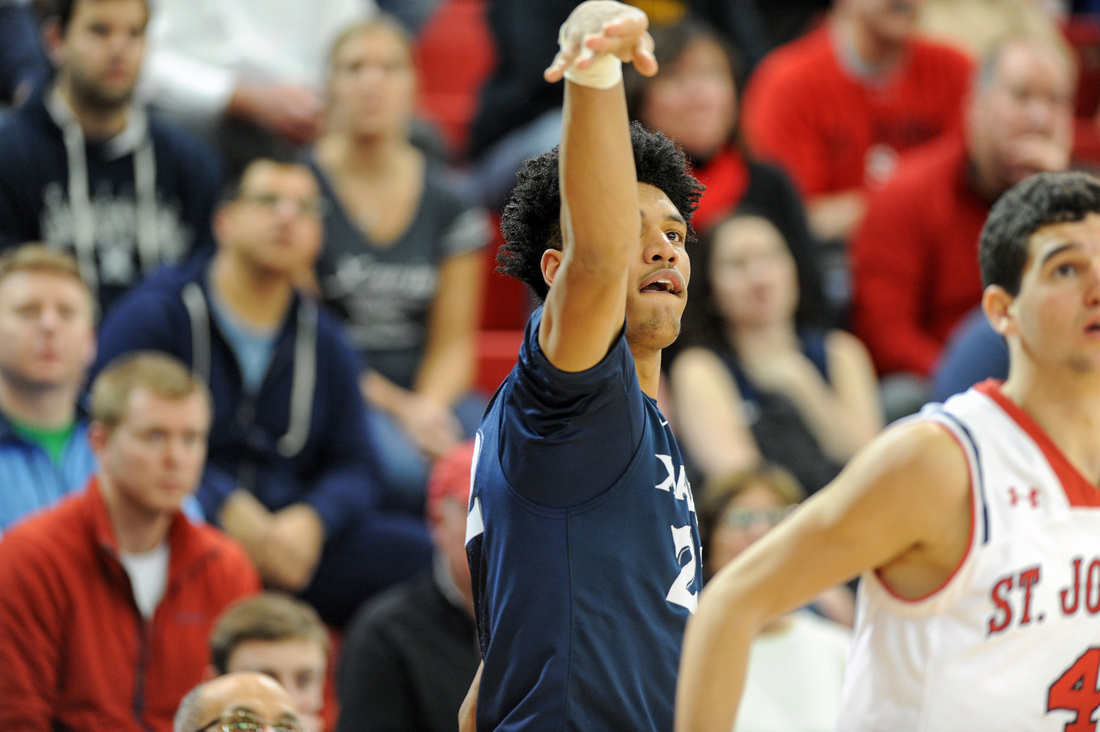 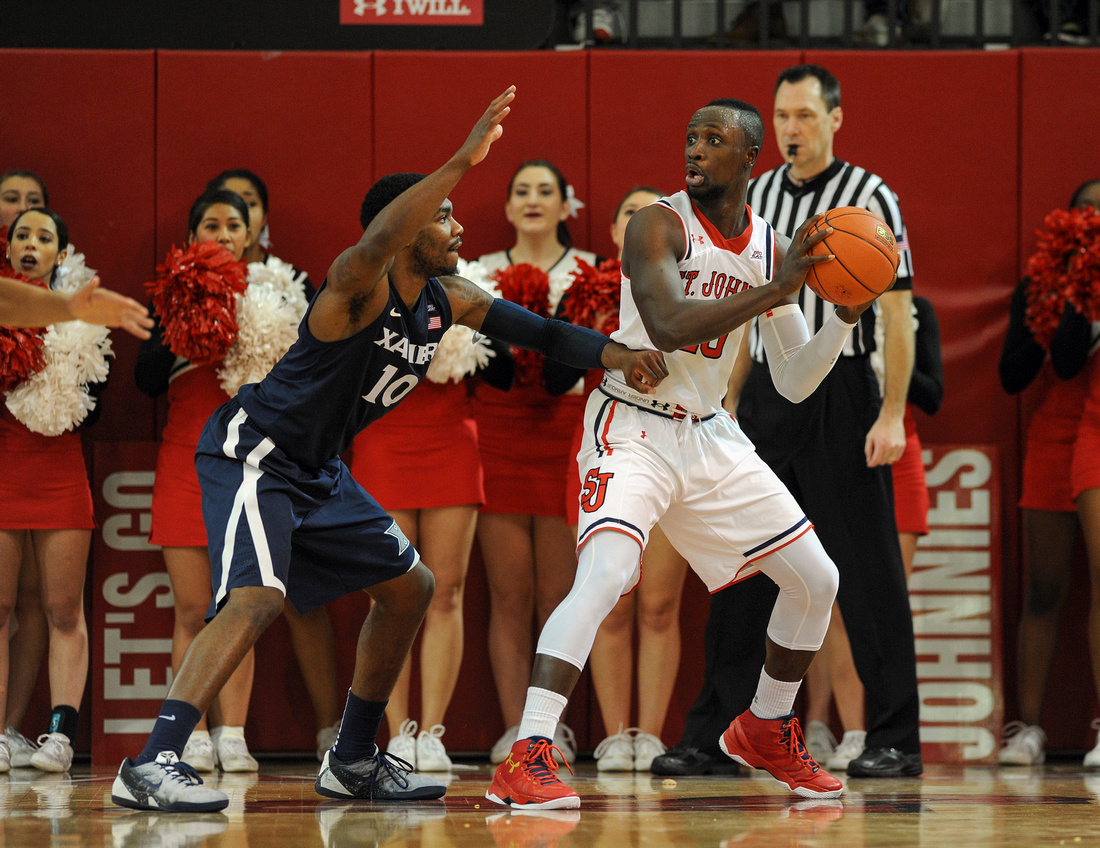 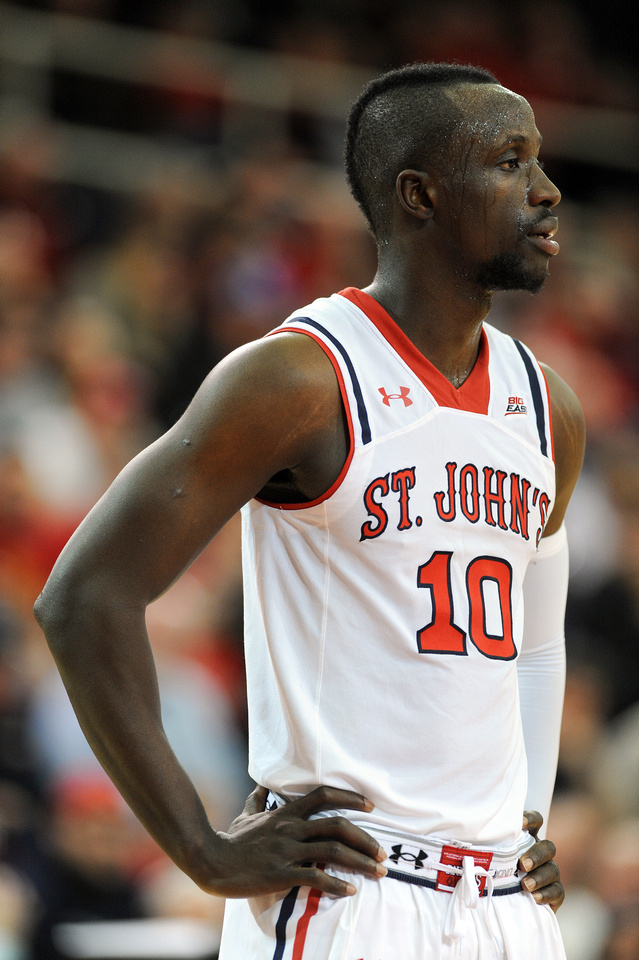 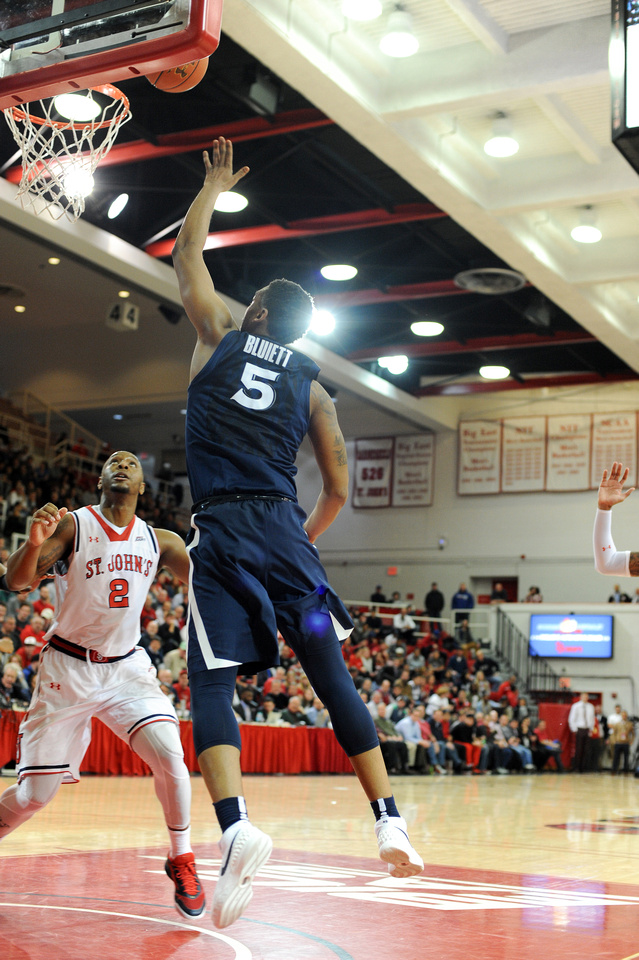 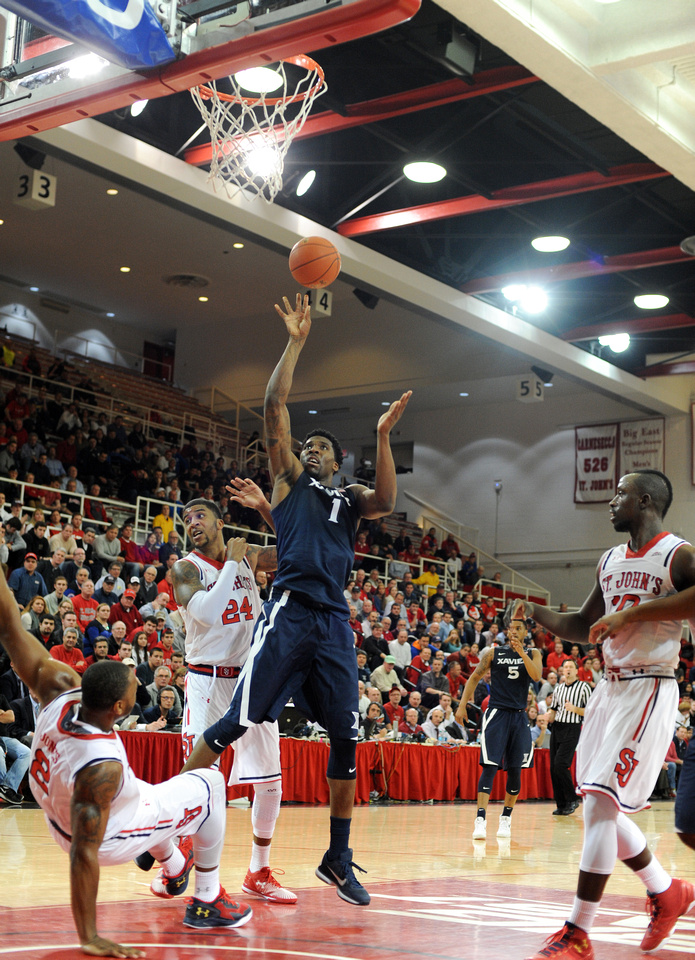 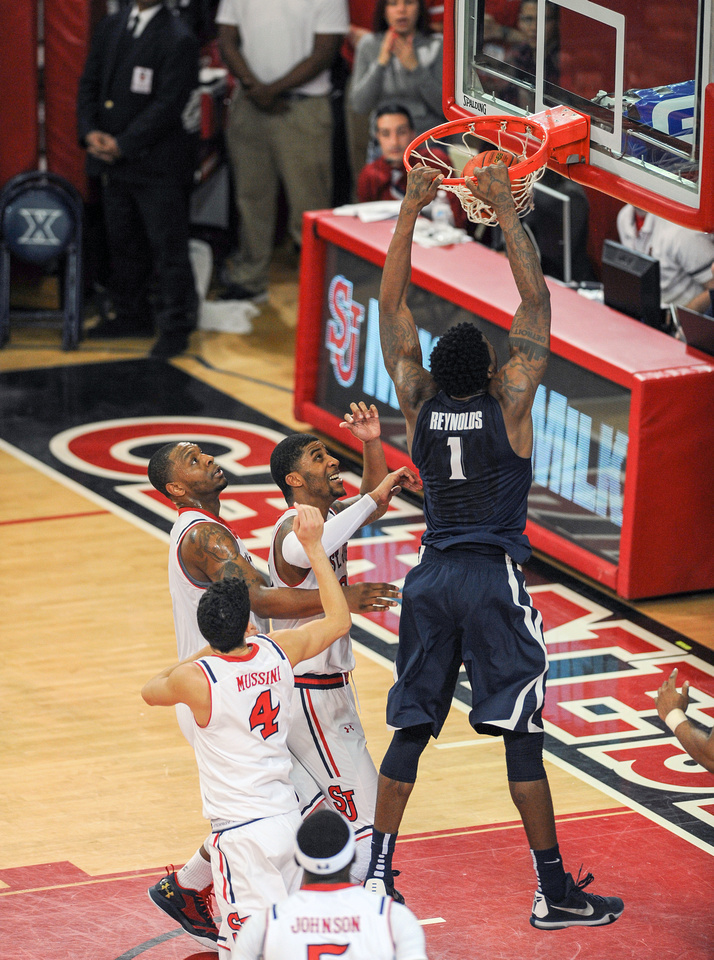 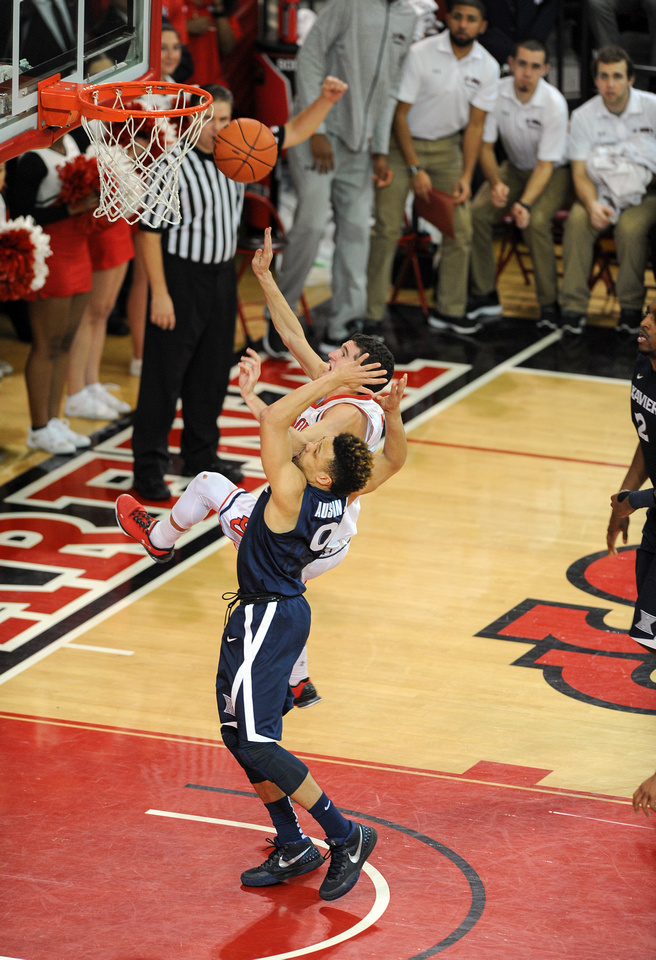 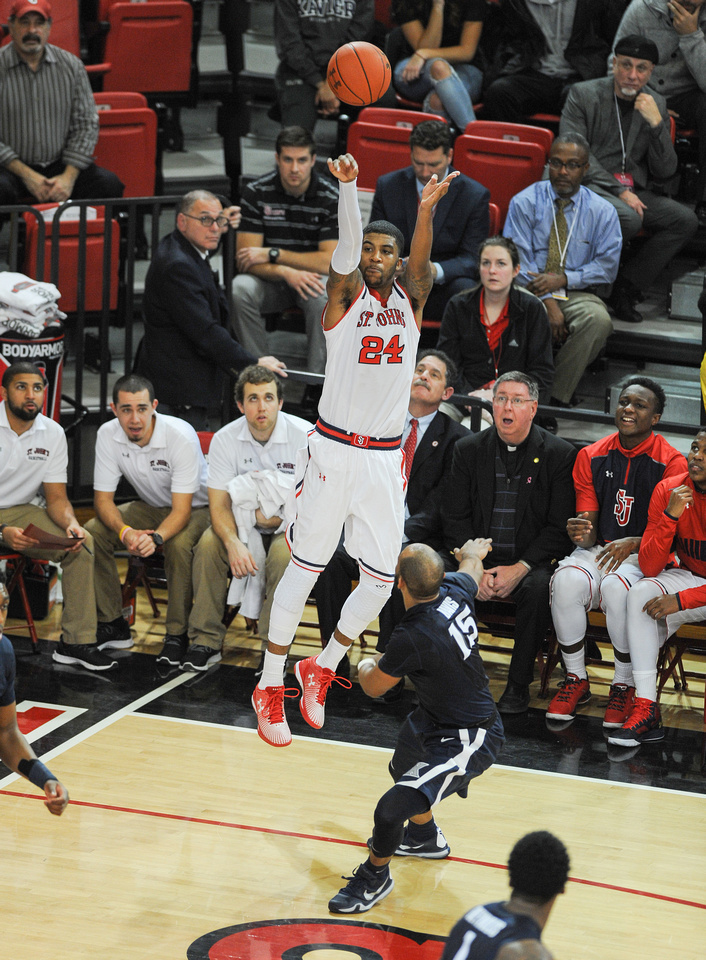 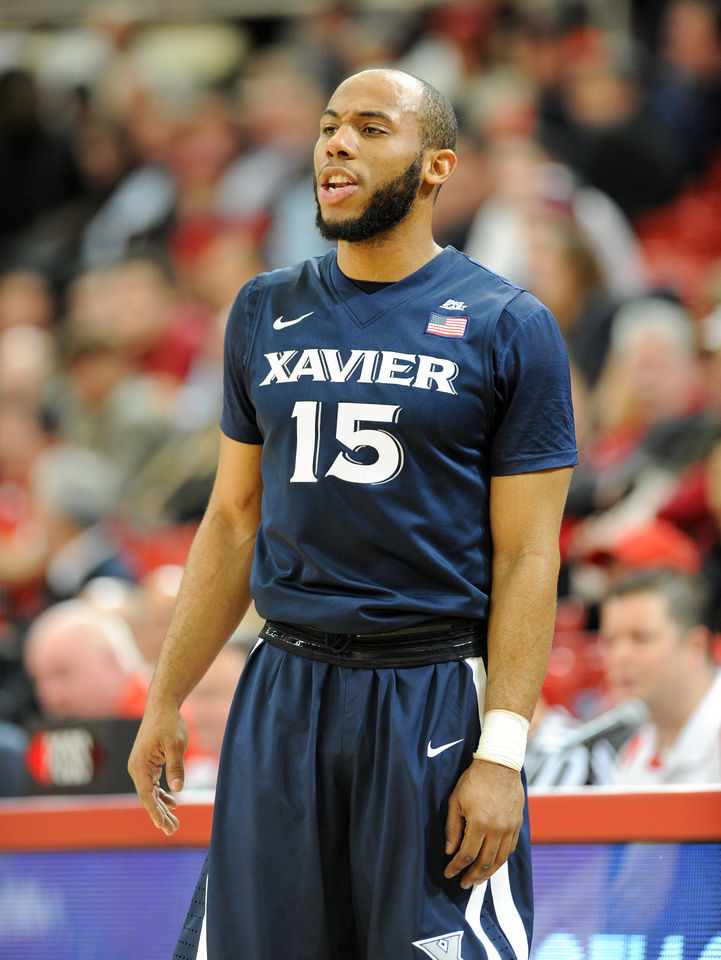 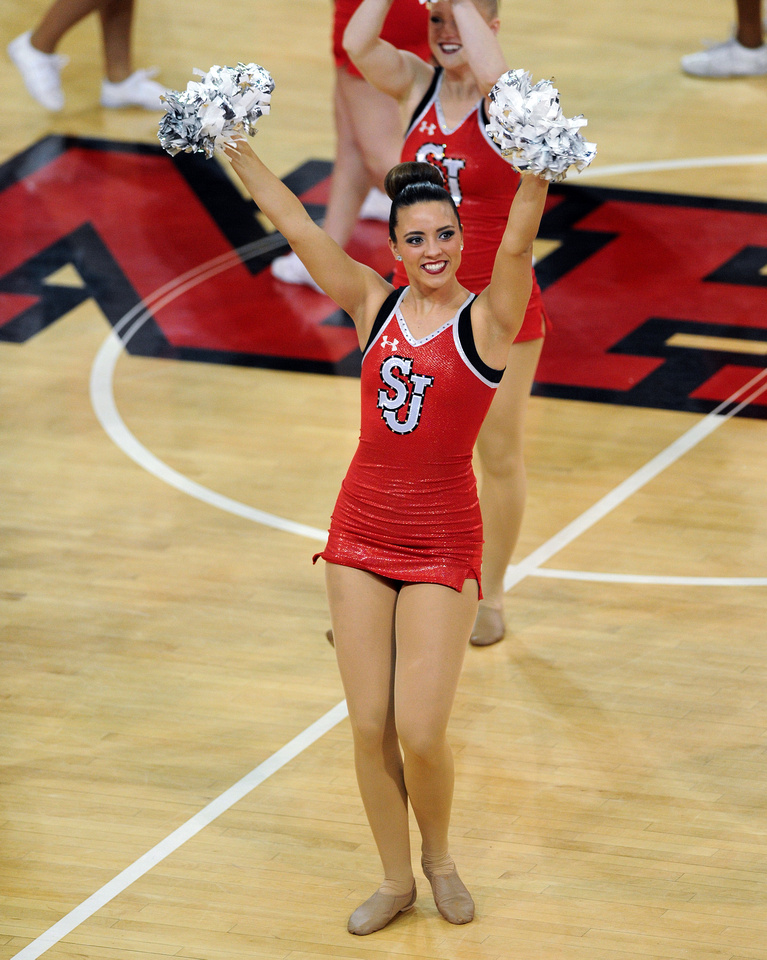 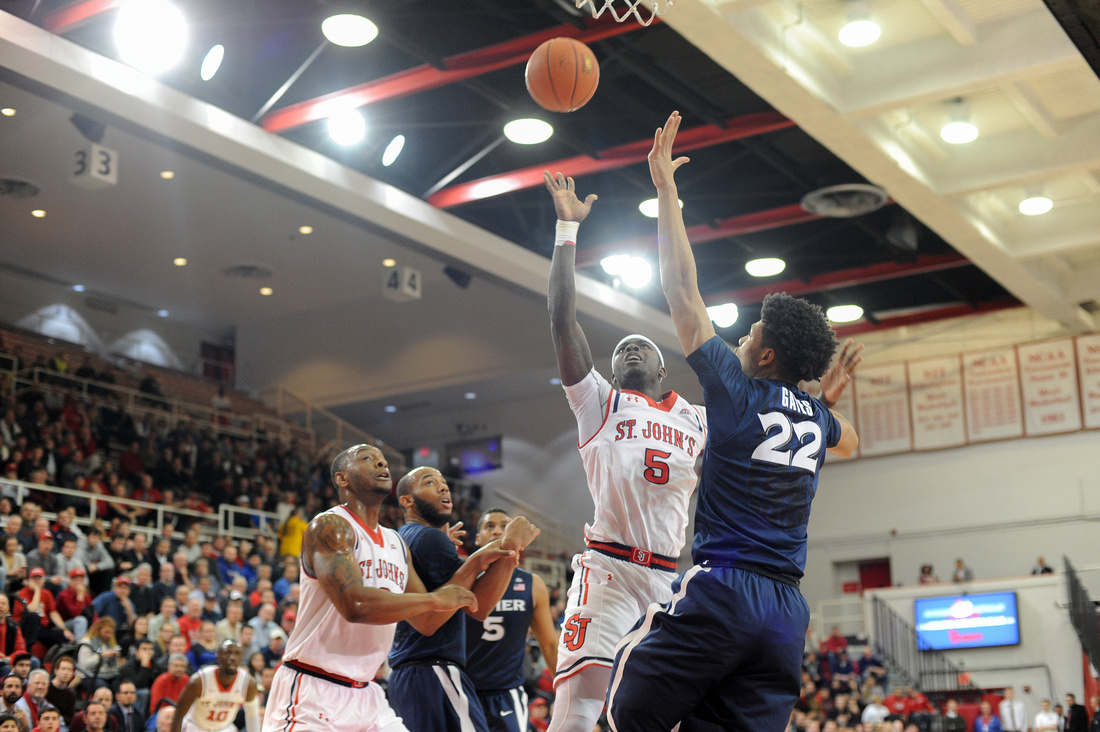 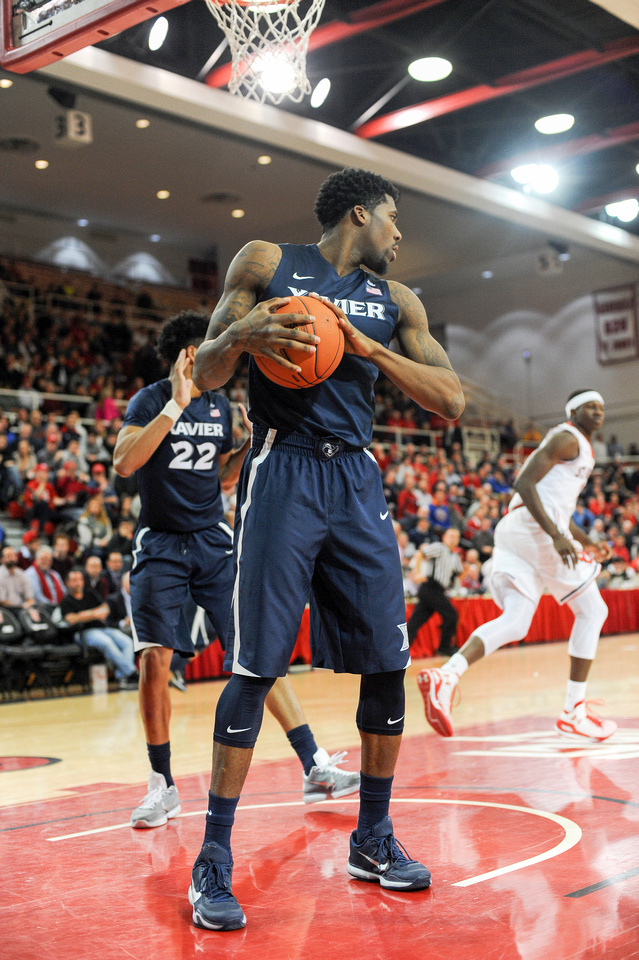 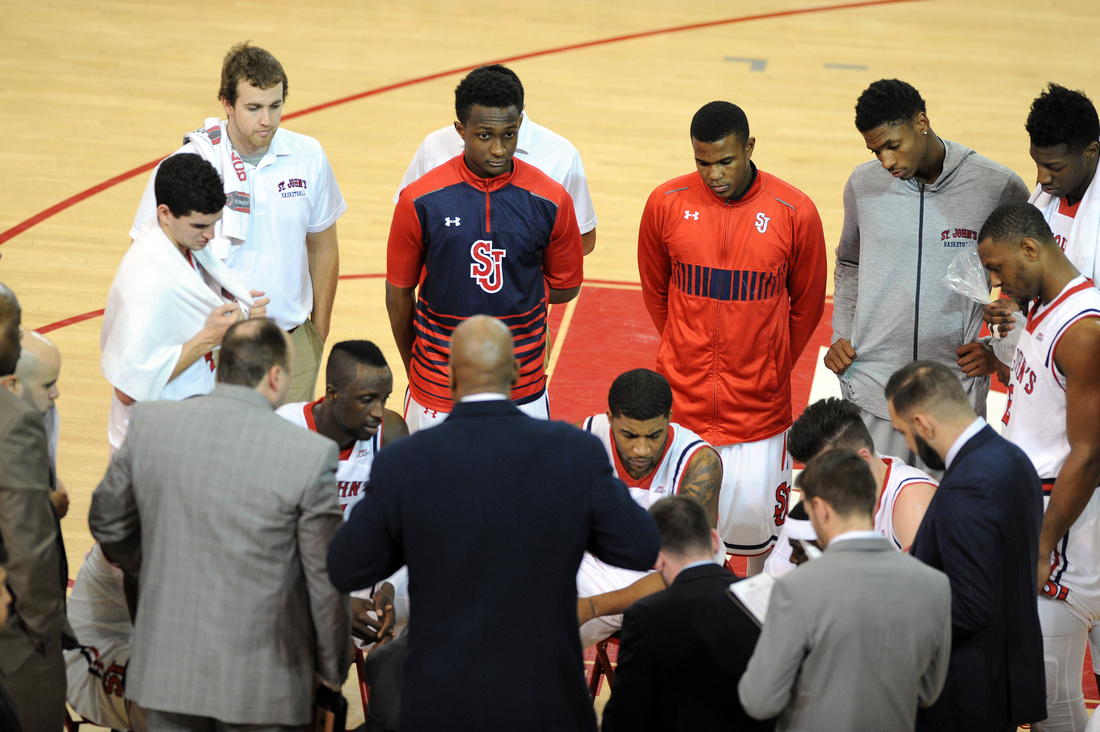