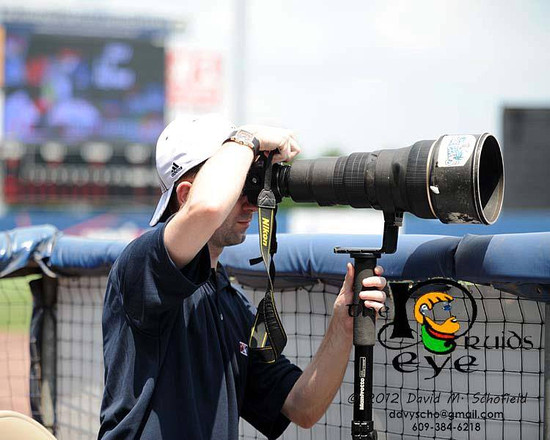 My name is Ashley Marshall and I'm a 31-year-old photographer and journalist originally from England and now living in New York City.

After studying for my Bachelor of Arts degree in journalism from the University of Central Lancashire in England and the State University of New York in Plattsburgh, I spent three years at a regional weekly newspaper and two years covering the English Premier League for Sky Sports.

I moved to New York City in 2009 and worked for Major League Baseball Advanced Media for six seasons before moving to the United States Tennis Association, where I currently work full time. In addition, I am in my second year working as a freelance sports photographer for CBS MaxPreps and I have worked as a photographer and photo editor for the US Open tennis championships.

My work has been featured online on MLB.com, MiLB.com, Yankees.com, USOpen.org, MaxPreps.com, NYSportsday.com, MLSGB.com and Patch.com. In print, my images have also been used on Topps baseball cards, in Beckett Baseball magazine and Adelphi University magazine.