It was a busy day for New York's two baseball teams on Wednesday at the Winter Meetings in Nashville, Tenn. The Yankees acquired middle infielder Starlin Castro in a deal that sends right-hander Adam Warren and a player to be named later to the Chicago Cubs and the Mets brought in second baseman Neil Walker from the Pittsburgh Pirates in a straight-up deal for pitcher Jonathan Niese.

I shot Castro and Niese at Citi Field earlier this year when the Cubs came to town in June. Here are a couple photos of those two players from the Cubs' win that day. 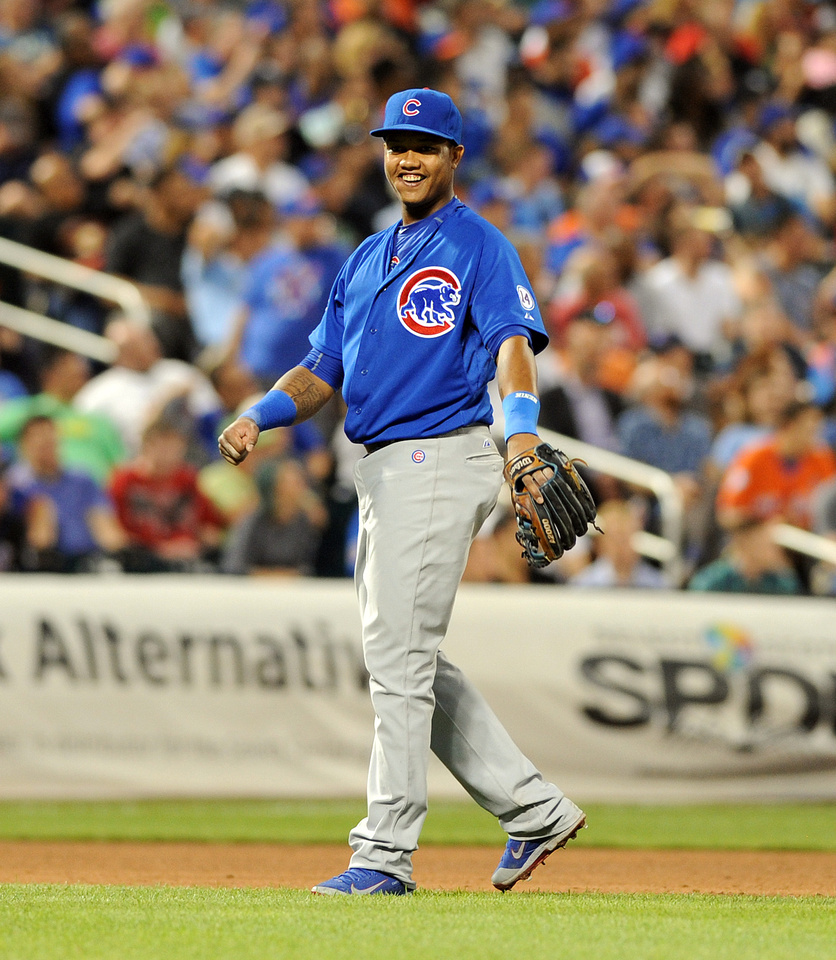 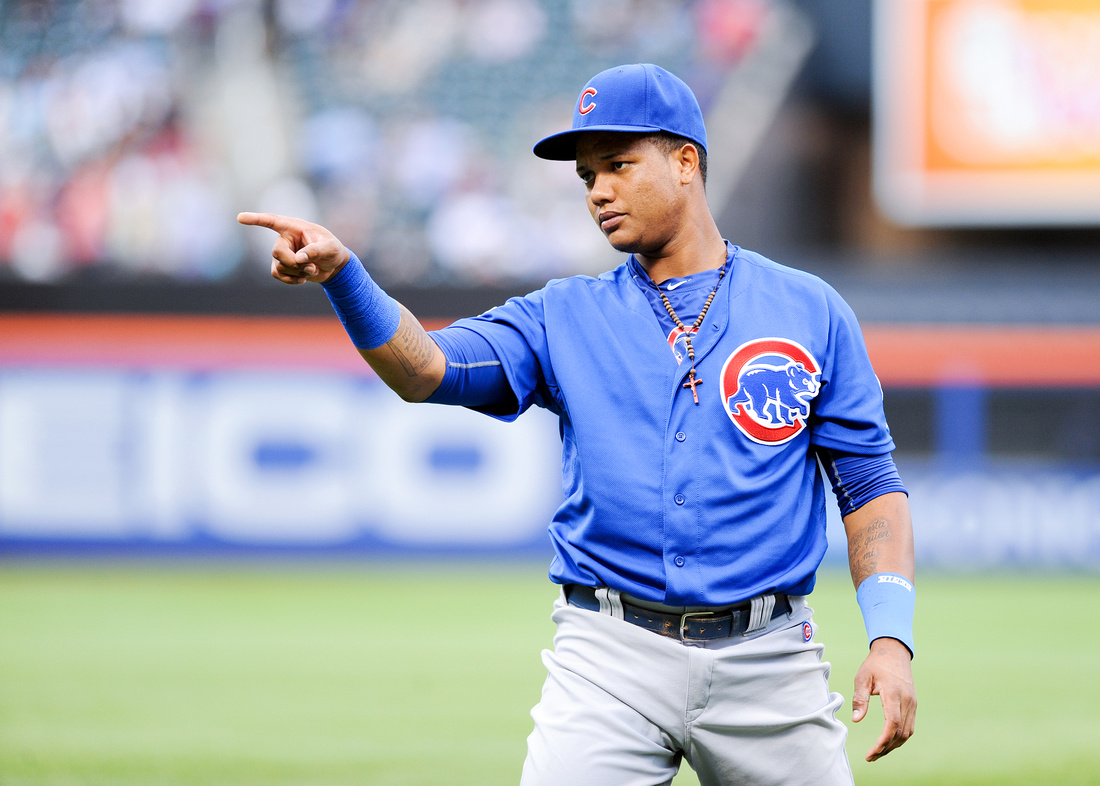 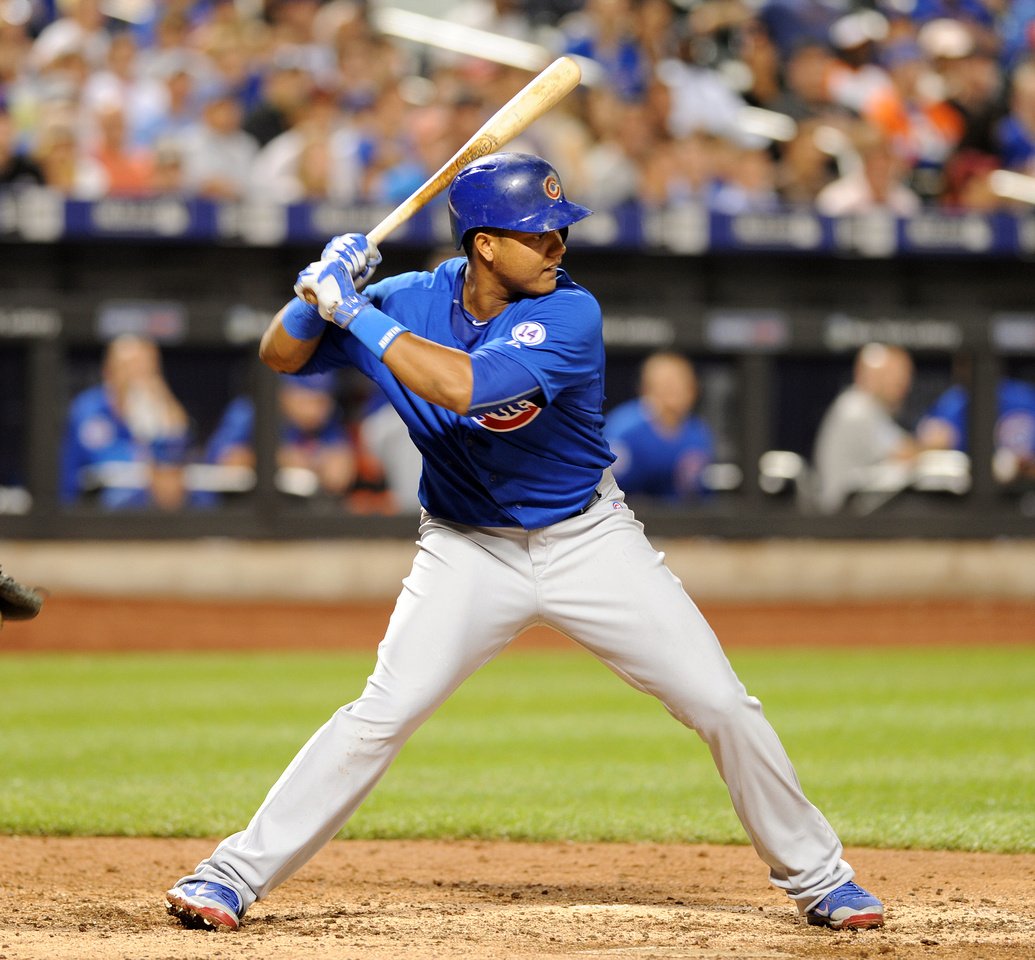 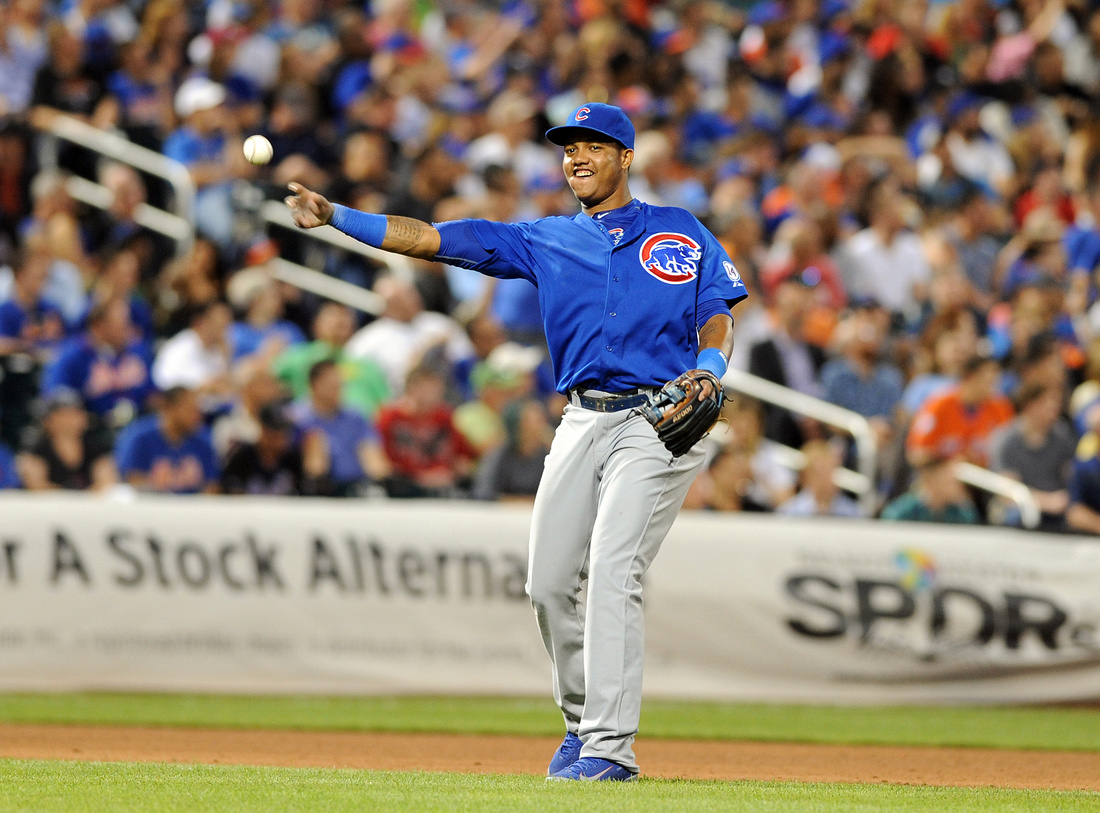 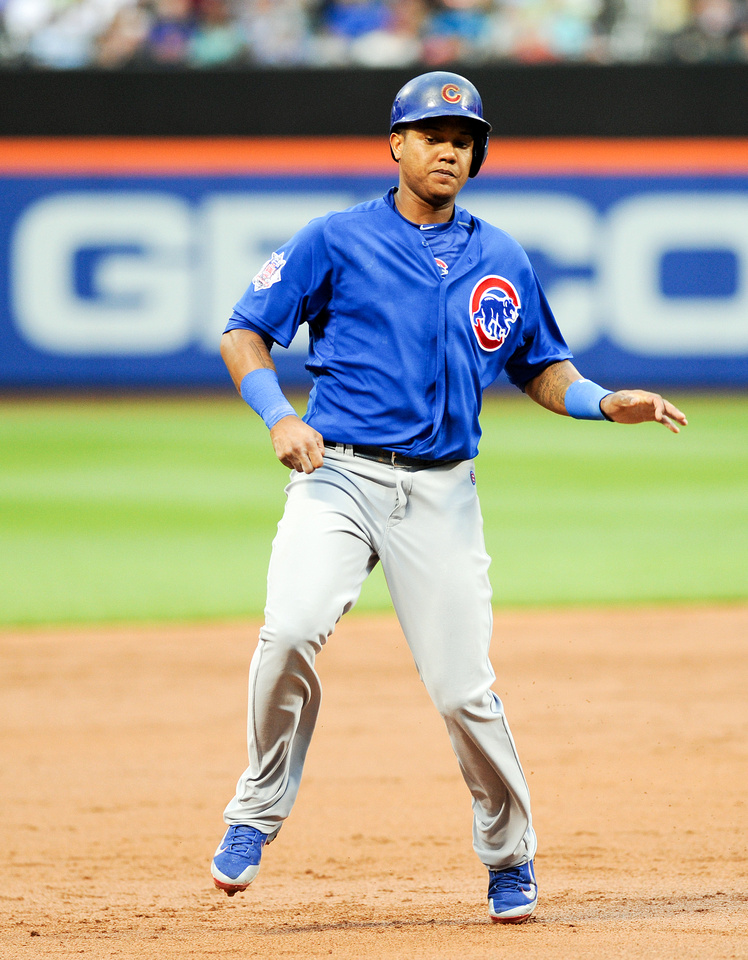 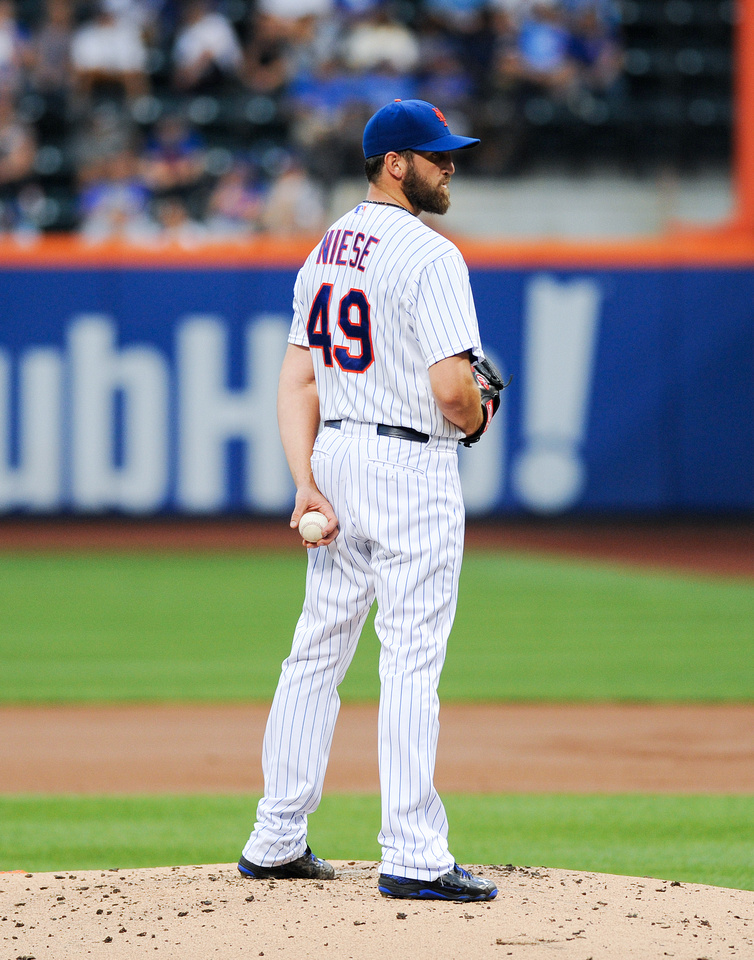 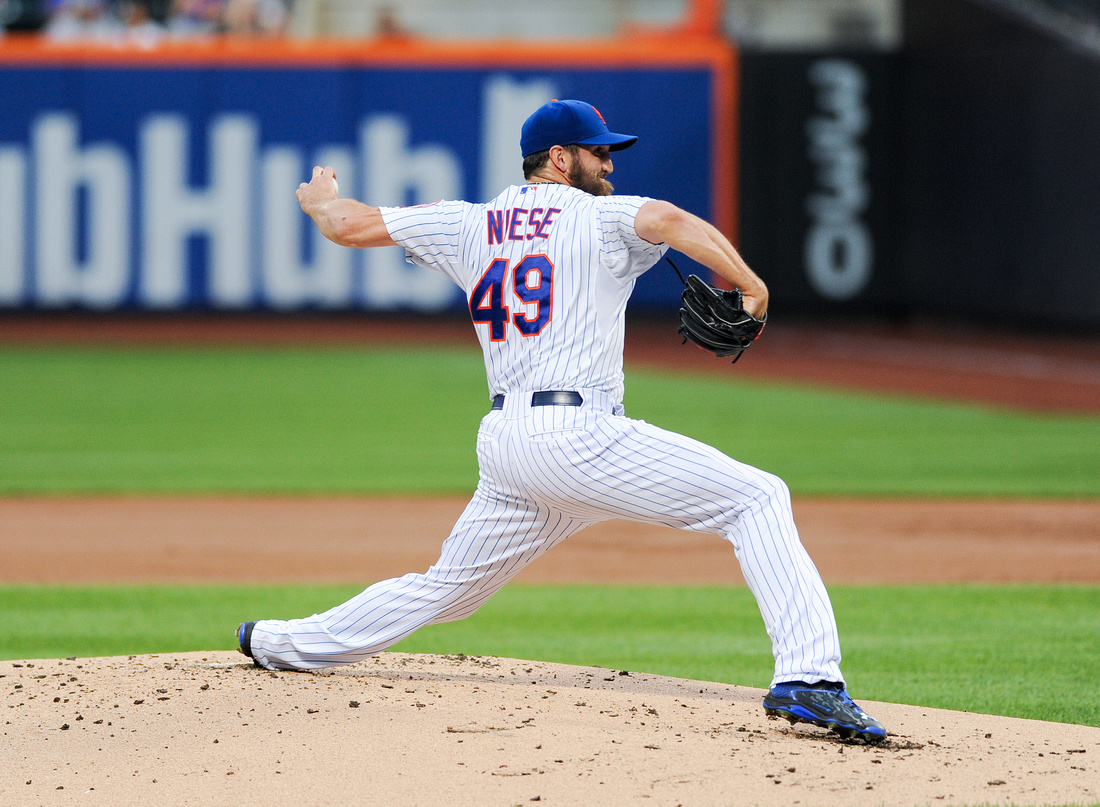 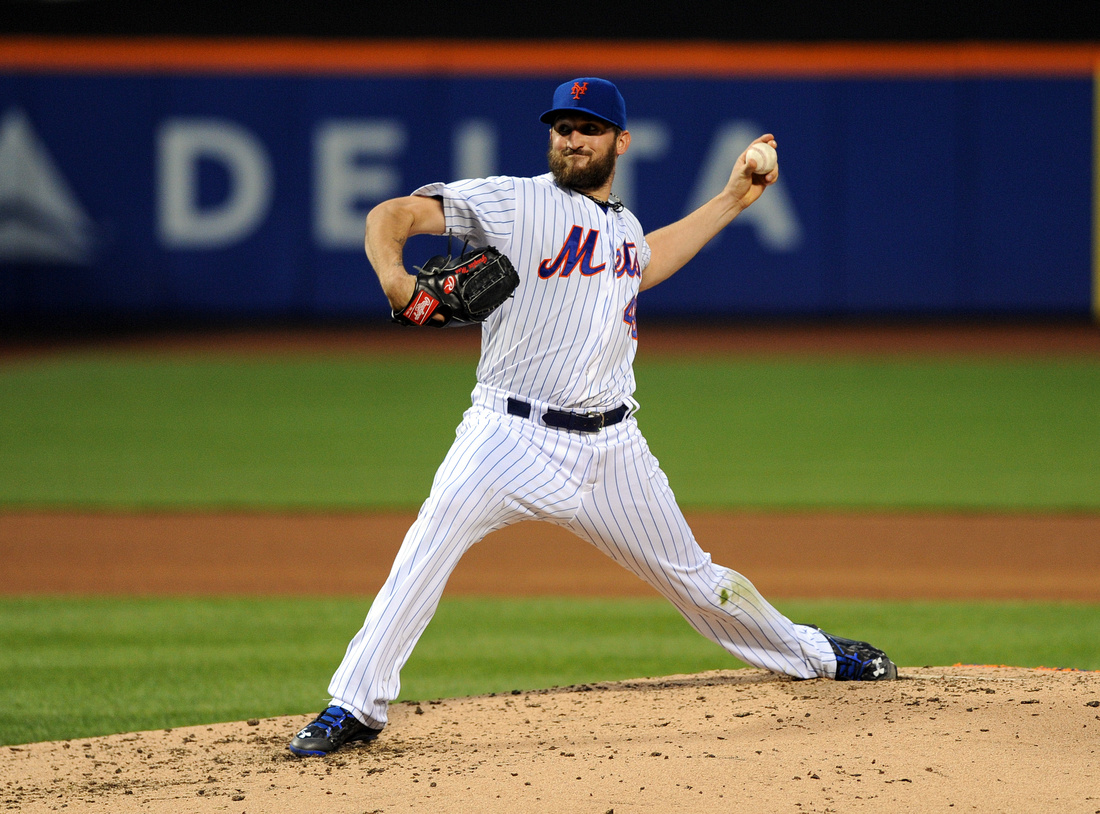