It was billed as a highlight of Rivalry Week, but the New York Red Bulls proved #NYisRED with a dominant 7-0 thrashing of host NYCFC at Yankee Stadium on Saturday.

The match was one-sided from the very beginning, with Dax McCarty heading home from Sacha Kljestan's third-minute corner. A Bradley Wright-Phillips brace at the end of the first half sent the visitors into the interval with a 3-0 advantage, but the onslaught did;t stop there.

The Red Bulls jumped into third place in the standings with the triumph, one point behind NYCFC and two points behind league-leading Philadelphia Union who have played two fewer games.

Here are some photos from the game. 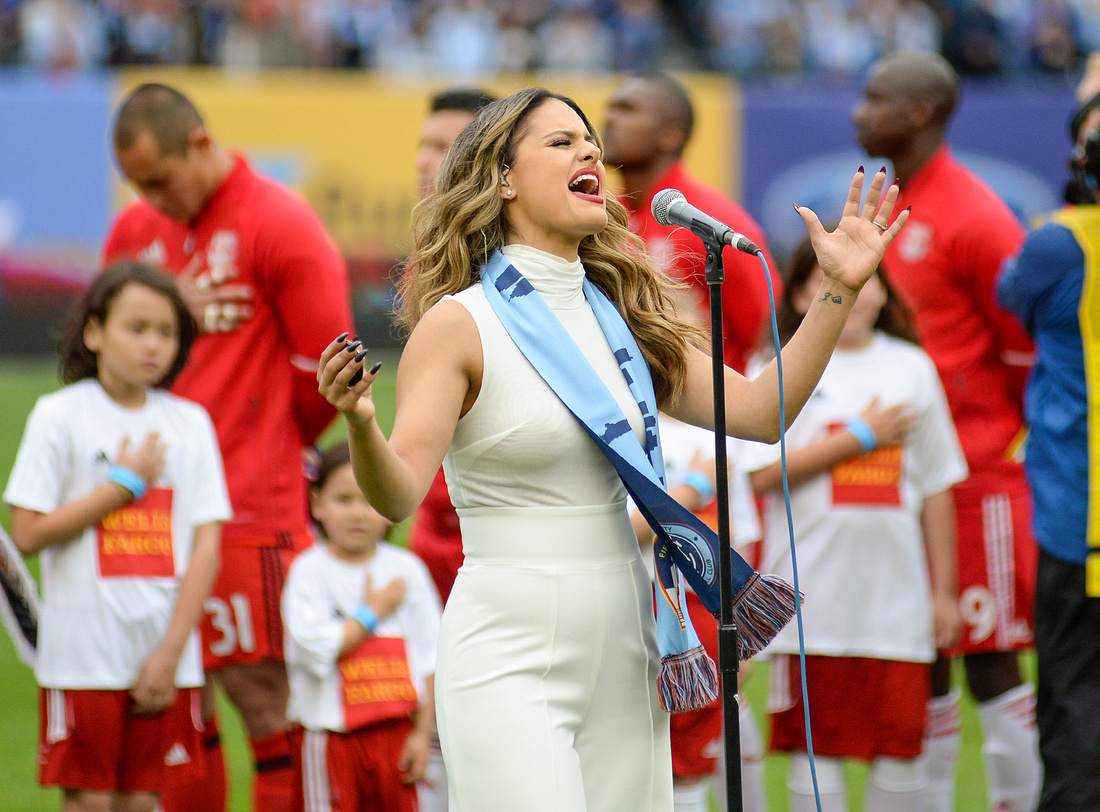 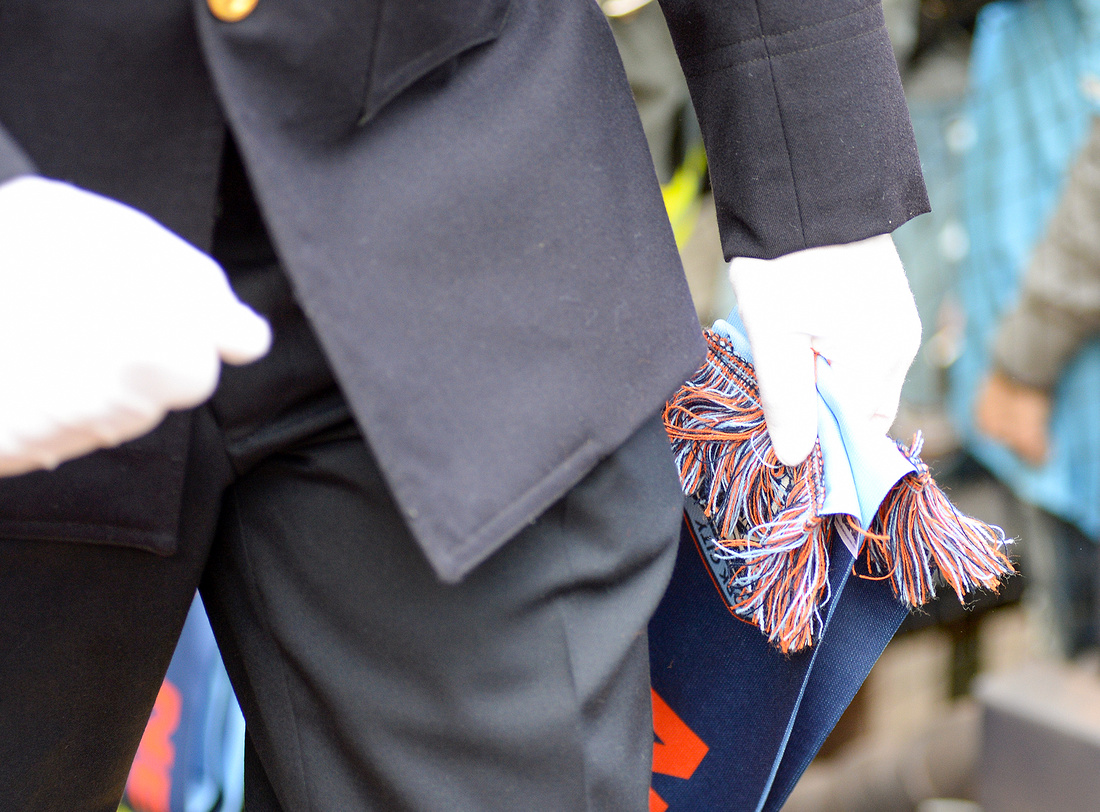 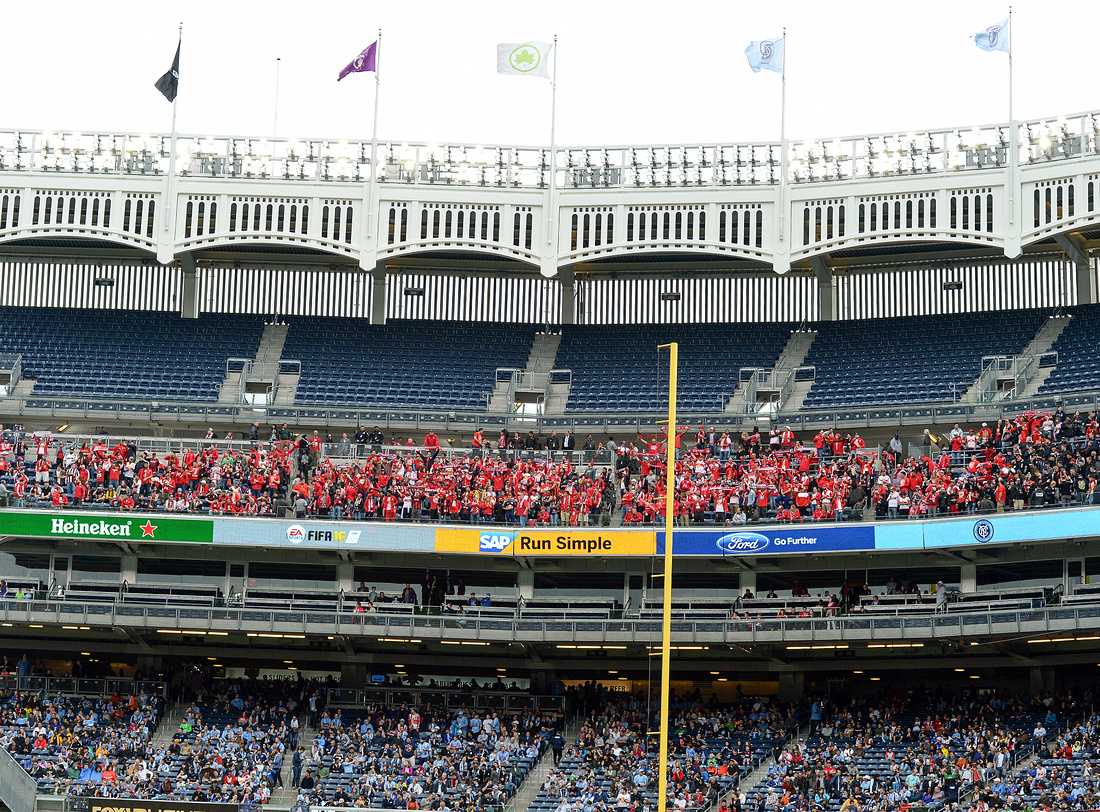 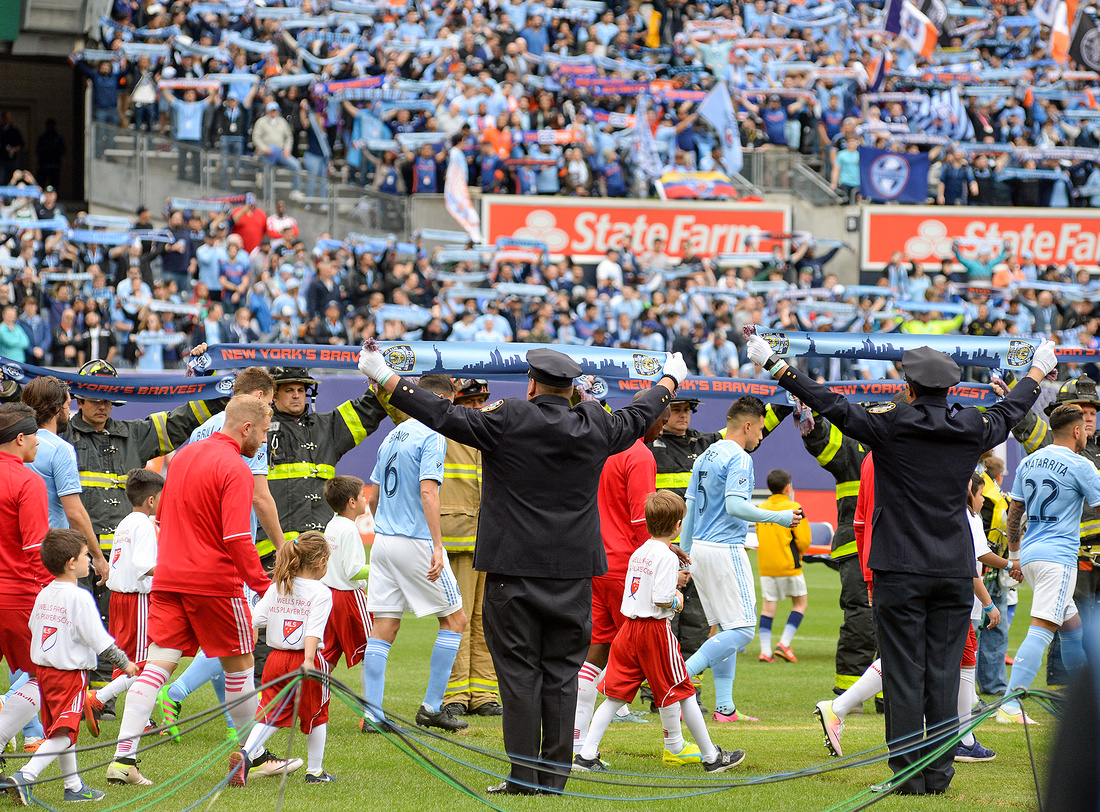 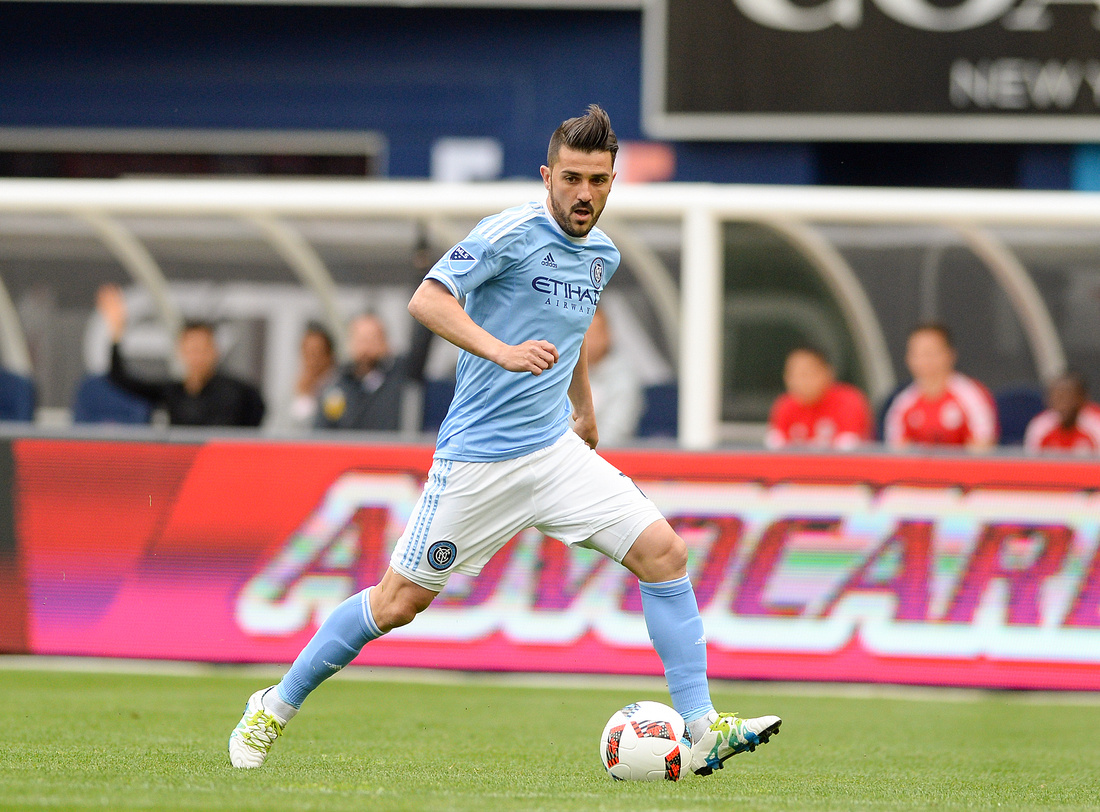 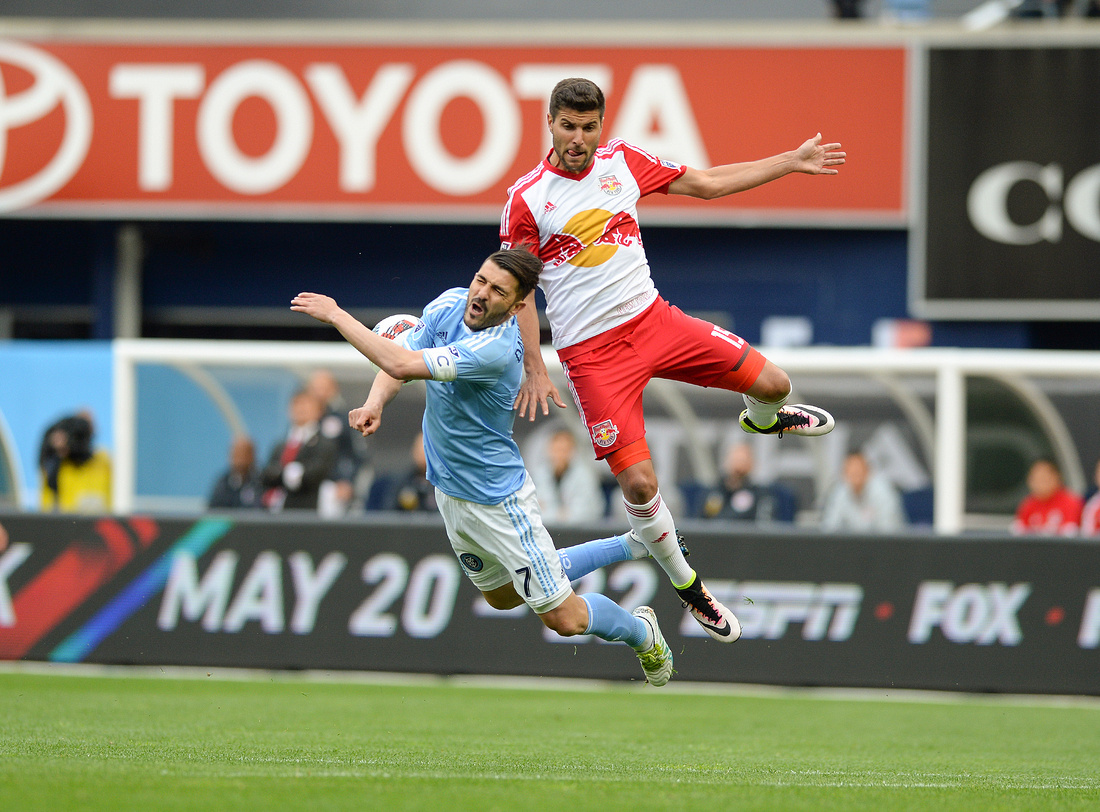 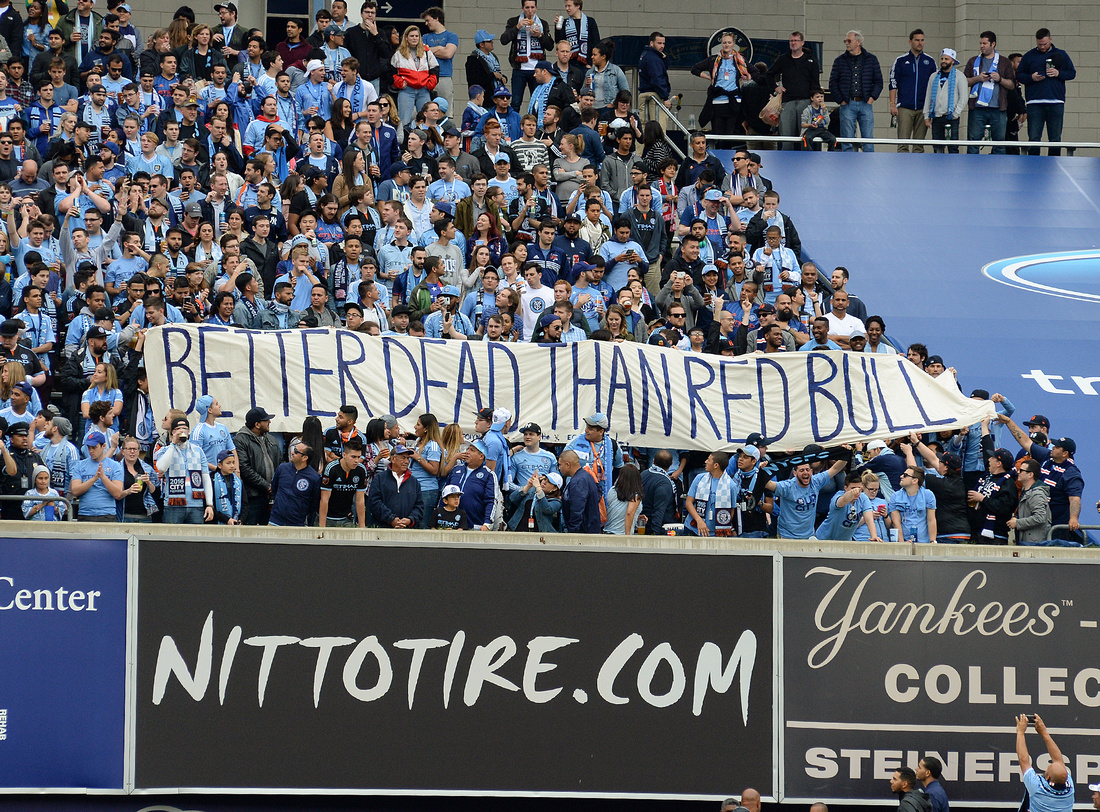 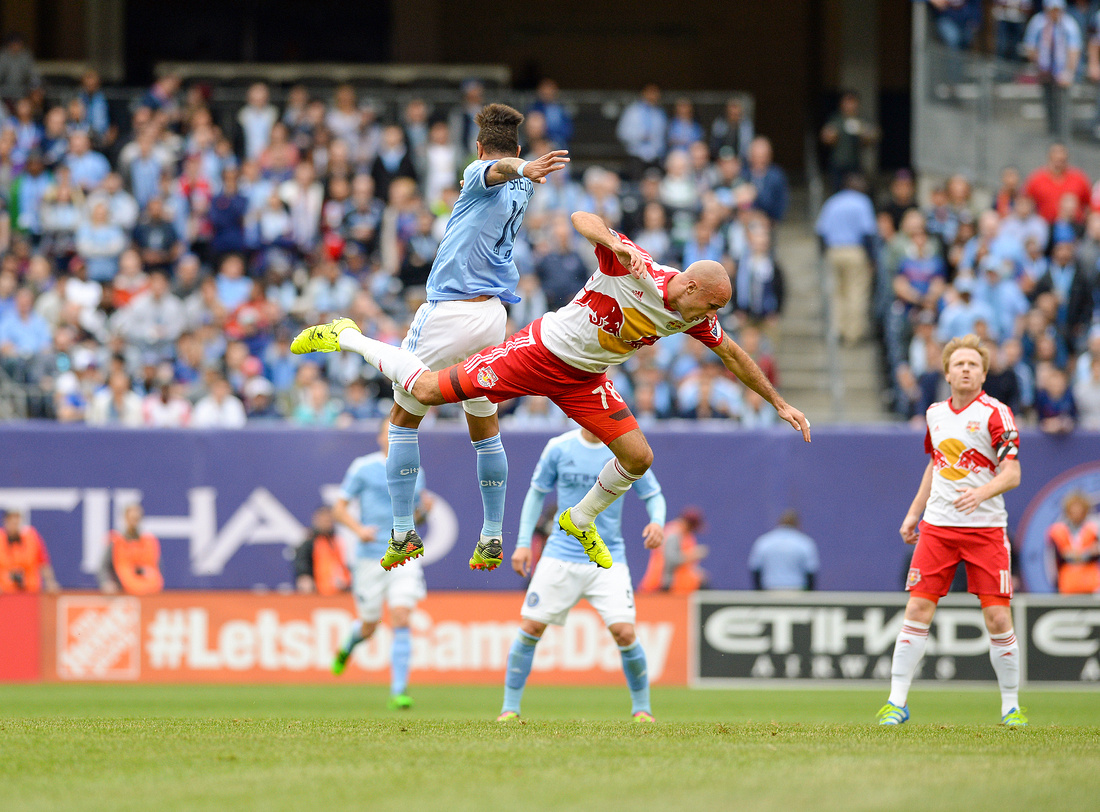 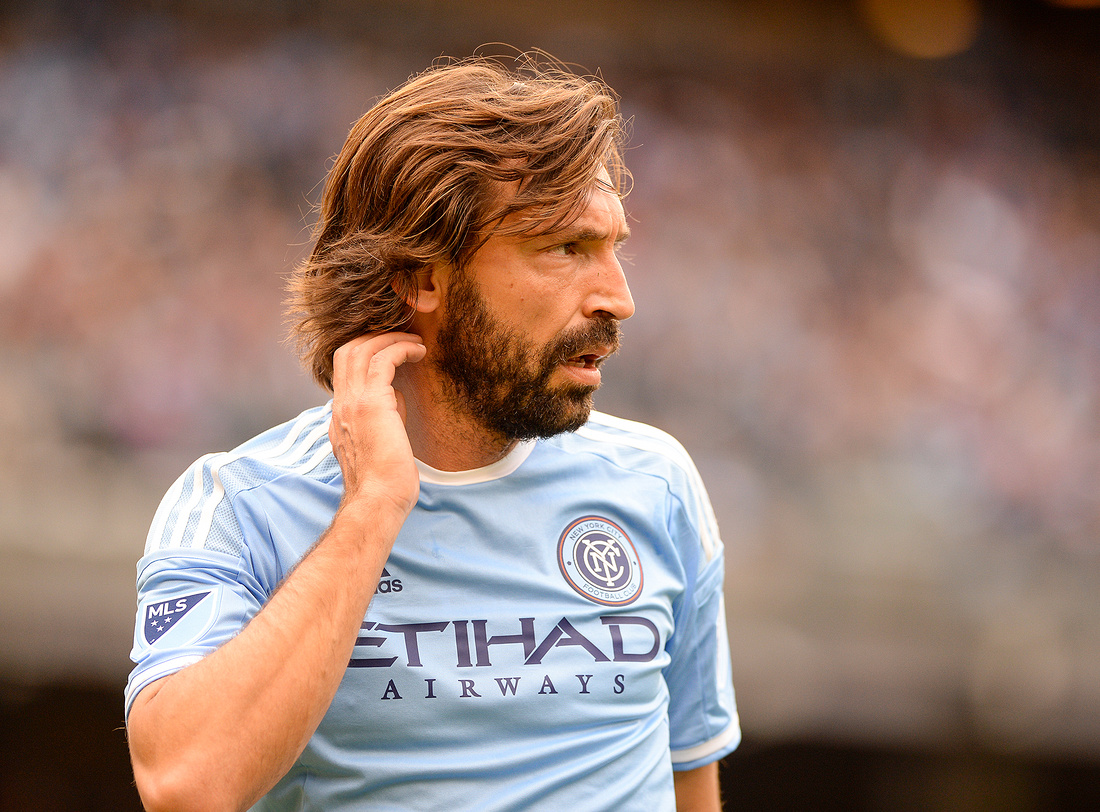 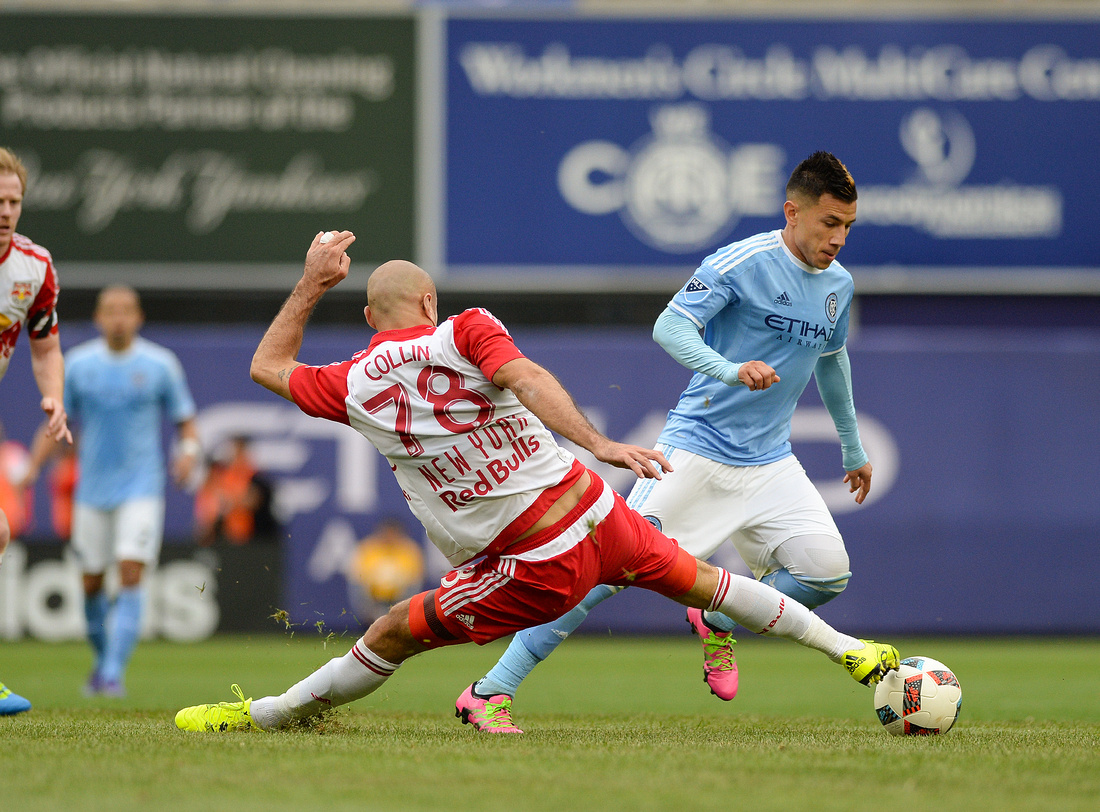 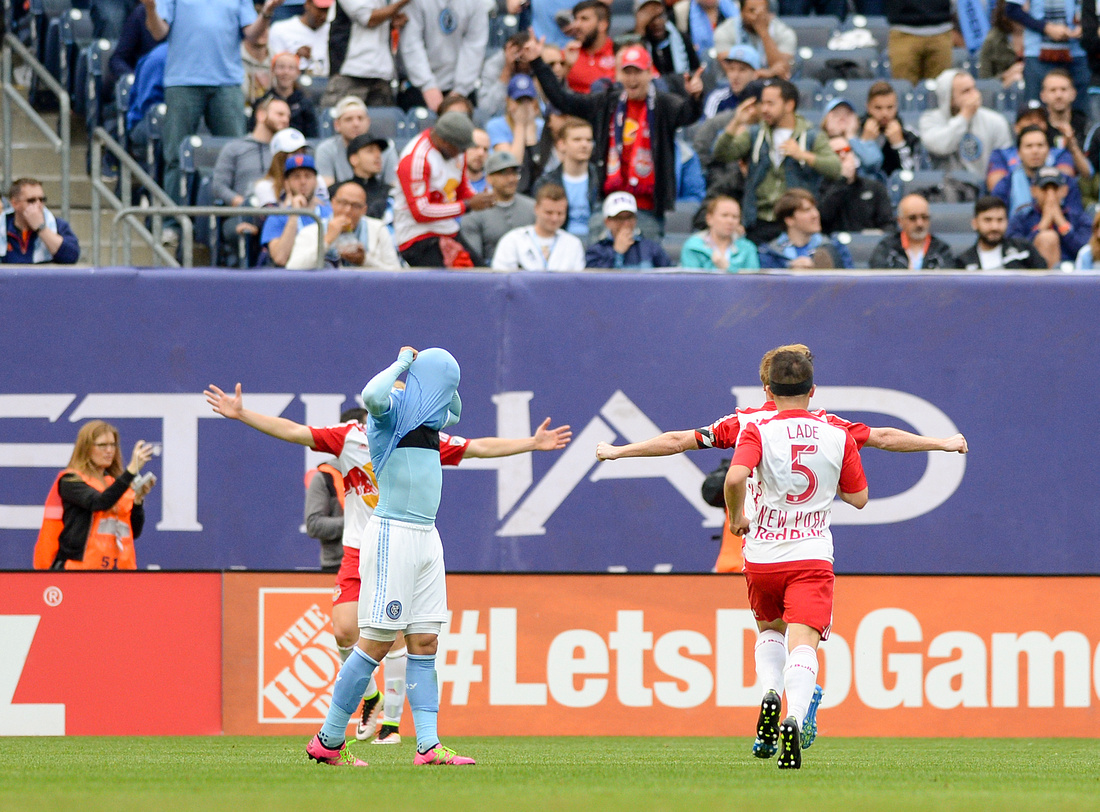 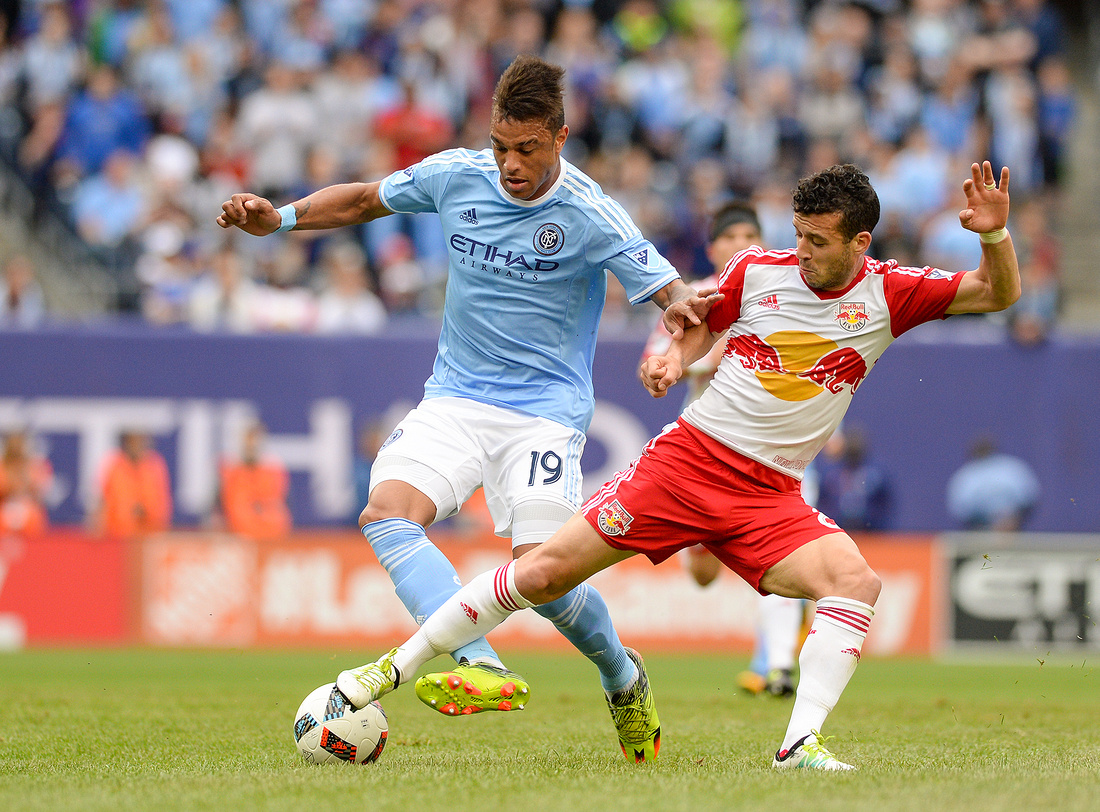 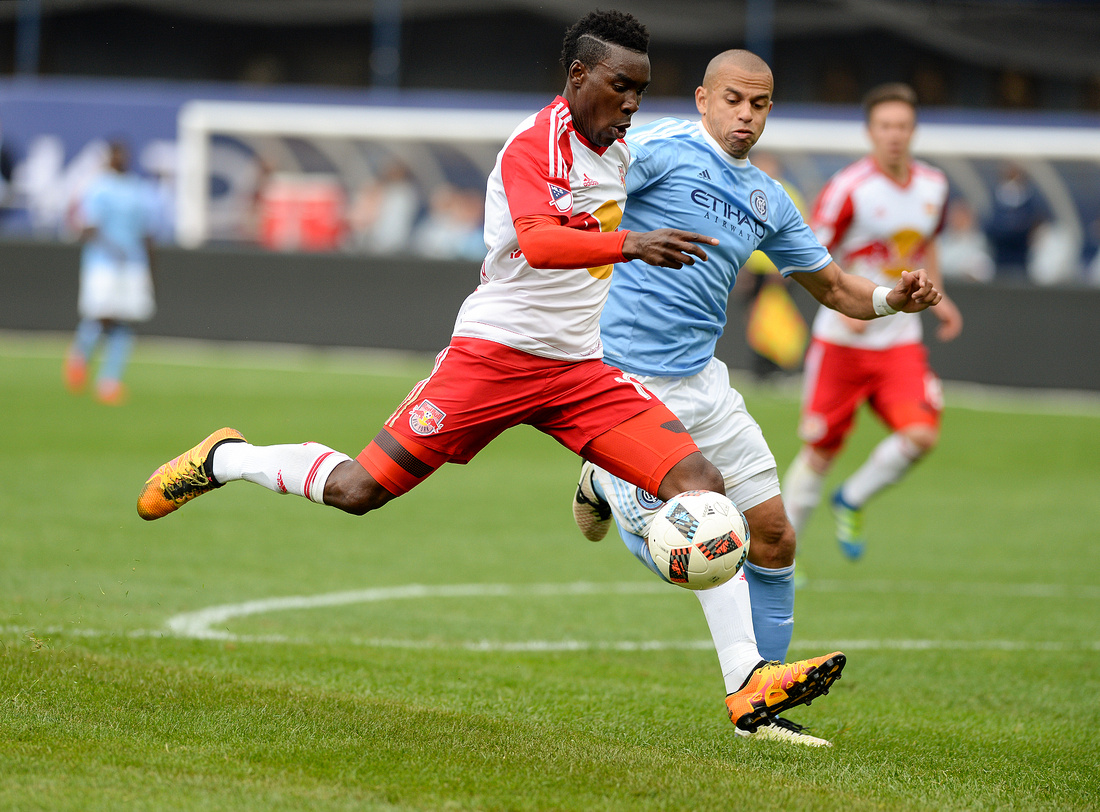 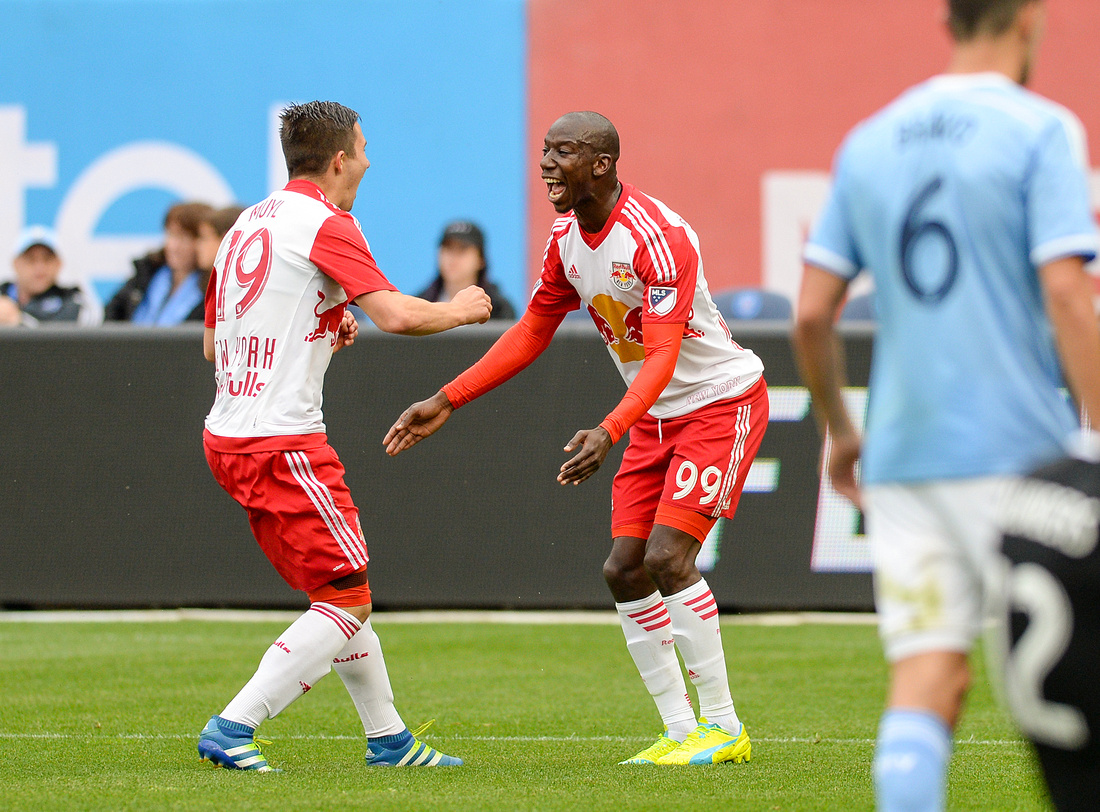 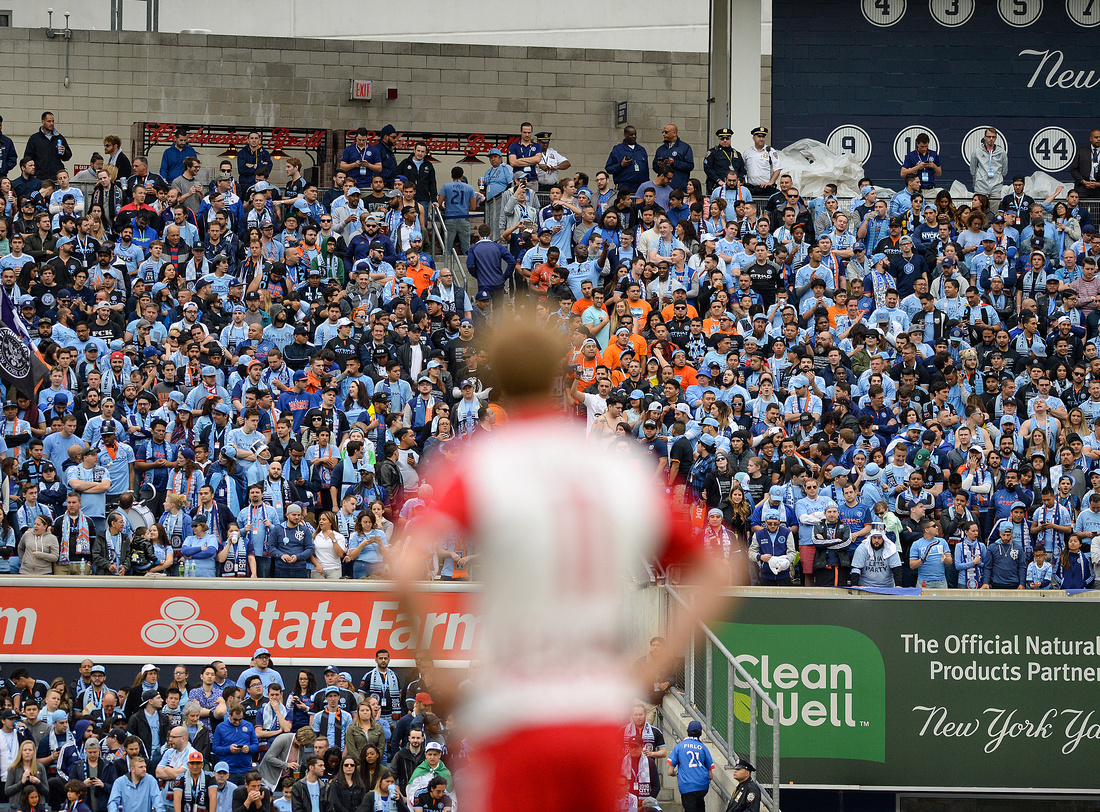 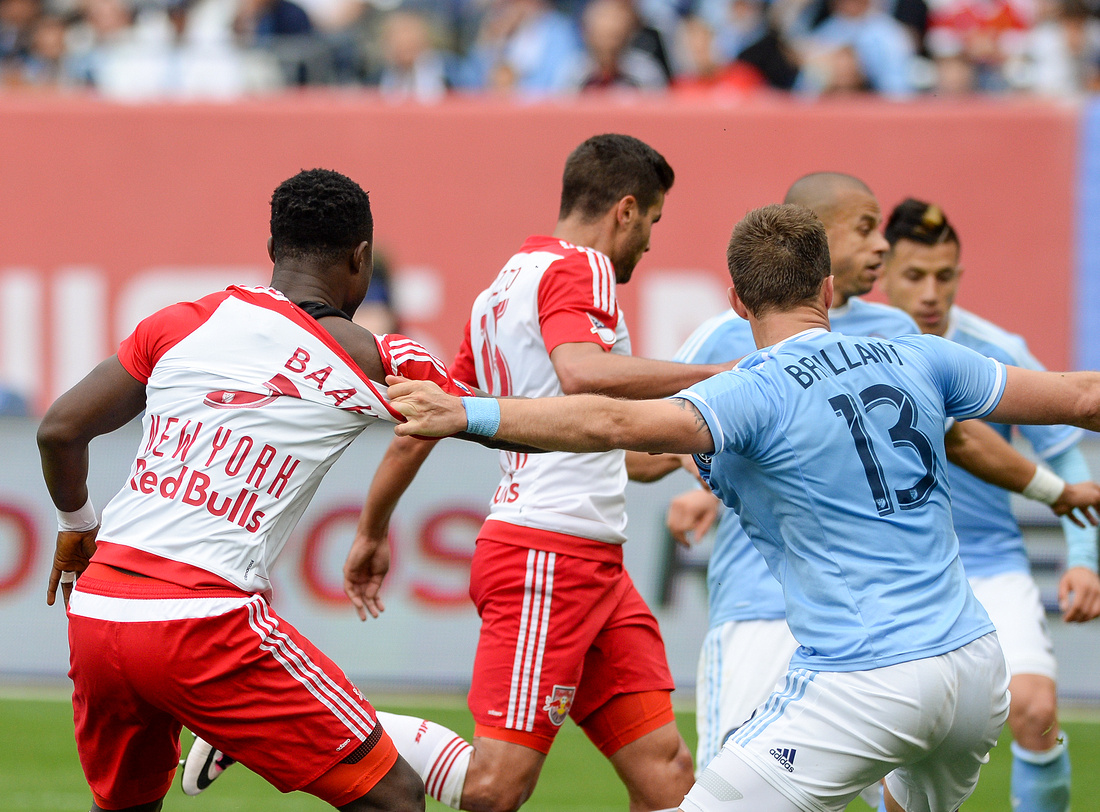 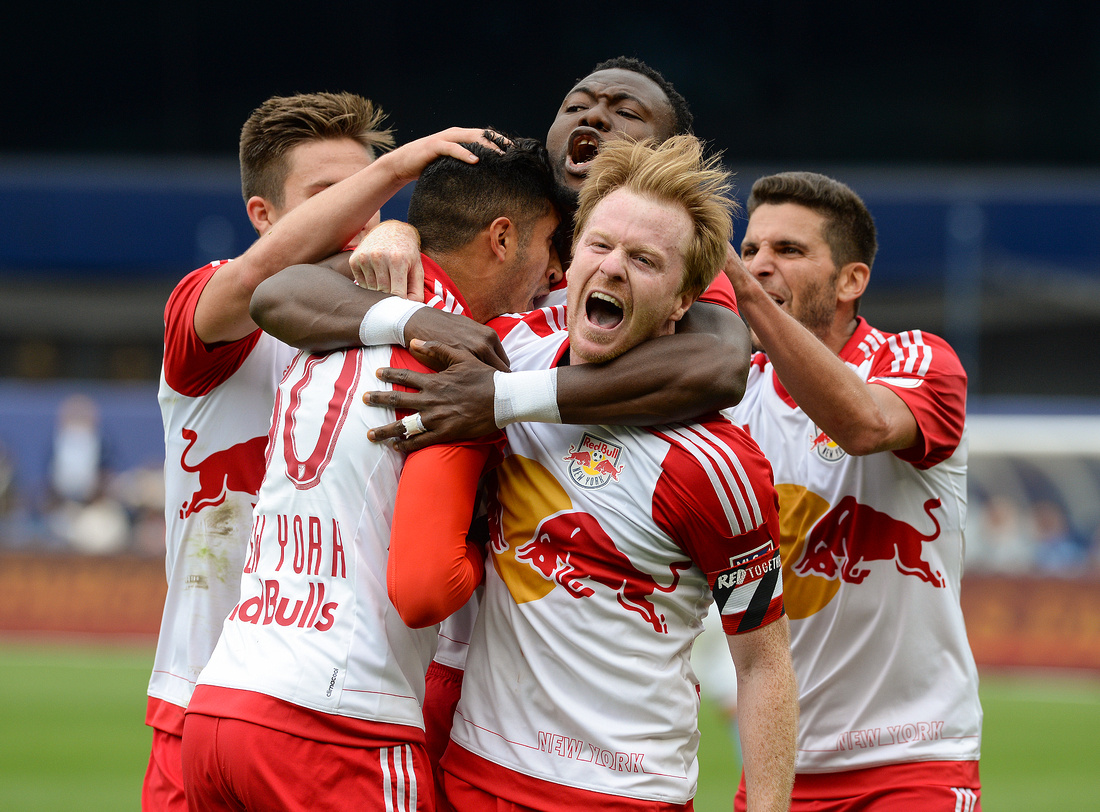 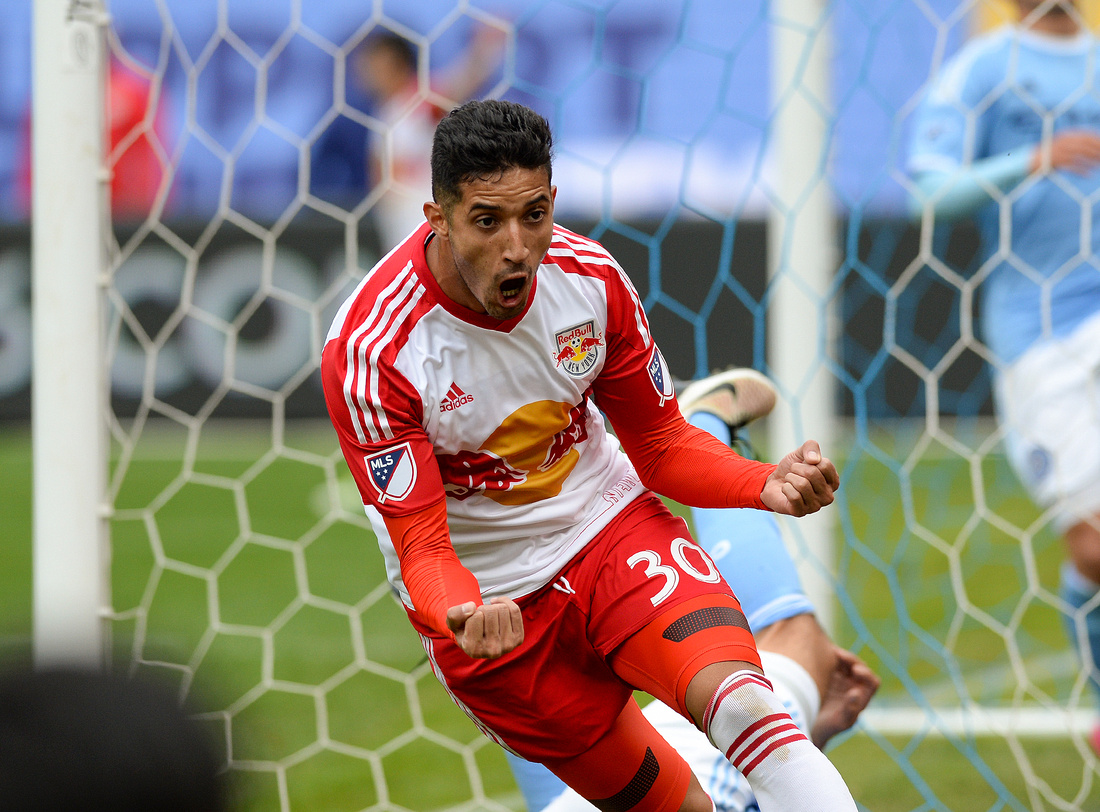 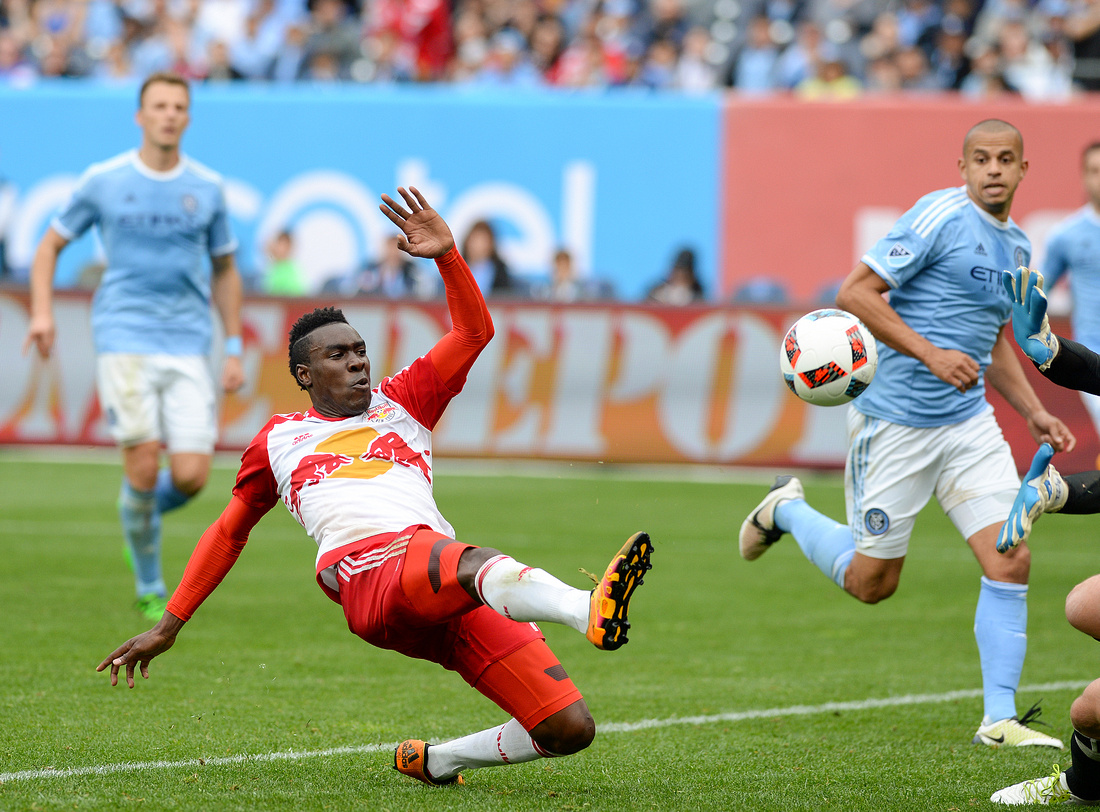 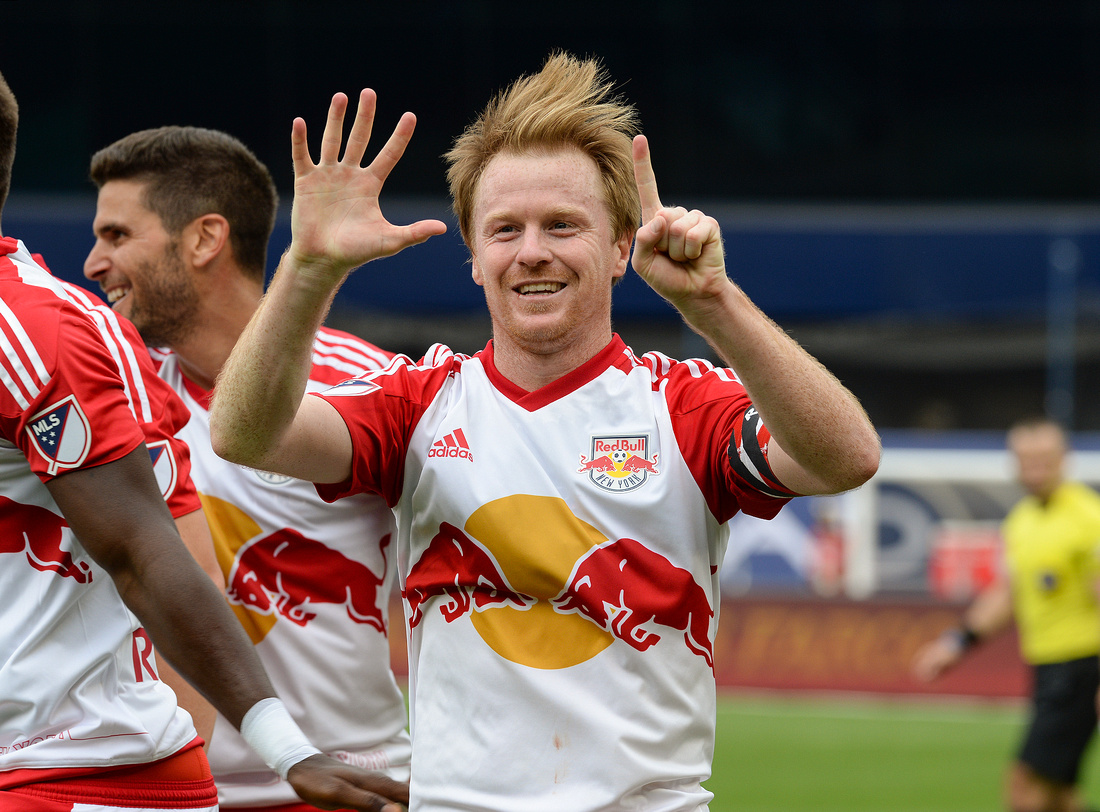 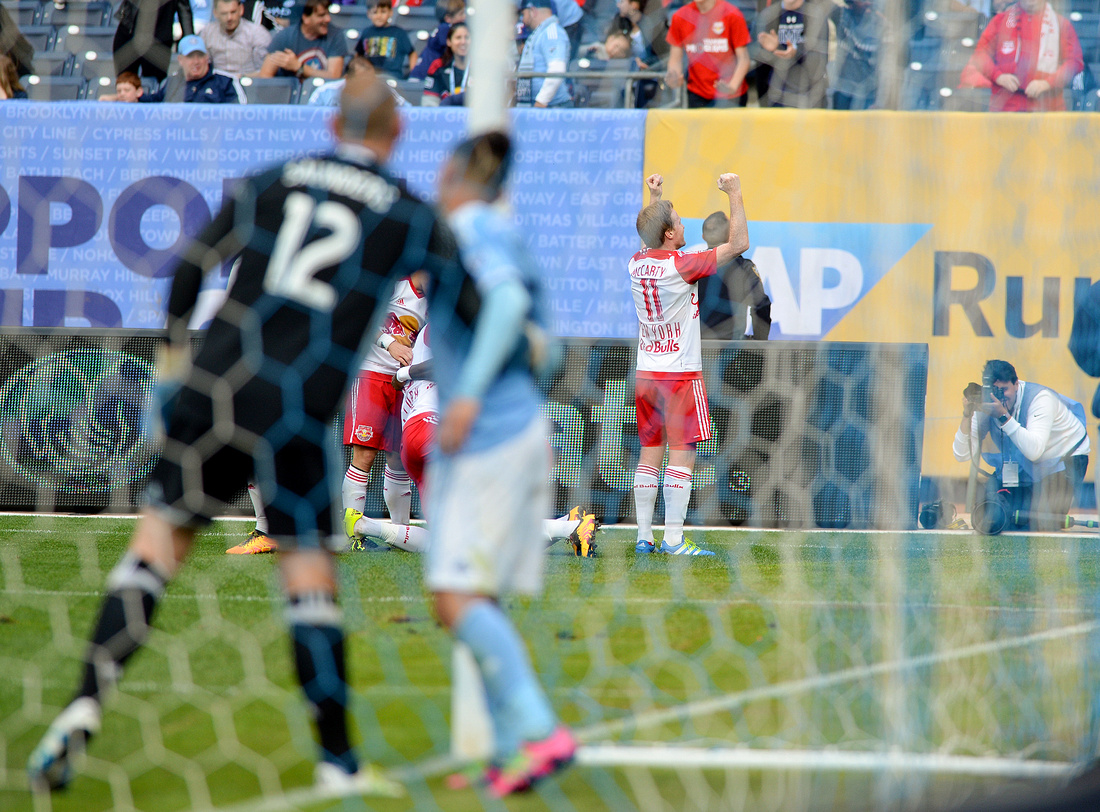 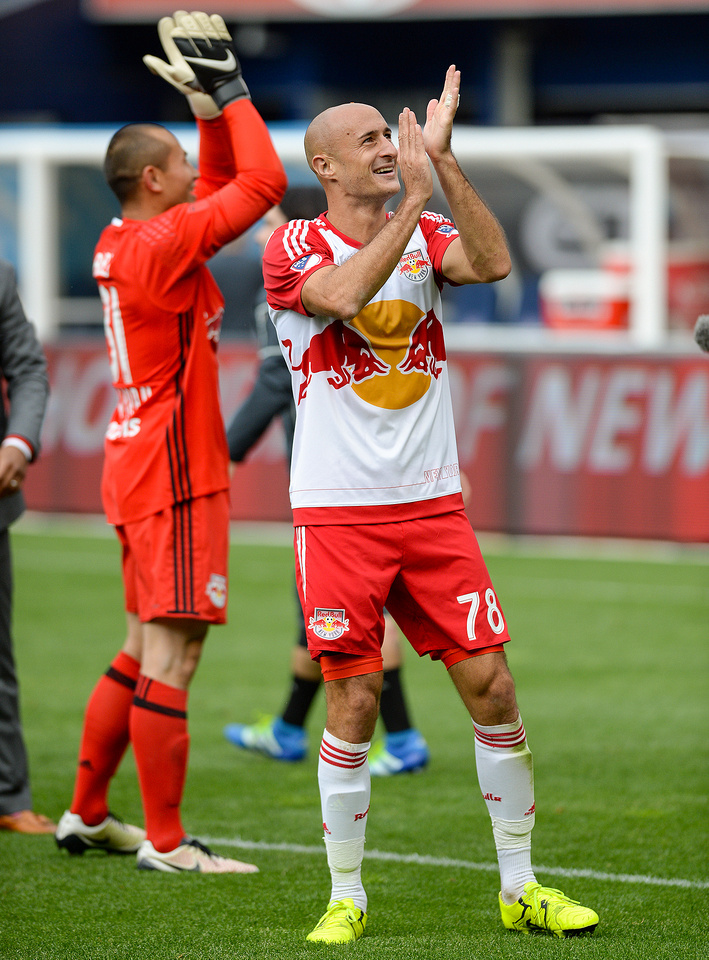 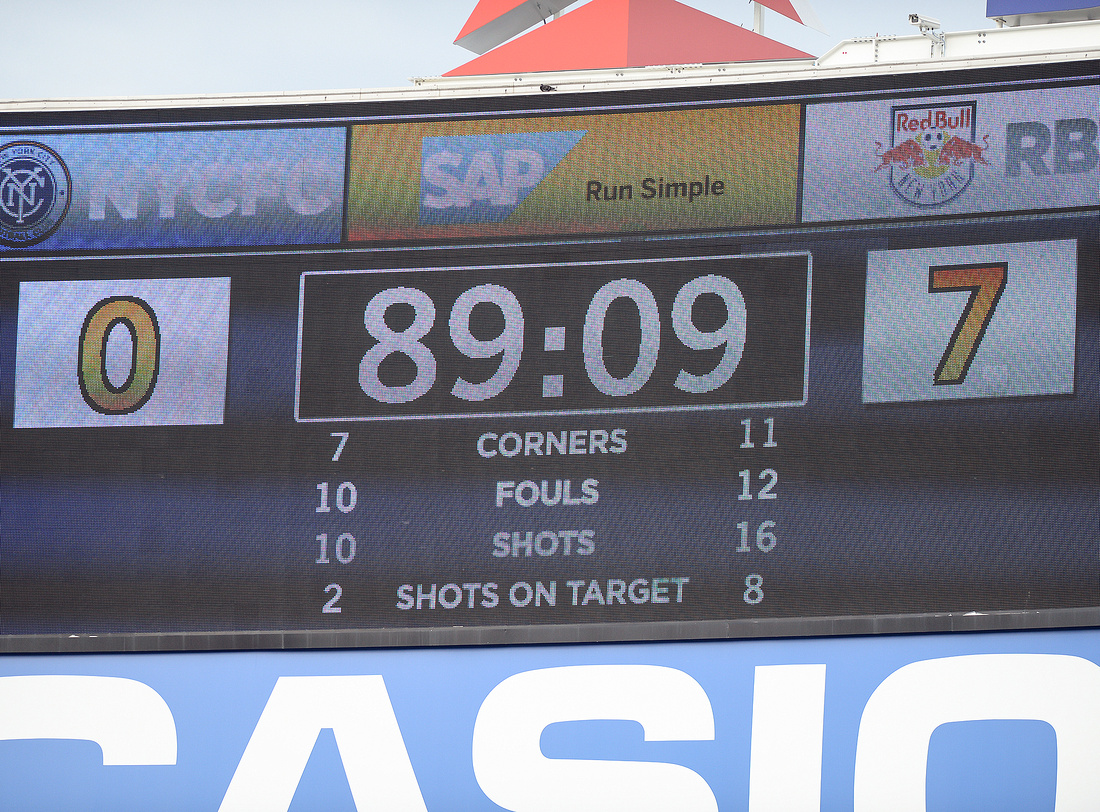 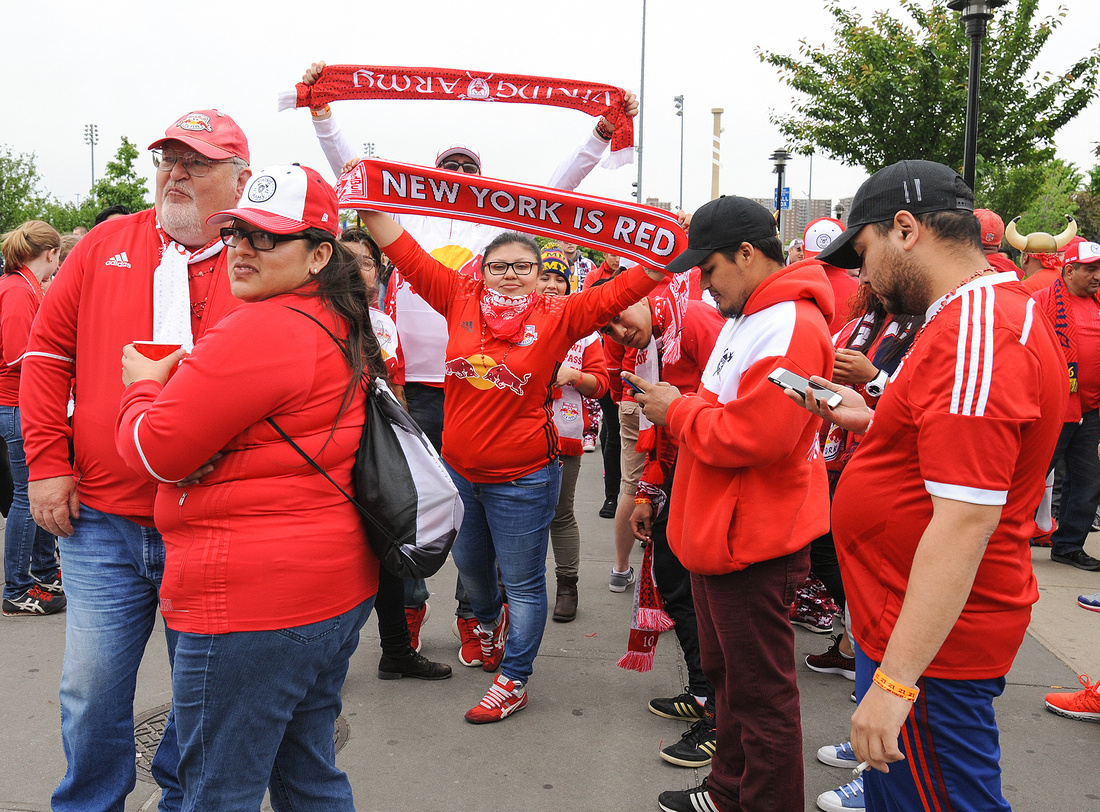