Cyle Larin's seventh-minute header proved this difference as Orlando won its first game of the season. The hosts dominated possession throughout, but failed to covert their chances as they were shut out for the first time this year.

Here are a couple photos from the game. 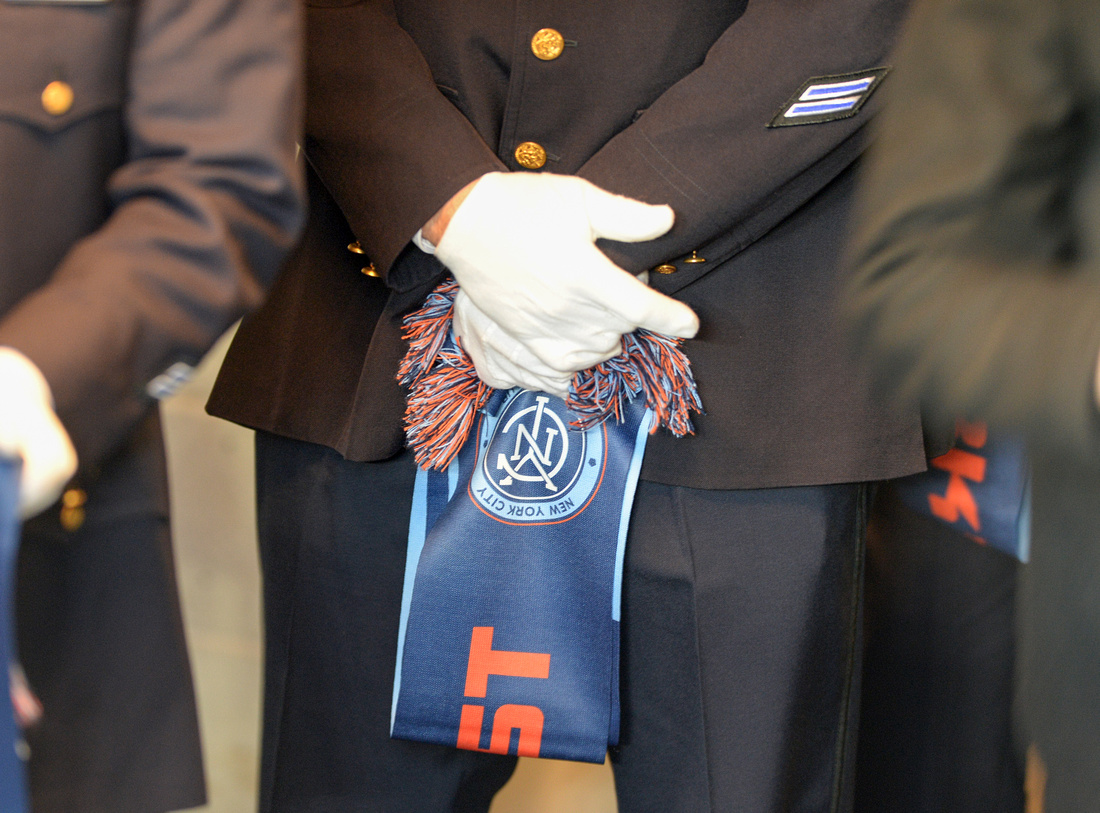 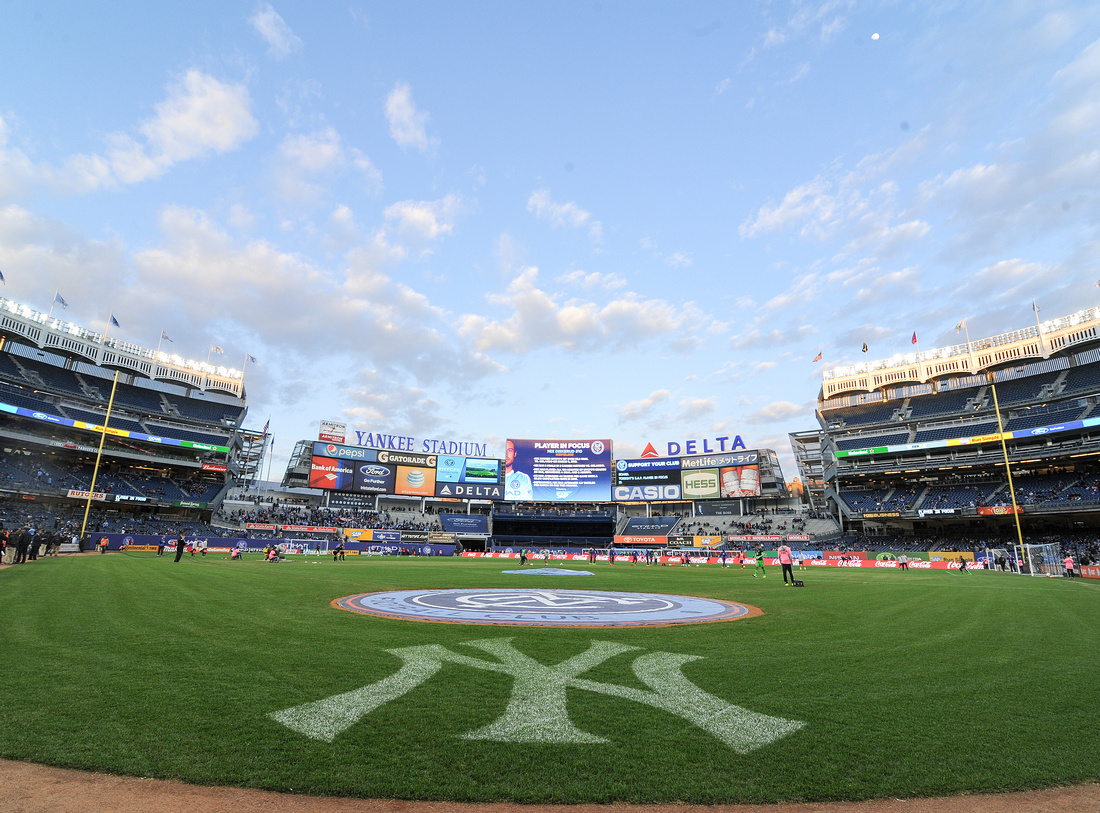 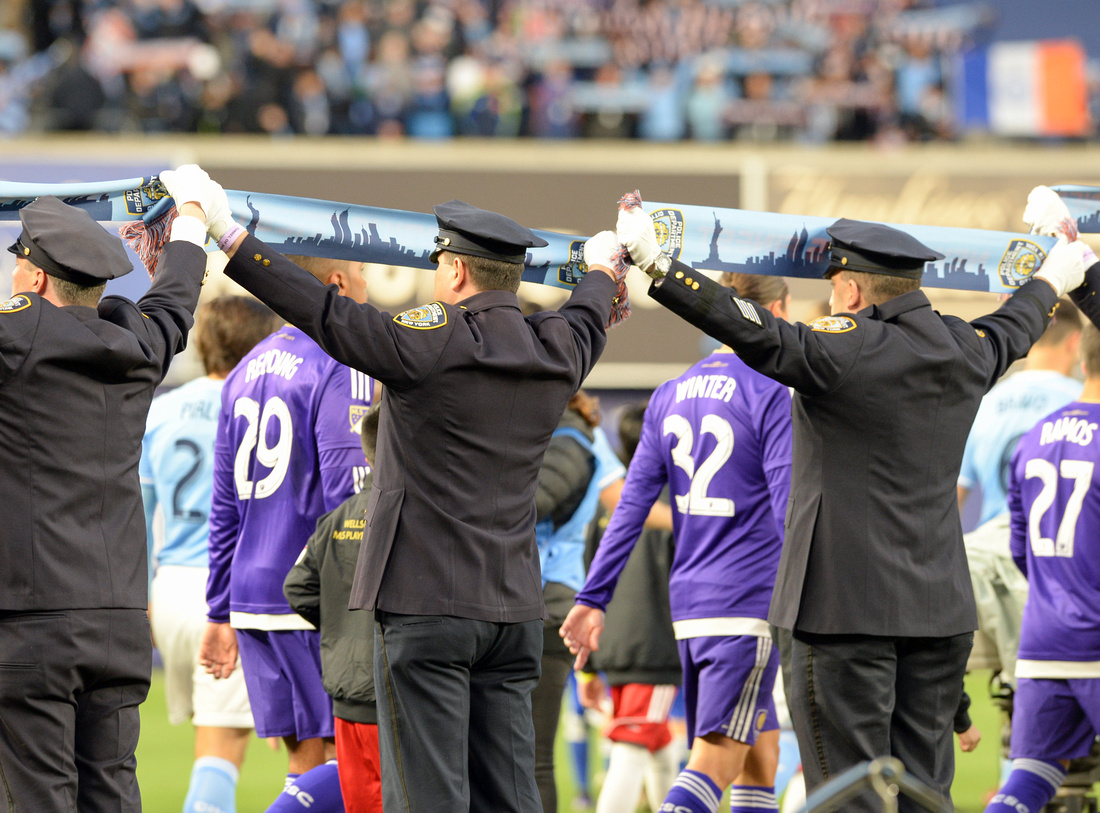 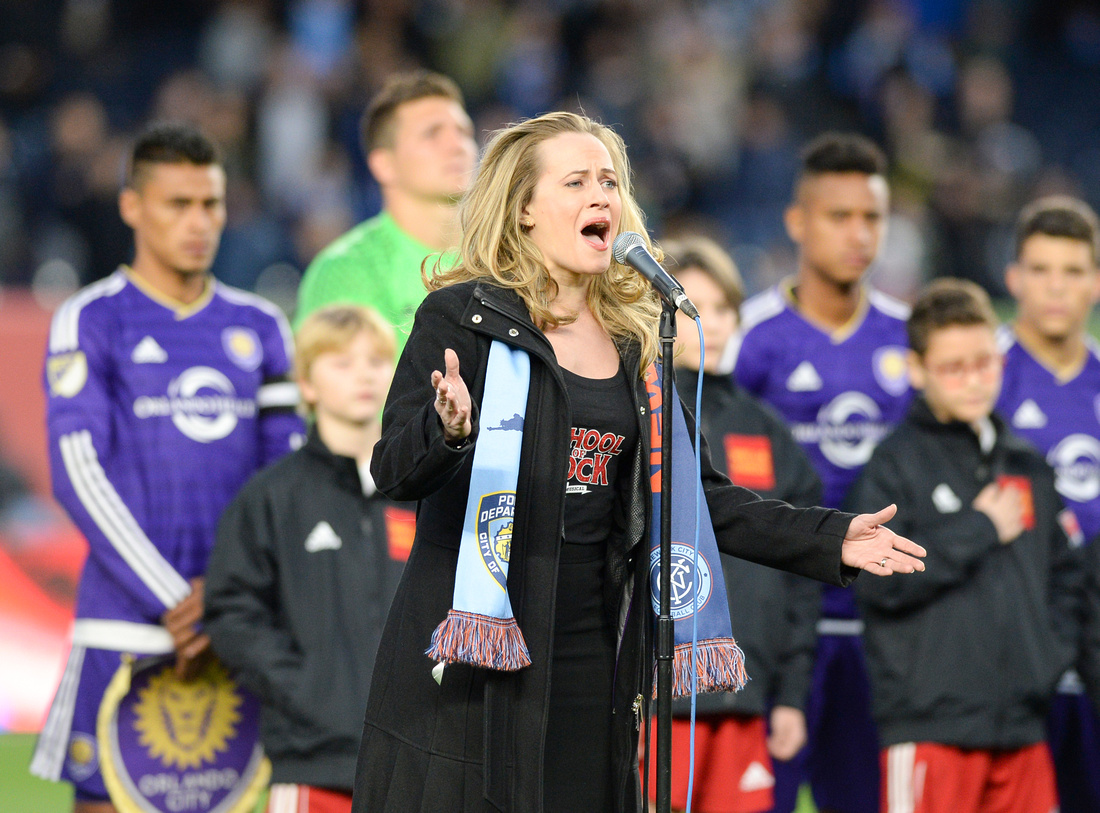 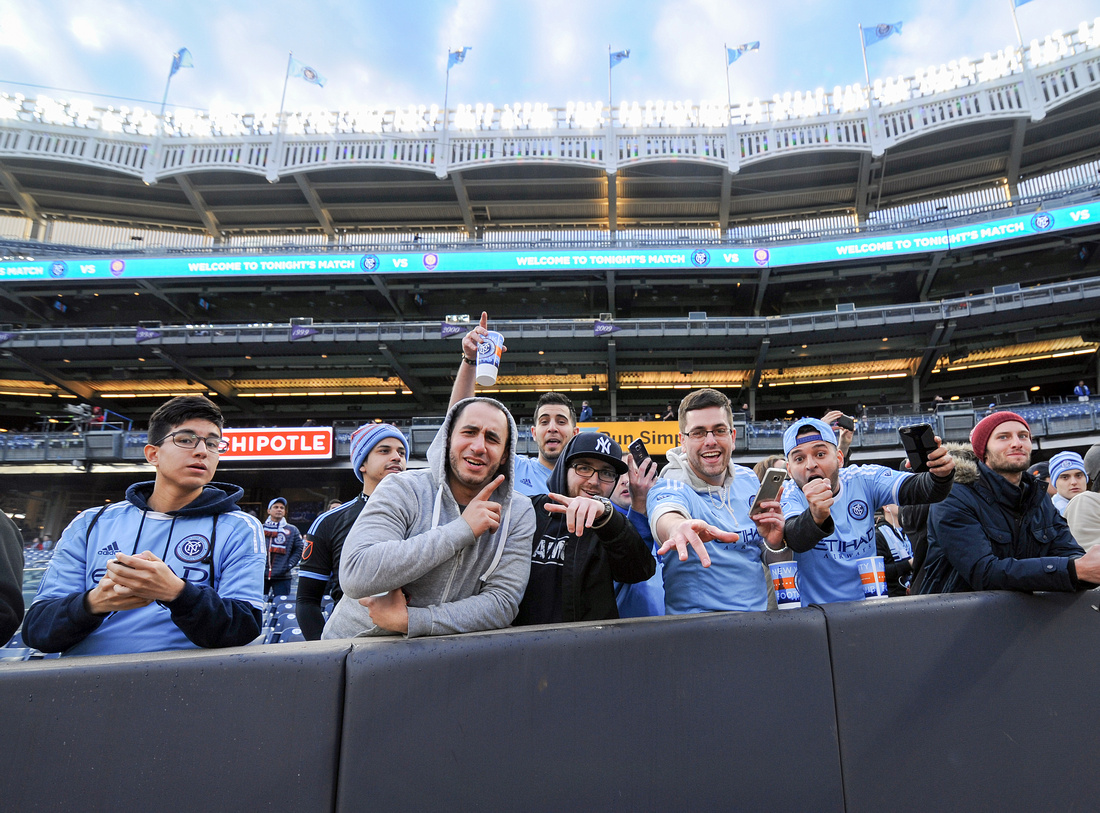 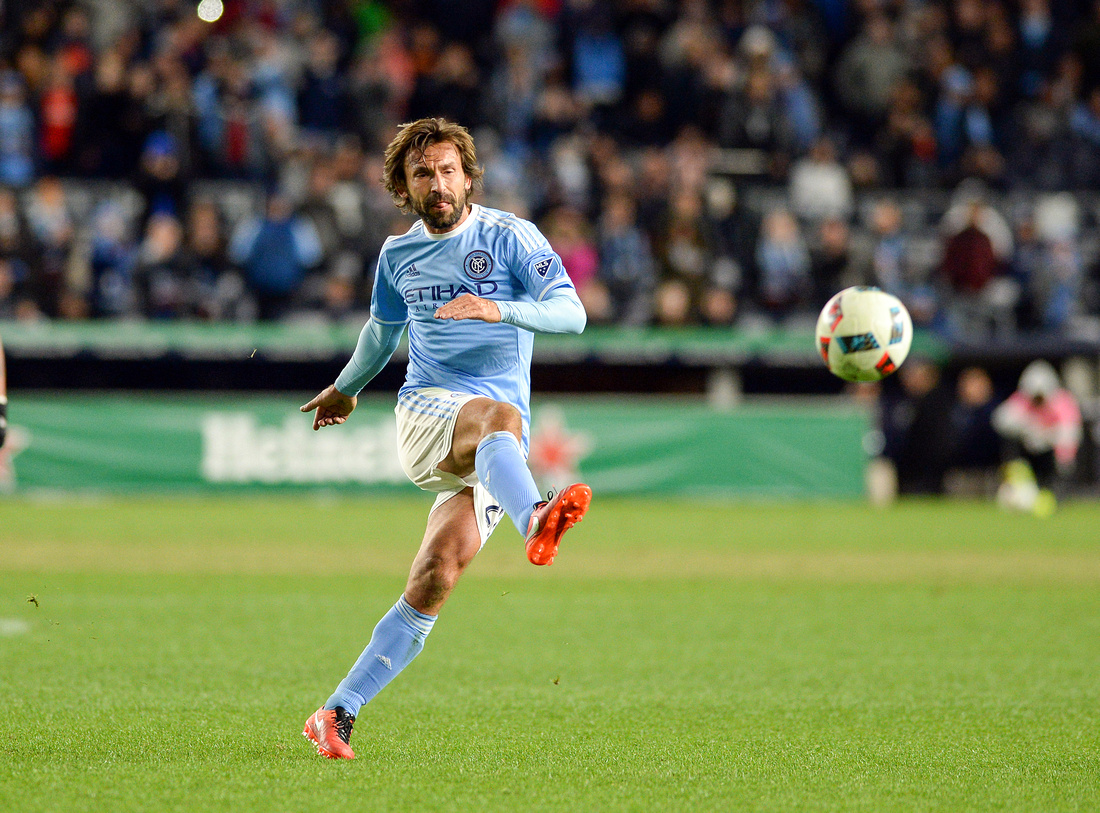 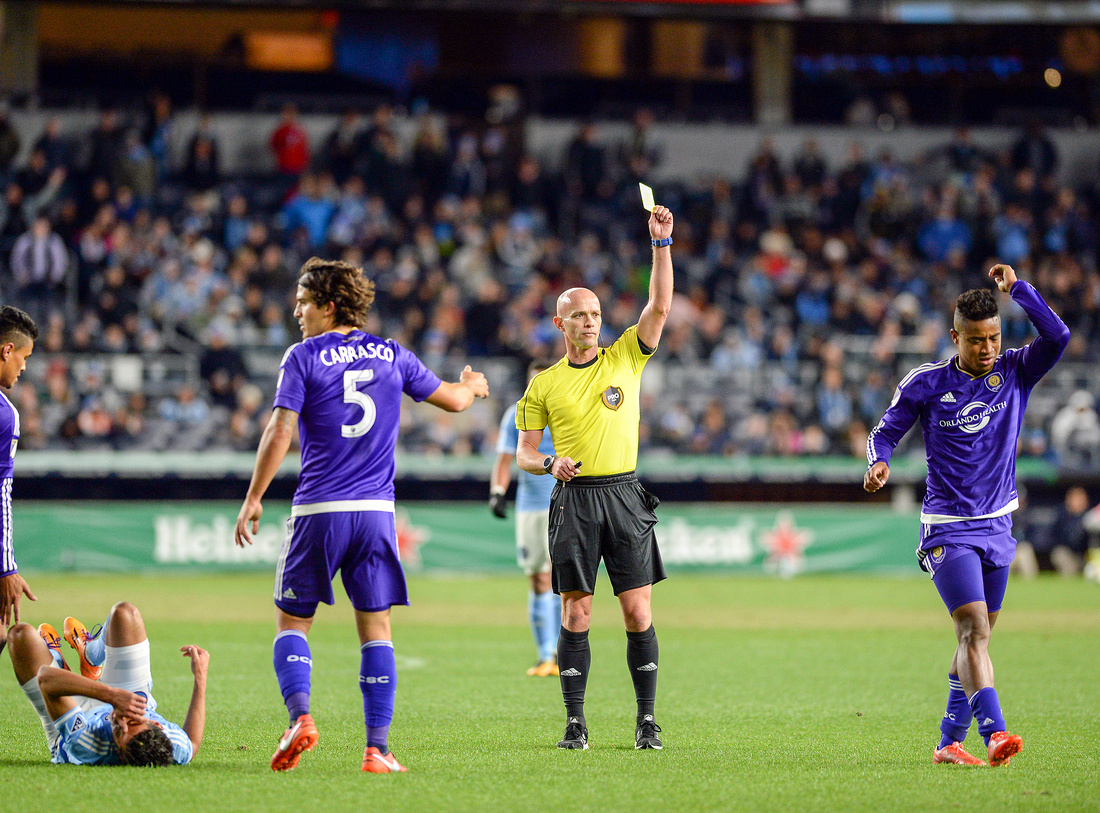 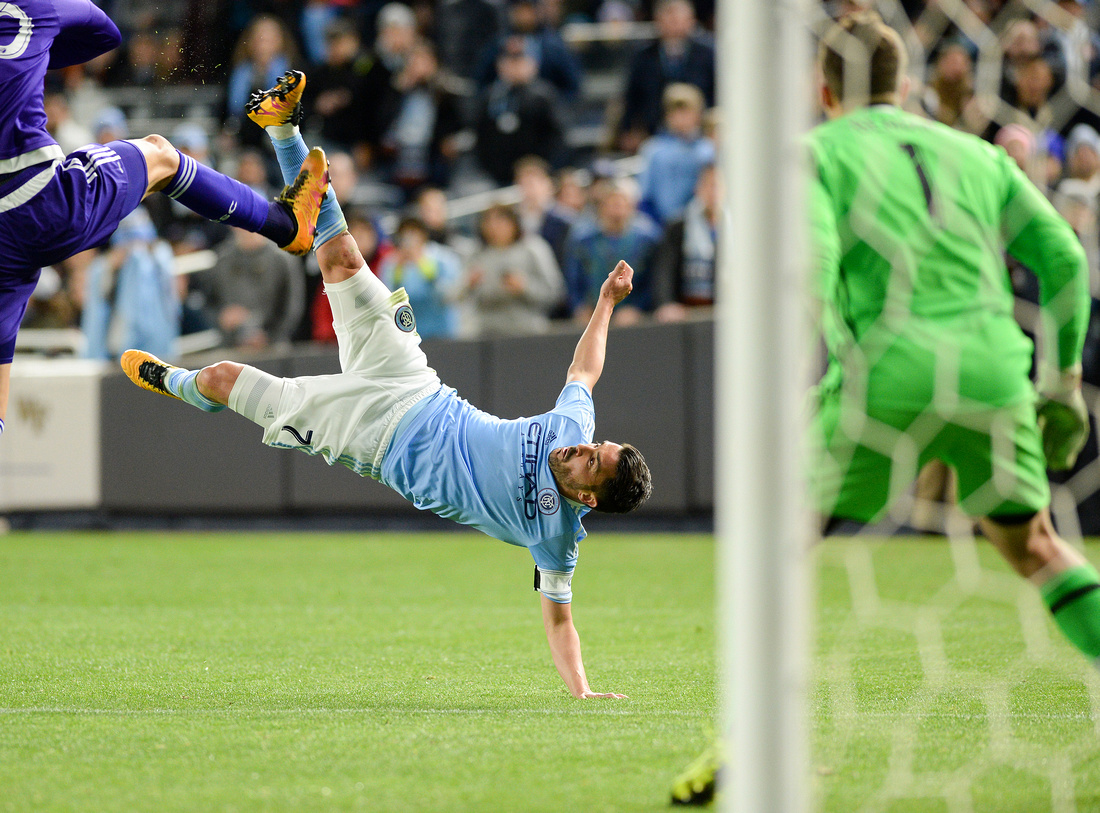 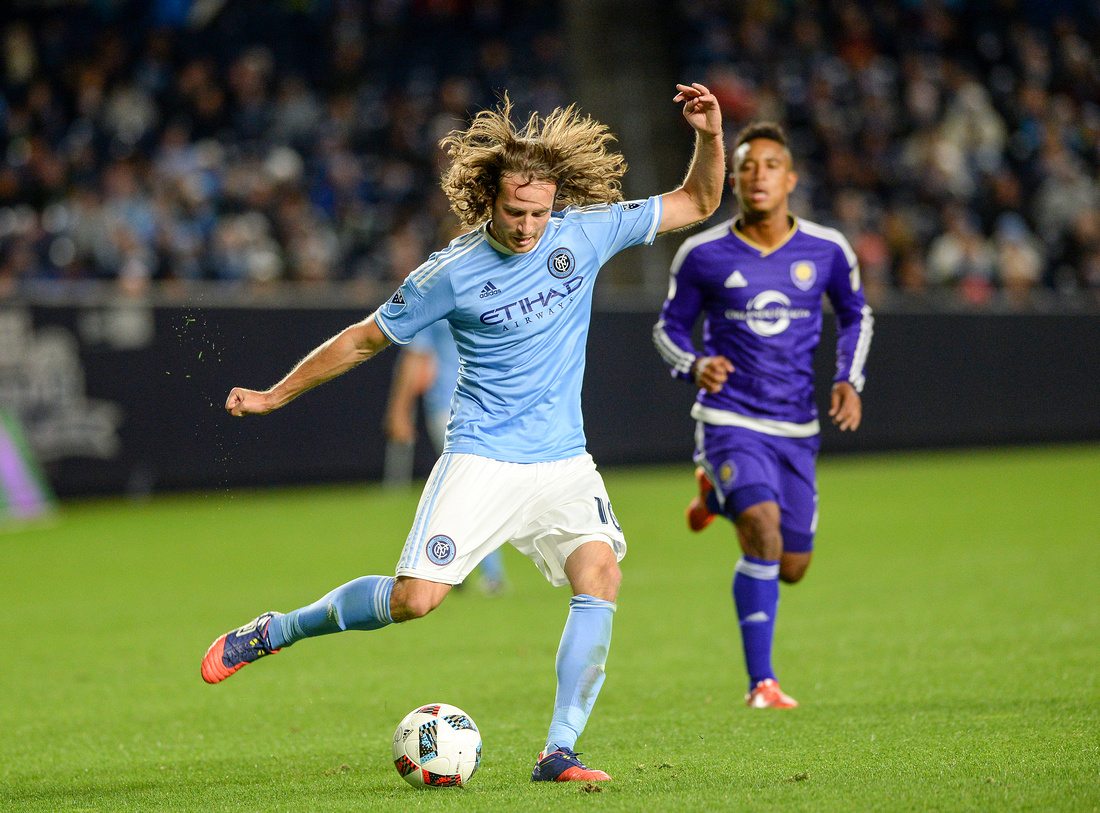 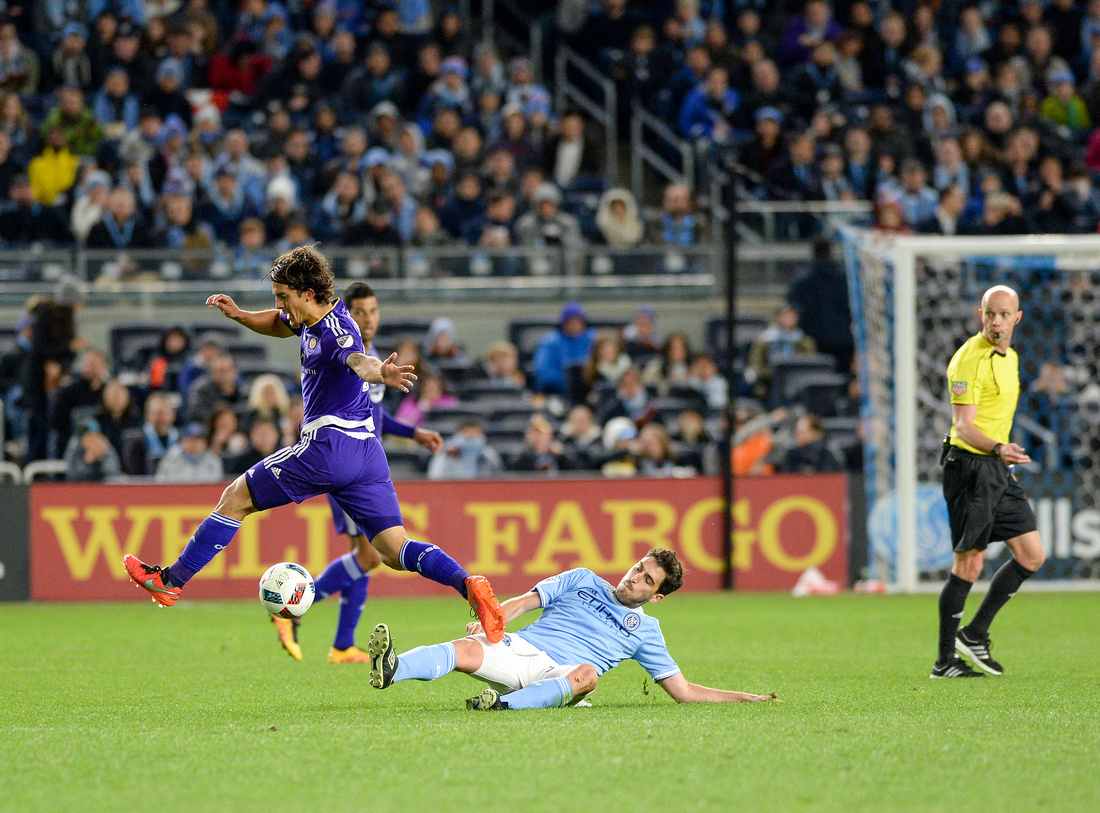 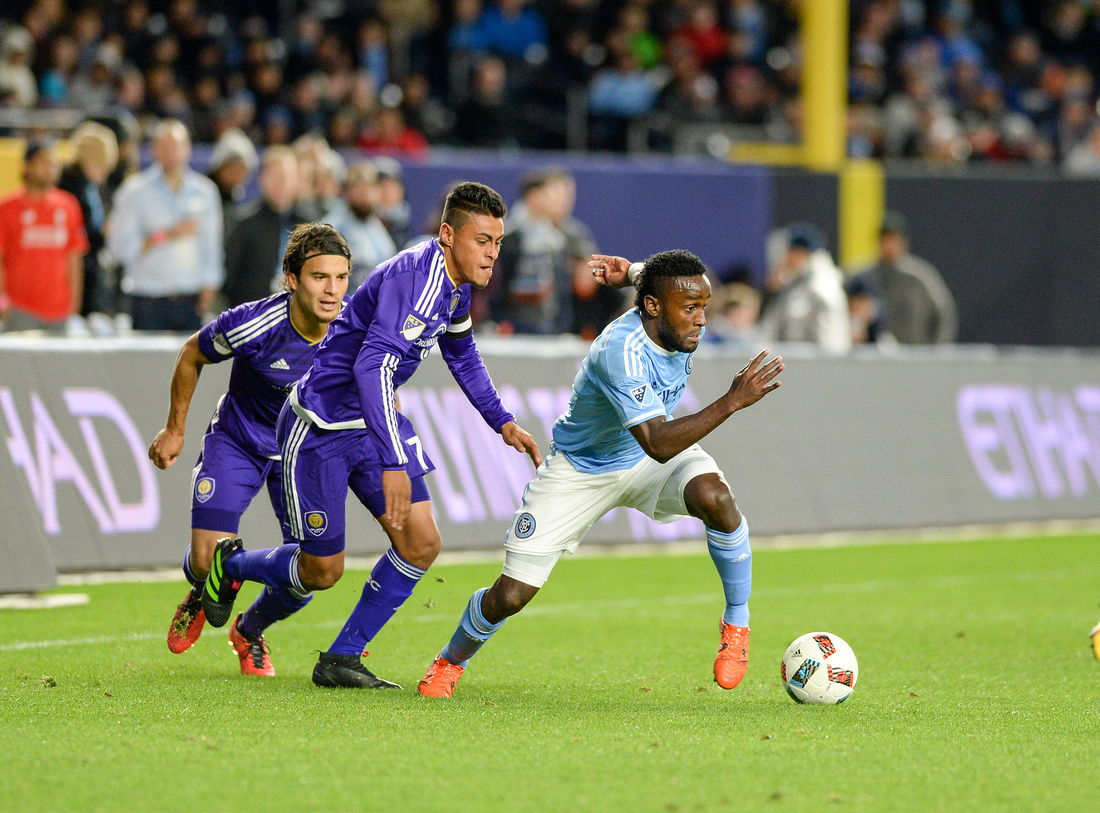 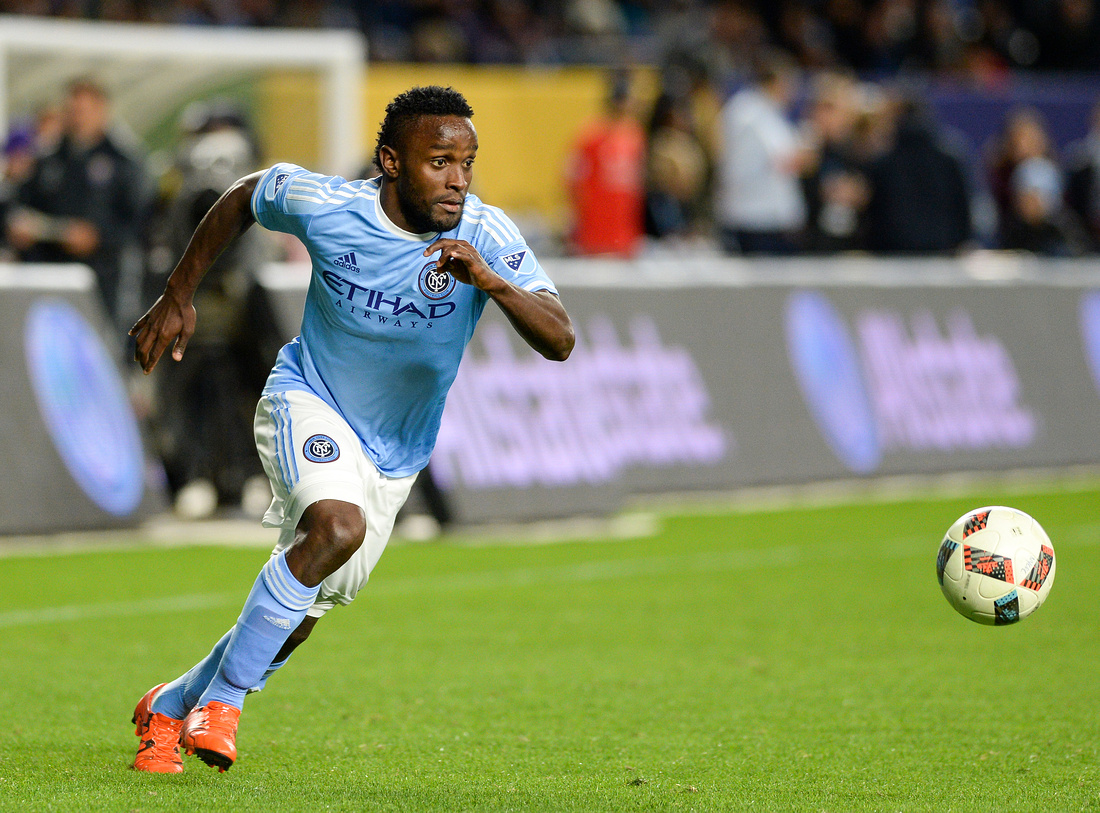 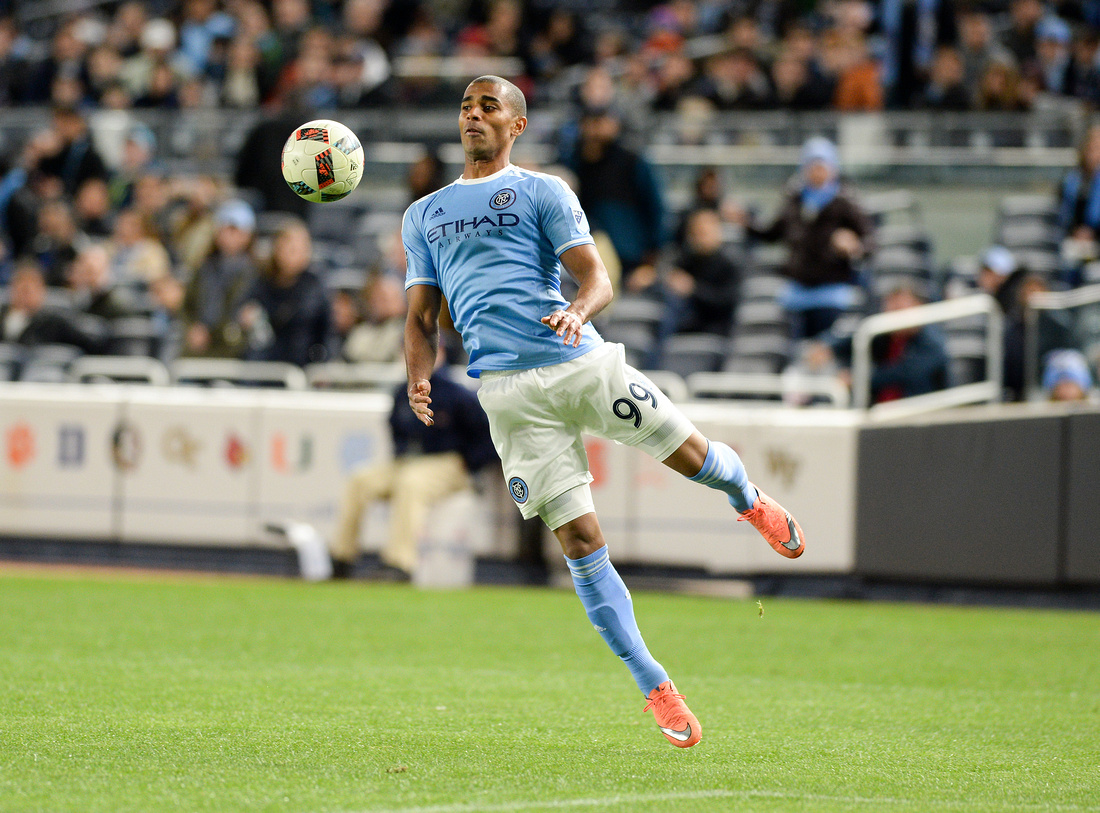 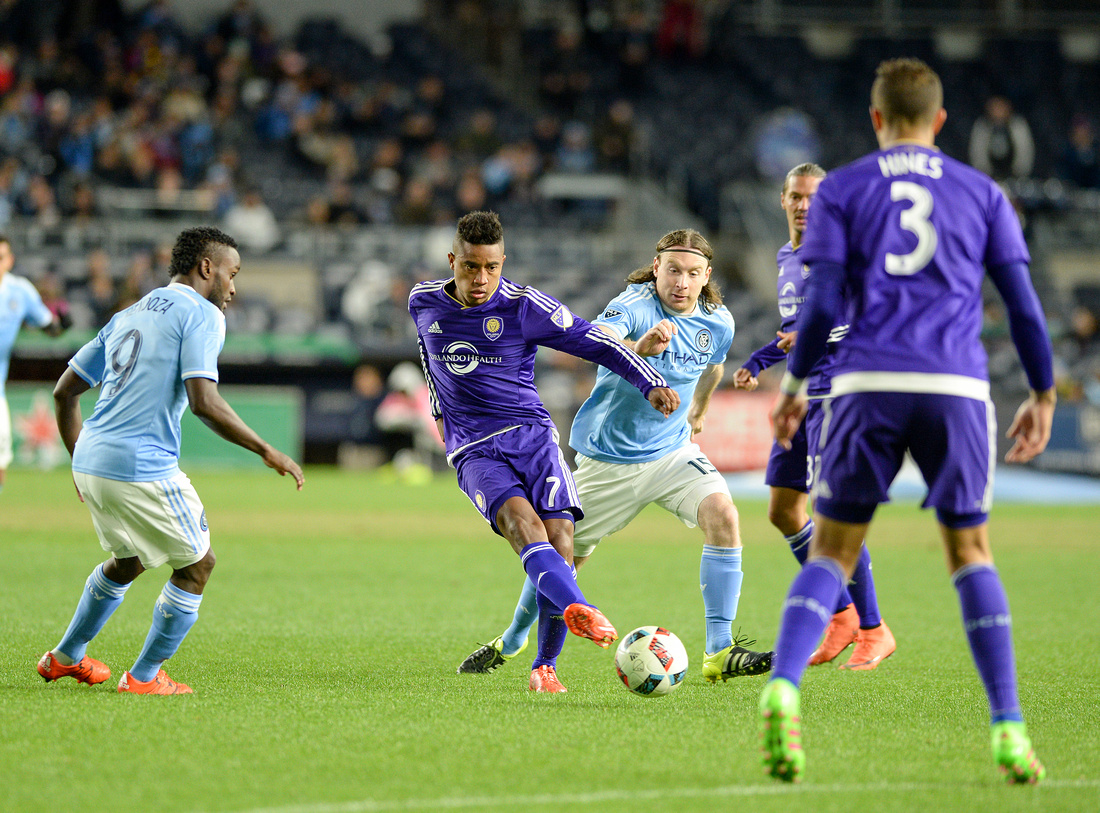 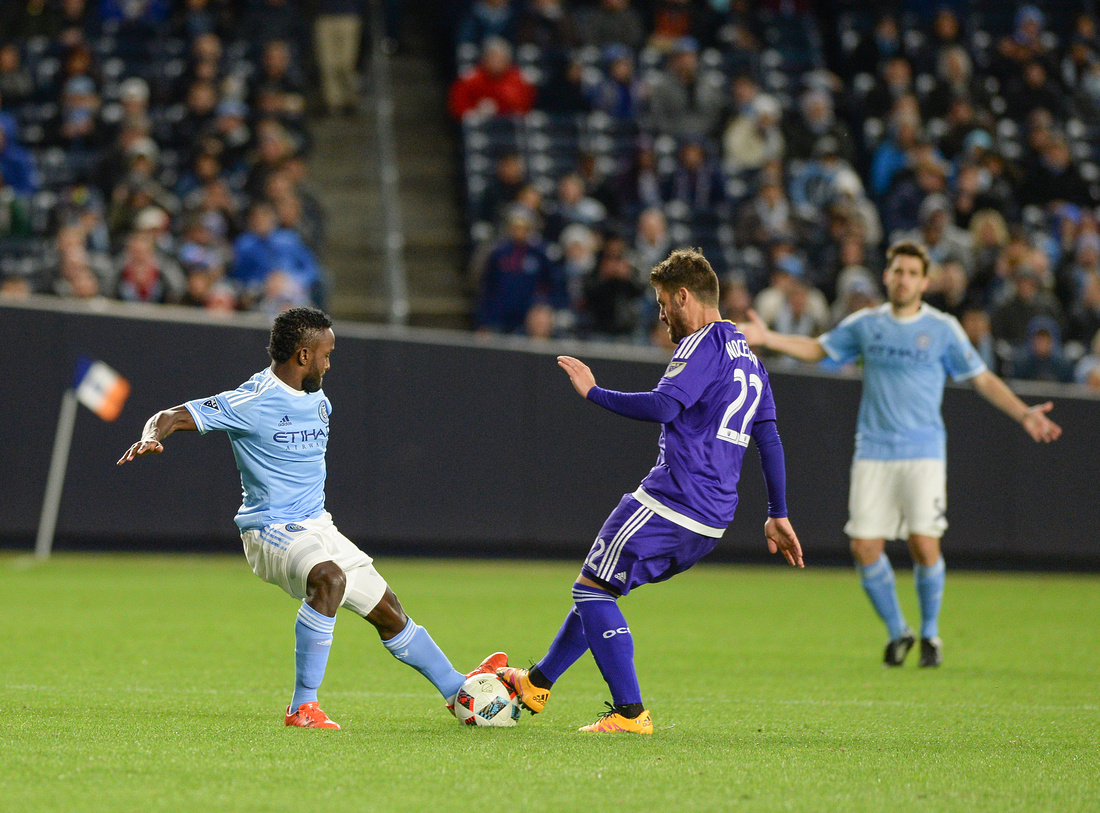 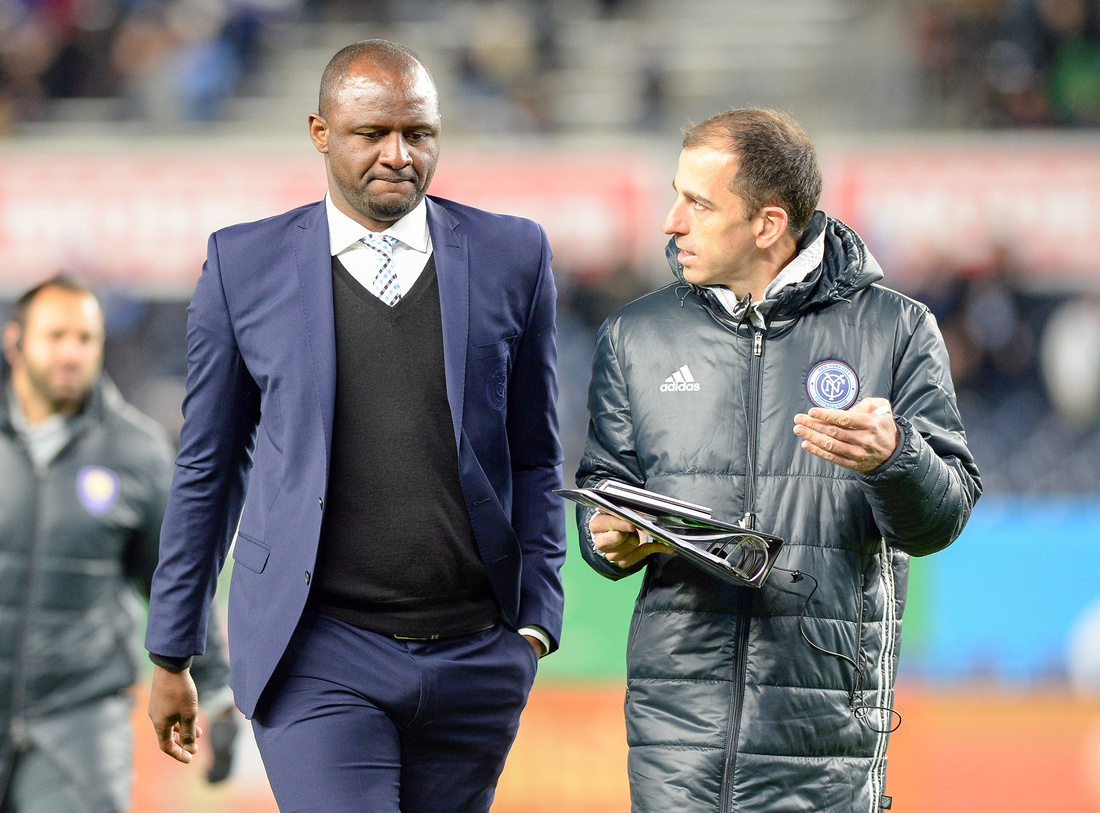 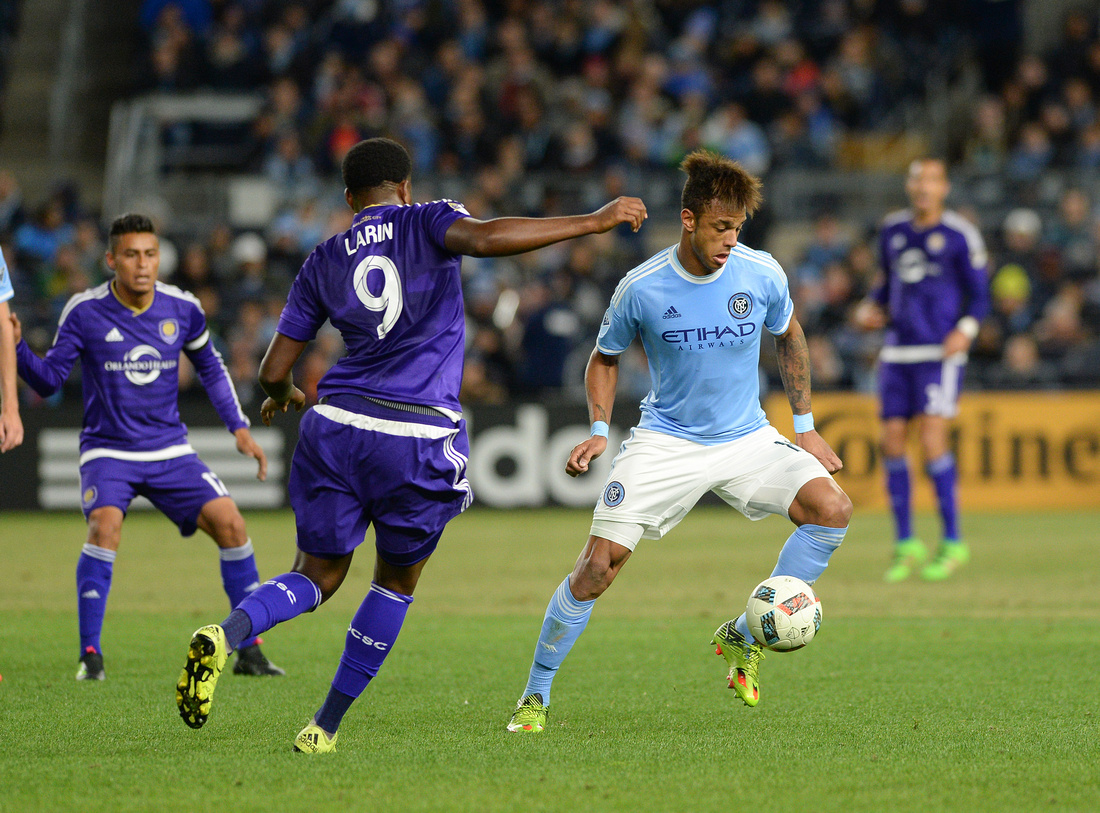 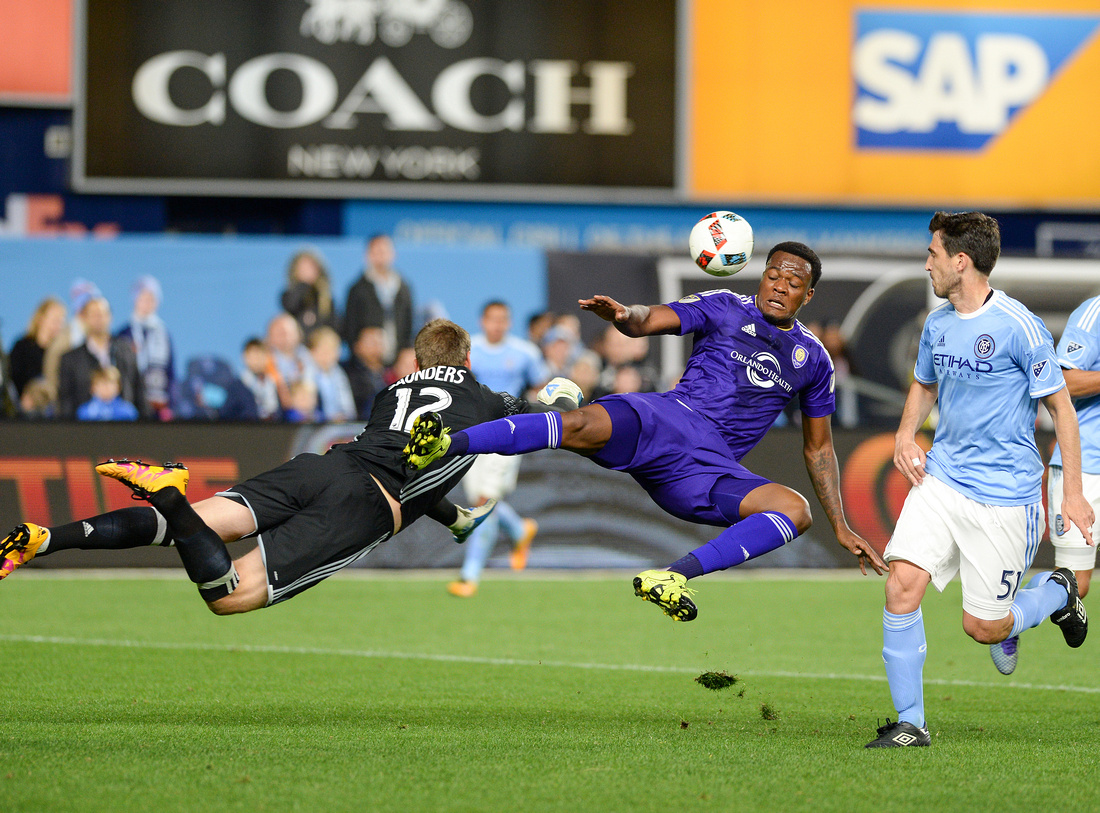 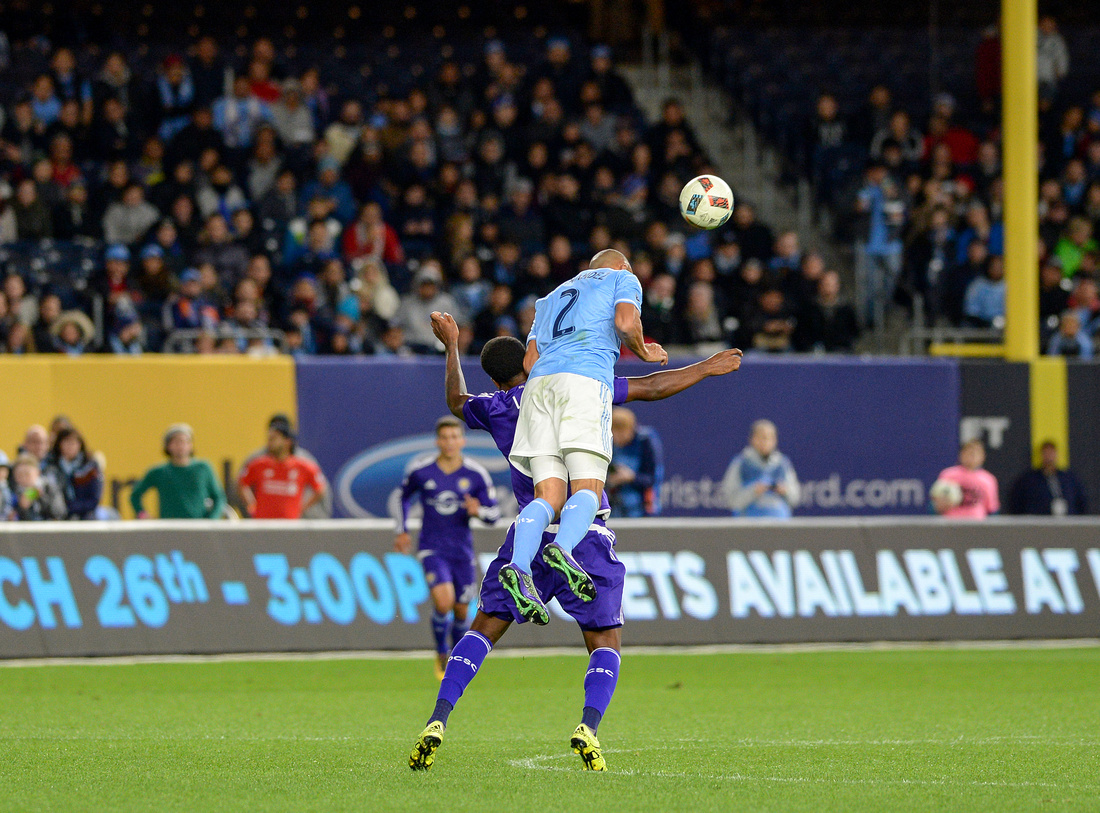 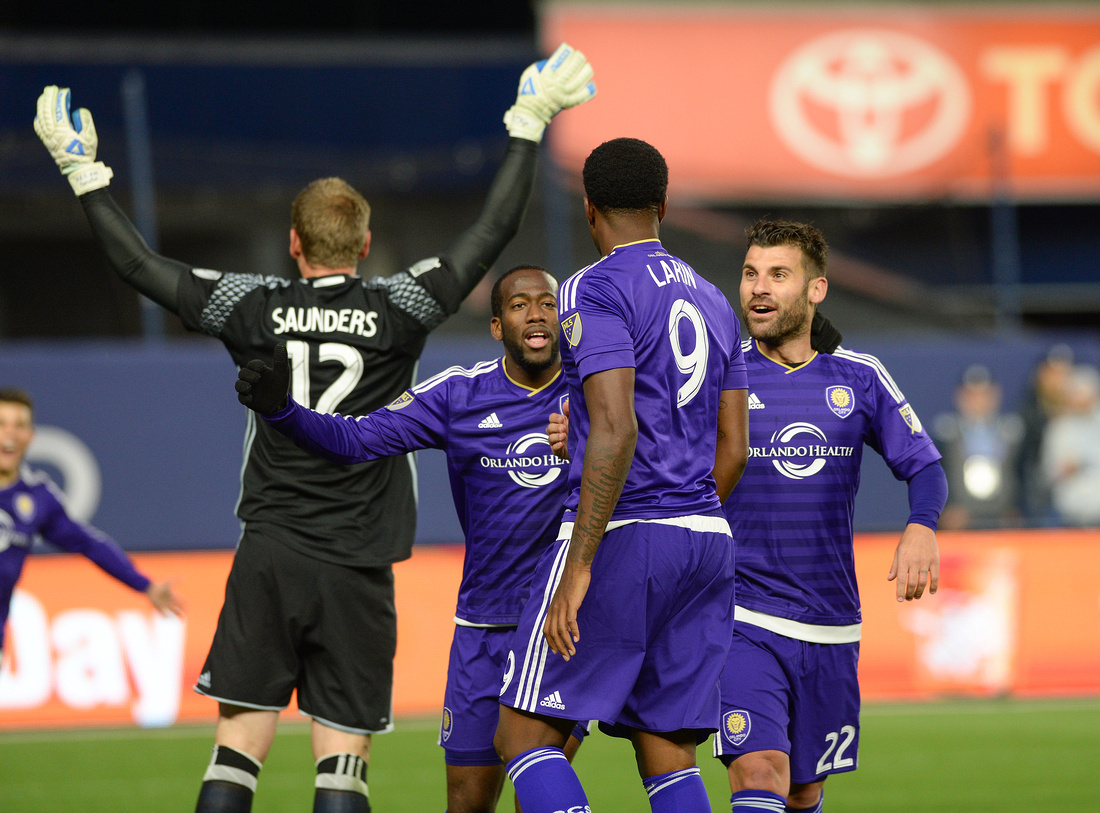 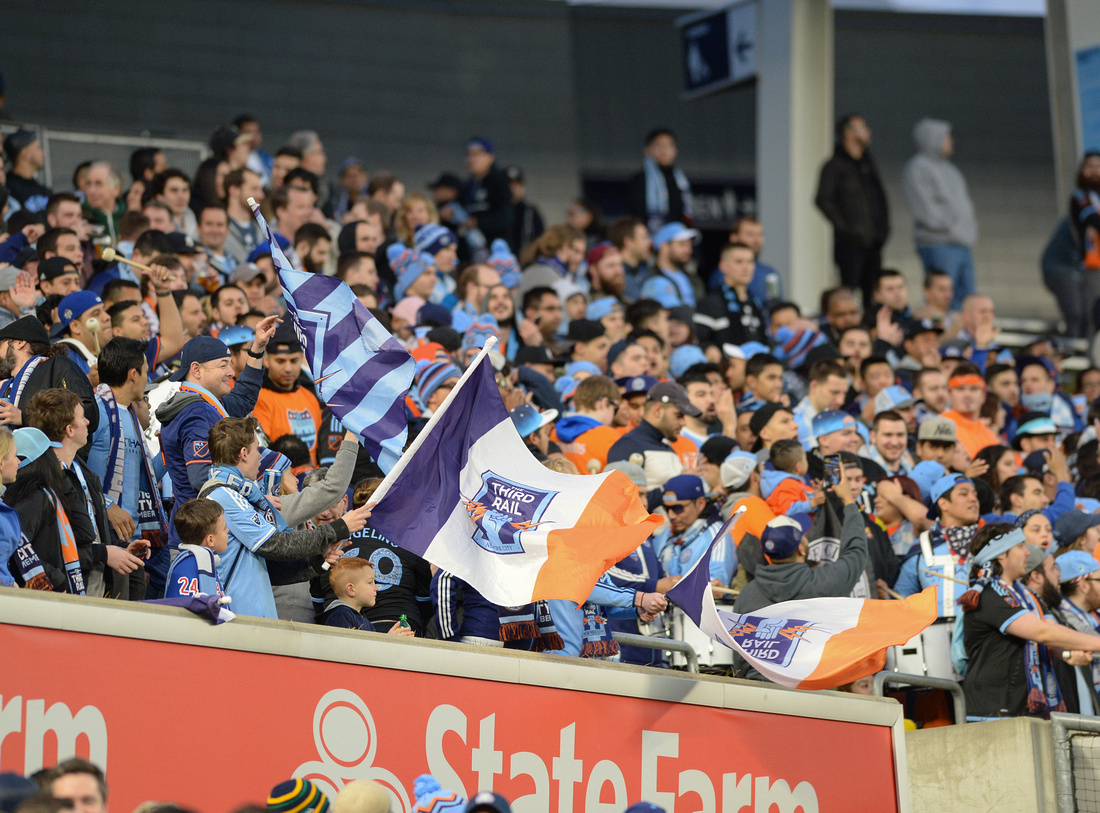 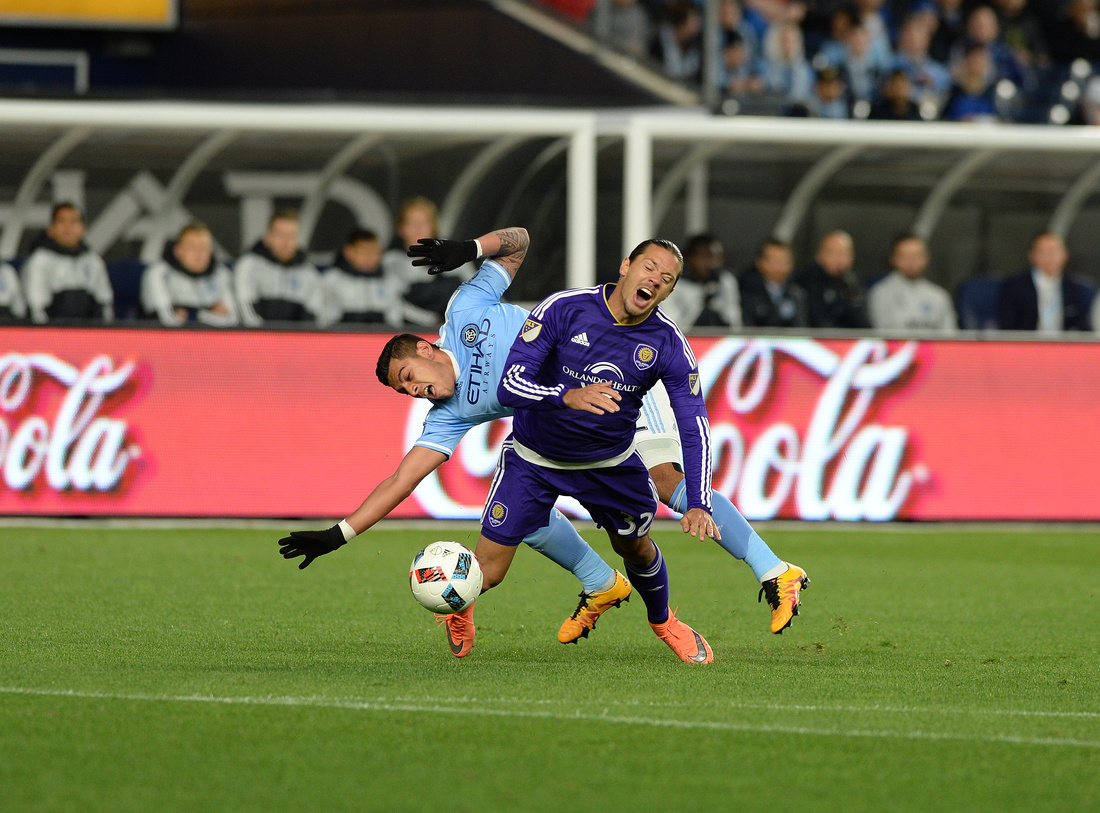 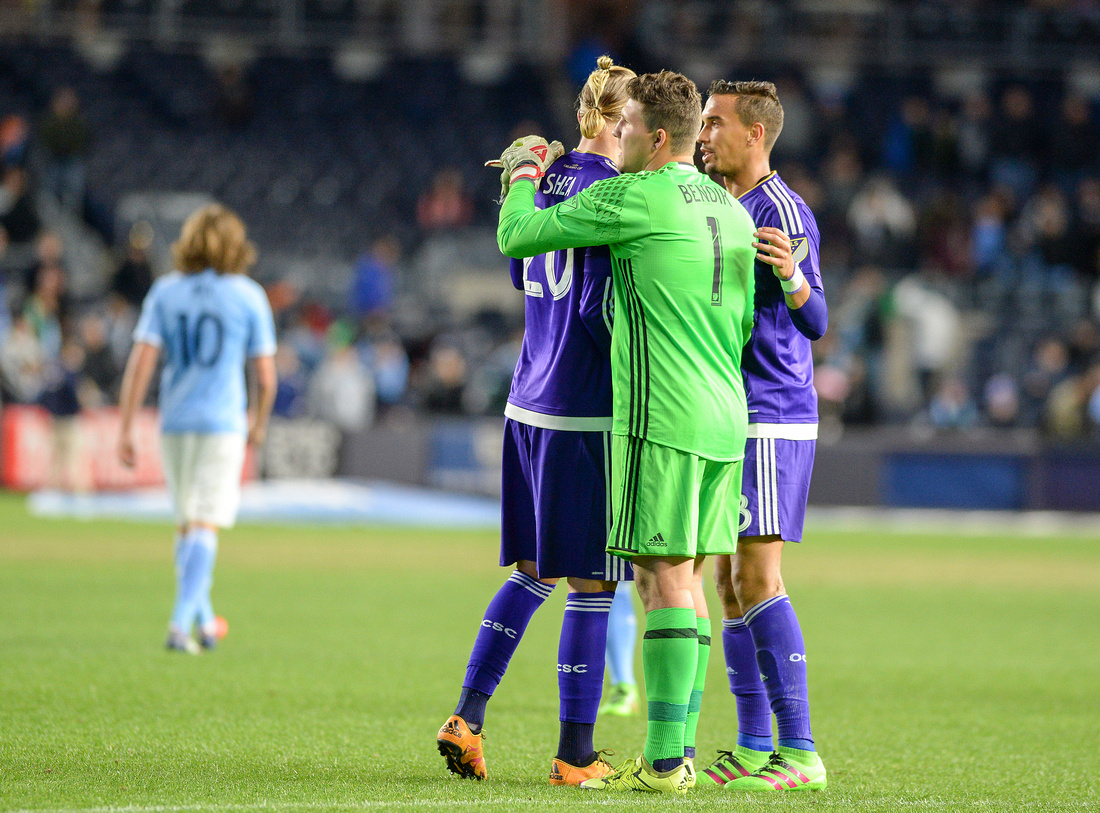