Laura Gomez, Victoria Antonino, Taylor Groth and Taylor Salmon headlined a list of 13 student-athletes named to the First Team All-Region squad. Here are a couple images from the regional championship game against Bridgeport. All photos are Ashley Marshall/Adelphi University.

Gomez (19) earned Player of the Year honors after scoring 12 goals that ranked her first in the Northeast-10 Conference and 45th in the country.

Antonino (10) recorded five goals, including the double-overtime winner against Merrimack to send the Panthers to the NE-10 final, and two assists. 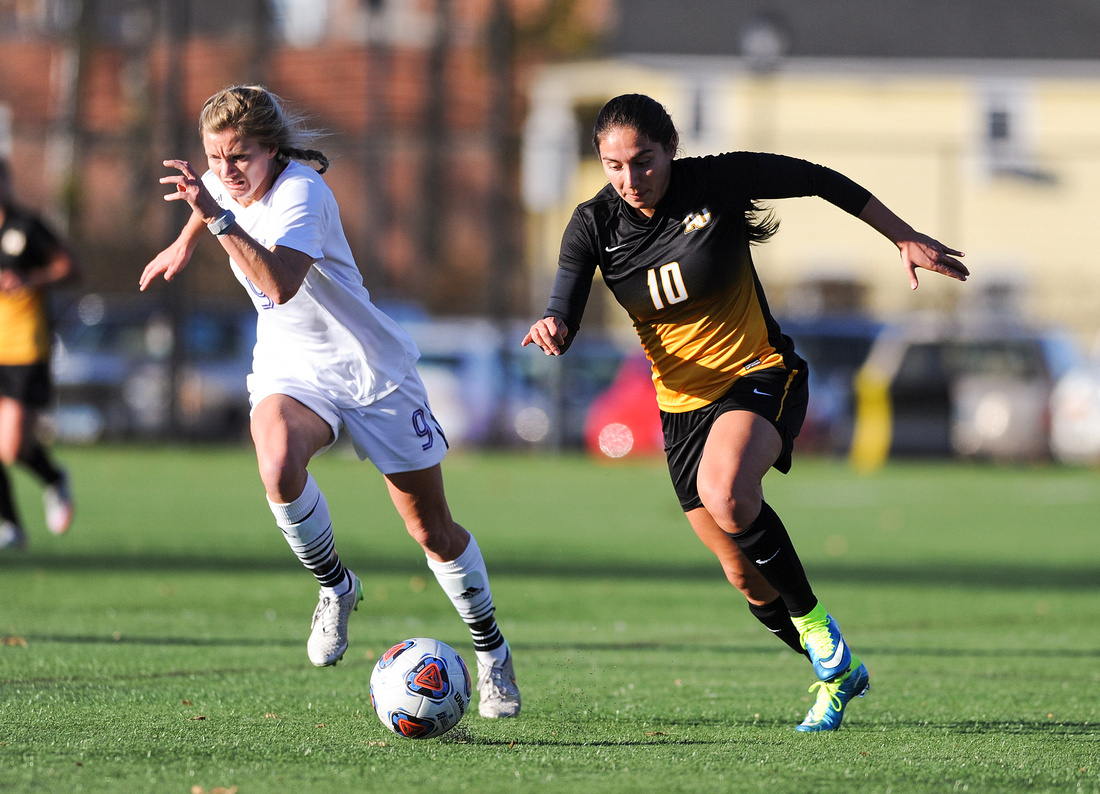 Groth (4) was named NE-10 Defensive Player of the Year and anchored a back line that allowed 0.6 goals per game. 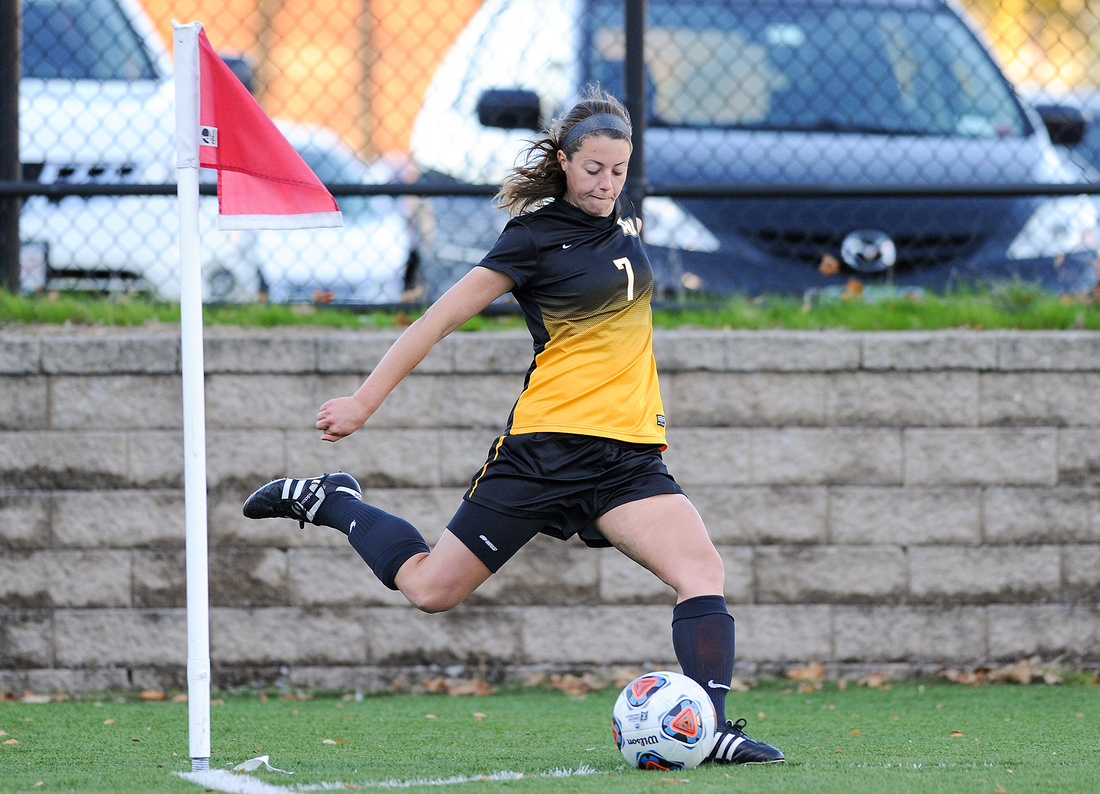