Raul Mondesi could make history this week if he appears in a World Series game for the Kansas City Royals.

Mondesi, just 20 years old, is looking to become the first player to make his Major League debut in the Fall Classic. He is yet to play a game above Double-A, but was added to the Royals' roster ahead of Game 1 on Tuesday.

I remember photographing Mondesi, the son of former big leaguer Raul Mondesi Sr., in the South Atlantic League All-Star Game held at FirstEnergy Park in Lakewood, N.J. on June 18, 2013, when he was a member of the Class A Lexington Legends. 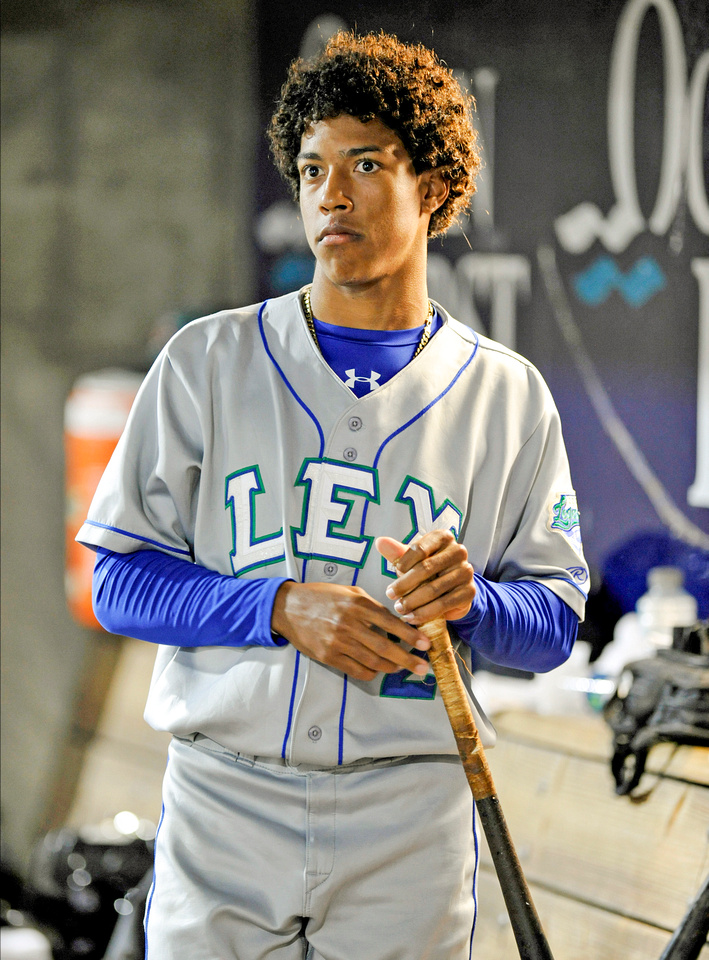